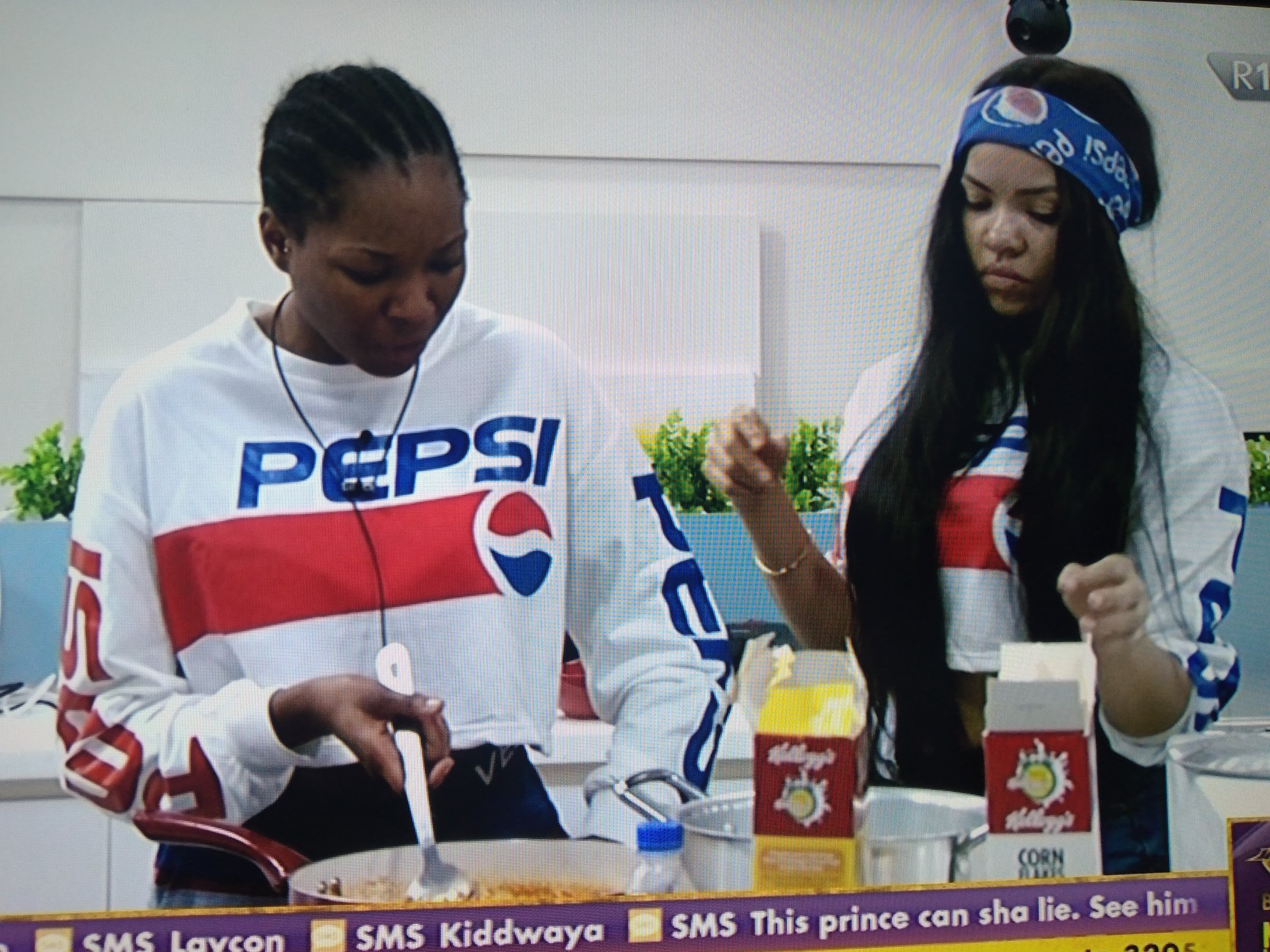 Earlier last night, Vee and Nengi had some scuffles.

Relax, it wasn’t that serious. At least, after what happened to Erica, one would expect the housemates to pluck a leaf.

It all started during their Patricia task and Ọzọ the Love letter writer was placed in same group as Vee.

Vee felt Nengi was seriously distracting Ozo during their rehearsals making the fair skinned lover boy not to concentrate.

Vee had to throw some jabs at Nengi of which she later claimed to be mere sarcasm. 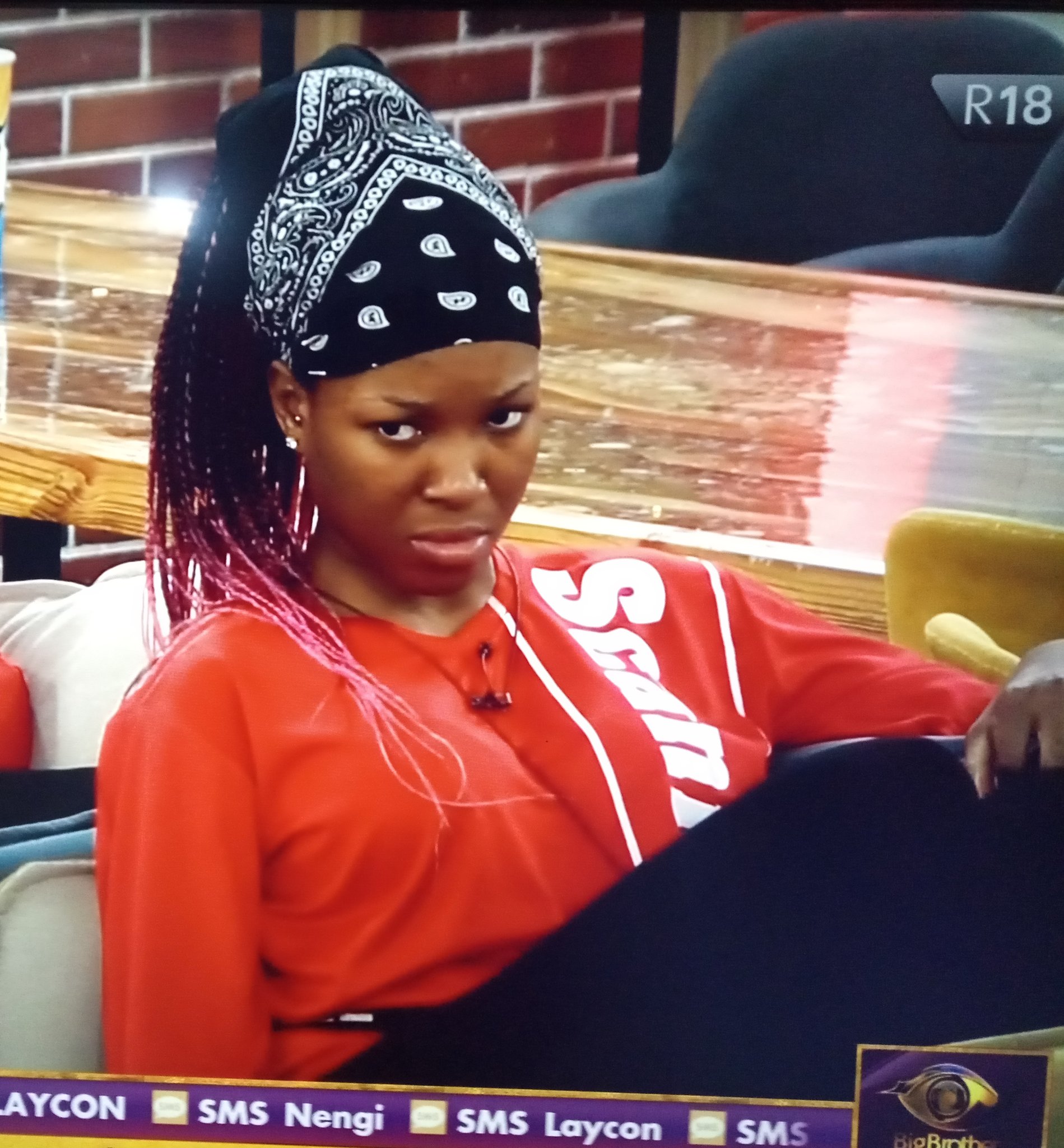 Nengi didn’t grab it like that and slightly flared.

However, the respective husbands, Ozo and Neo were there to pacify the situation in a very mature way.

Not even Biggie would realize there was some fracas tonight…… 😂

Watch the videos below…

A little something to spice up the relationship
This is how we say I love you
Vee and nengi 😏#bbnaija pic.twitter.com/KzuuMJ7Pvx

One thought on “#BBNaija2020 : Nengi and Vee fight in Biggie’s house (video)”