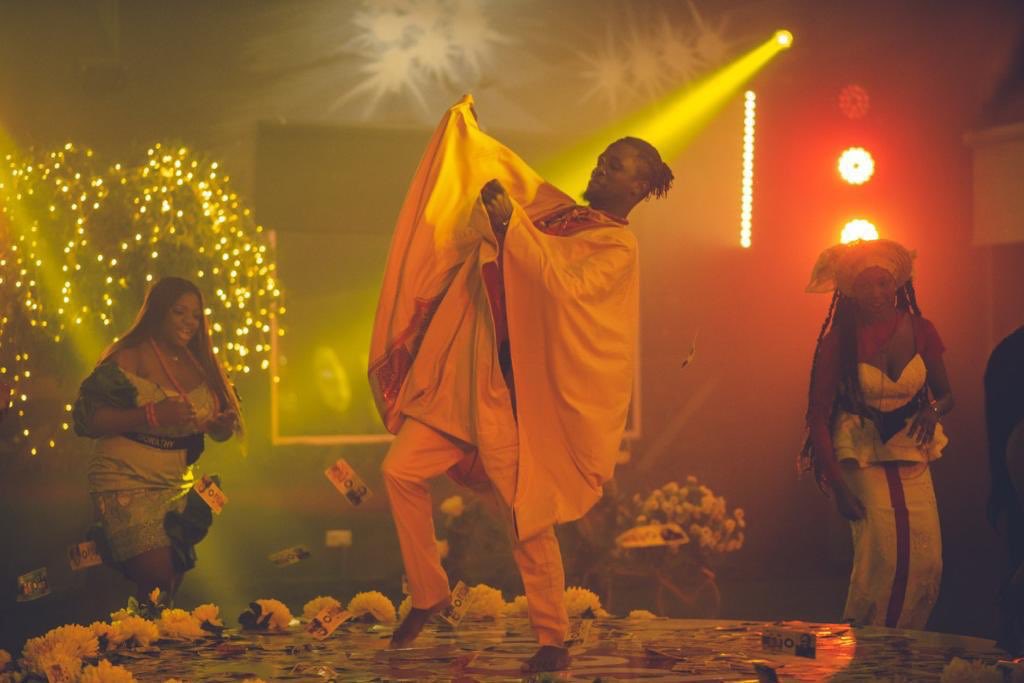 First, let’s thank you for being a faithful reader of our blog and believing in our predictions.

Tonight, just as we predicted the housemates that would be leaving the house and who would win the show,

Vee  was the first to be evicted after she scored the lowest vote.

Neo was the second housemate to be evicted from the show and he looked so elated to have reached this far.

When asked about his intentions with Vee, he said he would not want to rush into things.

Nengi  was the third and final housemate to be evicted from the show leaving Laycon and Dorathy to battle it at the top. 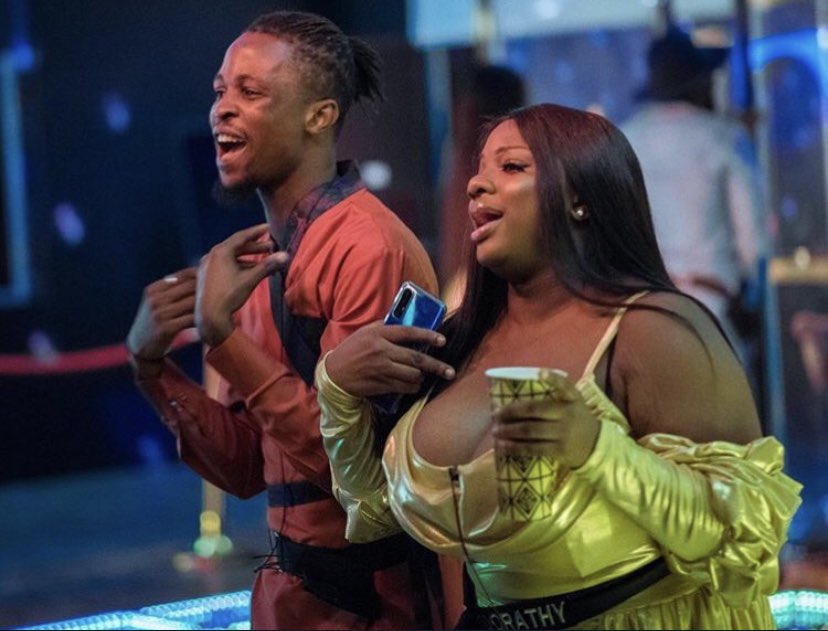 Davido and Mayorkun graced the stage to drop some stellar performances befor the ultimate moment of the show…..Final result.

The winner of season 5 of big brother is Laycon.

Laycon has set a high record in Big brother’s show since inception for winning with a 60% margin leaving other 4 housemates to share in 40%…..

Congratulations to my guy Laycon and also to me for giving you such an accurate predictions….

I love you all…

2 thoughts on “#BBNaija2020 : Laycon wins BBNaija Season 5 with a landslide”