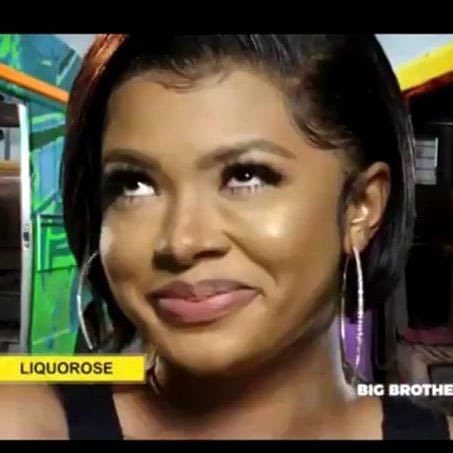 As they saying goes— Mimic is the best form of flattery and the BBNaija Housemates are all for it.

Today is all about the housemates mimicking of fellow housemates.

The Housemates had the most amazing time in a Game Biggie put up for them and we are loving it. Today the Mimic Game set the House on fire and made them take on characters thet they never thought they would.

Earlier in the day, Biggie sent a brief to the House that instructed them to mimic any of their fellow Housemates. They each took turns in picking one name from a box provided. The name of the Housemate they picked is the person they mimicked.

Here’s how they picked

Saga and Nini were in the Garden serving a punishment when the inital slelctions were made but picked their own names when they were done.

It has been quite a hilarious time as the Housemates have been doing their best to mimic their fellow Housemates. According to Biggie they are expected to spend the rest of the day dressed as their chosen housemate and mimic the way they talk, walk and their general mannerism.

However, from the comments on the twitter Republic, we would give the mimicking game to Saskay. She murdered Whitemoney’s characters to a fault.

See some videos below.

It’s the Whitemoney steps for me 😂😂😂😂#saskaybbnaija #BBNaija #Whitemoney pic.twitter.com/a6b6uLHL2G

Run him the check 😂😂😂 #Bbnaija pic.twitter.com/a6gBXcJCok