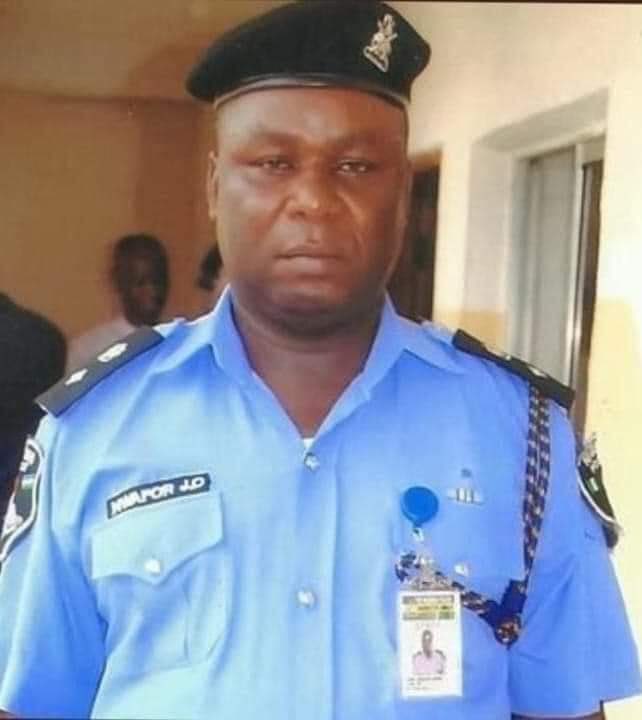 The state Governor of Anambra state, Willie Obiano has reportedly sacked his Senior Special Assistant, SSA on Security,  CSP James Nwafor (Rtd) who was reported by several Anambrarians as a very notorious officer.

This news came today after he addressed the protesters in Awka. 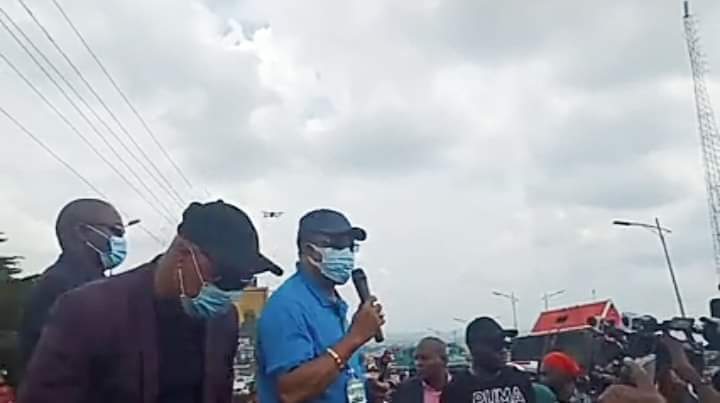 Please let’s leave Adamu to be stupid in peace.
The man that should be trending today is CSP James Nwafor, former OC SARS Awkuzu; he is allegedly the one responsible for dumping over 100 bodies of Anambra youths extrajudicially killed, in Ezu River.

He must Pay today! #EndSWAT pic.twitter.com/ReoR6oOdDC

Every second CSP James Nwafor (former OC SARS Awkuzu) spends as a free man and SA security to Gov. Willie Obiano, is a spit and insult on the graves of many Anambra youths who were tortured to death or outrightly murdered at SARS Awkuzu during his time there. #EndSWAT pic.twitter.com/1NlN7eZty2

This is the picture of the devil. This is CSP James Nwafor, he caused the death of several folks in Anambra. Can we get like 10RT so that the world can know the devil is now in Nigeria. He must be brought to Justice. #EndSWAT #EndSARS pic.twitter.com/9zj8ibSNNS

This is the reason we protest! #EndSWAT pic.twitter.com/cFUbJweRvS