Rivers State Governor, Nyesom Wike , said the recovery and eventual return of the seemingly lost asset of the State; Legacy 600 aircraft, was a reality and not mere politics.

Governor Wike spoke after receiving the Legacy 600 aircraft that touched down on Tuesday, at the Port Harcourt International Airport, Omagwa in Ikwerre Local Government Area of the State.

At the brief reception that took place at the airport, there were some cultural displays staged by Rivers women and youths to celebrate the return of the state-owned Legacy 600 Aircraft secretly abandoned in Germany by the immediate past administration.

Governor Wike explained that it took intelligence report for his administration to discover such asset, owned by the Rivers State government.

According to him, the immediate pastadministration flew the aircraft to far away Germany, without any record of it made available to his administration.

“To the glory of God, the plane is back and Rivers people can see, Nigerians can see, it is not that we are playing politics. All we are saying, we never knew, nobody told us until we got intelligence that we have this asset somewhere.”

Watch video and pictures below 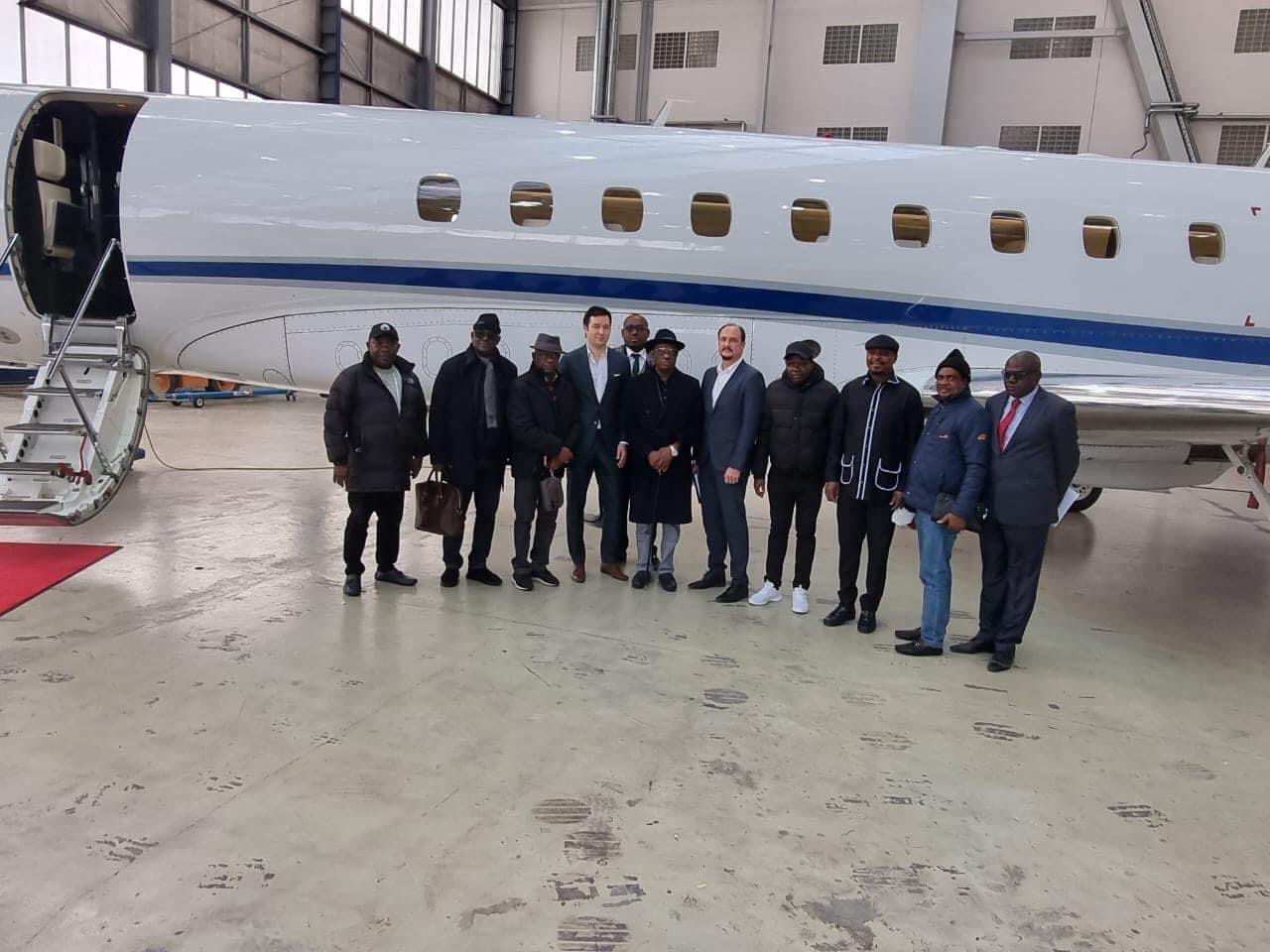 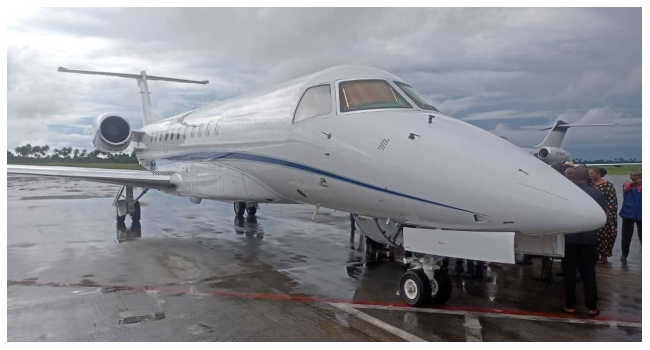