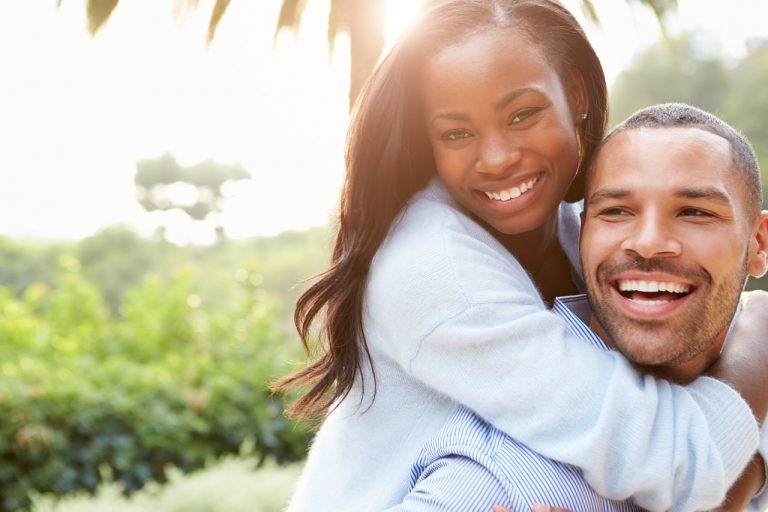 The airconditioned atmosphere heightened my suspense and tension, I practically boiled deep down with anger. I had been praying for a day like this to come, for me to unleash the hatred and pain in my heart. No Jupiter would stop me from doing what I had up my sleeves. Ol’ boy!! Karma is a b!tch.

I tried to move, Mimi blocked my path and held me tightly , her hands cluthed onto my shoulders and she pushed me back a little. She knew what I had in mind, and tried to avoid a disaster from taking place.we had to be sure.

“Take it easy Kate ” She sighed then turned round ” at least, lets be sure ,before we act”

I had heard enough . I couldn’t get my anger constrained anymore

I wanted to confront them immediately .I knew the little girl was Funmi. There was no doubt to it and the thought drove nanobots of anger down my spine.

” So what are you going to do? Mimi asked
” interrogate the child ? Like ” Hello , I’m Kate,I’ve seen you somewhere before, are you really my husband’s daughter /With another lady? ” She scoffed ” C’mon Kate, let me do this like a prof”

Elisha drew me back to seat. Mimi went forward and convinced the ladies and child (Funmi) after a short chat, to take group pictures . I could not hear anything from their discussion due to distance between us.

Mimi came back shortly and smiled.

” that was easy” she said and showed me the pictures ” Recognize anybody? “she asked.

I clutched my fist and pushed the seat backwards , I walked straight to their table and before the lady could say “jack”, I already landed two heavy slaps on the her cheeks. she barely recovered from that when darkness engulfed her again – a hot slap to the left eye.

” You harlot, you have no shame. How dare you ? You are such a devil. ” I barked my lungs out.

The second lady ( there were two of them) was shocked and confused , she nearly jumped out of her skin. Then she touched her friend and said

Mimi had followed me and waited for any slight opportunity to damage “somebody” . I couldn’t believe that the lady standing before me ,had dressed up as a doctor the first time we met,when Gabriel was hospitalized.

” Doctor huh? you remember me , don’t you?” I smiled and I pulled her shirt ” everything about you is fake and cheap”

She tried to say something ,”Kate listen, we are in the public, you are humiliat-”

” Shut up!!!” I cut in ” You had the guts to seduce my husband and even reproduce a child with him ” I pointed at Funmi ” that girl is the result of your cheap lovepeddlling huh? She is even as ugly as you are ” I hissed . ” And I’m warning you. stay off my man if you know what’s best for you.”

” Or what ? Damilola suddenly barked , her eyes became bloodshot red ” Go on ! Tell all these strangers that your man couldnt resist my charm and that he left you for me. You should have chained your beast of a husband—- if you think he is such a dog-”

” You bastard ”
I slapped her so hard ,that my palms became red.

She retaliated with a resounding slap . I flung the table over ,the plates and glasscups shattered to pieces. Broken bottles littered the floor. I pulled her hair and she dragged it back. It nearly went off. People tried to separate us. Fight had already ensued . I wouldn’t let her break free. She threw a punch . I hit her on the temple with my elbow. She jerked and struggled.

Her friend tried to help. Mimi and Elisha pounded her with blows on the back. They pulled her to a corner and gang beat the life out of her.

Damilola grabbed a bottle on the floor. She charged towards me. I dodged. She accidentally hit her own daughter.

I thought it to be an illusion, until I checked the camera footage again. It was really Kemi and she stood helplessly at the gate . I had given her my address but I didn’t think she’d stop by so early, we just met .
I pushed a button from the control room to let her in, and went out to the living room. It didn’t take long before she came through the front door.

” You look like hell ” I said .I noticed her facial expressions.

She looked like whom had been tortured by Adolf Hitler himself and the Nazi’s . Whatever her ordeal was, her tormentors did a good job on her. One eye was almost blackened, and bandadges adorned her wrist. I suddenly felt pity for her.

” I got into a fight ” She began ” A crazy lady and her friends tried to end my life today , fortunately I survived ”

I was shocked and grabbed her on the shoulders.

” It happened so fast, ” She began” Damilola and I got outnumbered , three to two. Turned out, the lady and her friends had a personal beef with Lola”

” Yes, my friend who is a single mom ” She cut in and heaved a sigh.

I gave her a cup of water and sat into the cushion, next to her. I needed to hear more.

” Andy…she was a tiger, her anger was like no other ,in the end, Dami’s daughter got hospitalized”

” How? What happened? I asked.

” long story , but what I can say is that things went crazy and out of hand”

I cuddled her into my arms and gently brushed her hair ,but she jerked ” ouchh , my arm, be careful”

She had twisted it and I couldn’t help but laugh.

” What’s so funny” she frowned and hit me on the chest.

Kemi sat up and drank the water in the glass cup, her face became moody . I couldn’t tell what she had in mind, all I knew was that she sought revenge of whatever that happened. How she’d go about it was unclear to me .

” I am so angry right now. I feel like assasinating that witch called Kate” she blurted out in anger.

I moved back a little and looked her in the face..

I had no idea if it was my Kate. It could have been anyone

” Don’t worry” I said and embraced her” there are thousands of Kate’s out there. It could have been anyone”

” This one is really crazy ” She retorted.

Then,she relaxed on my shoulders and the chemistry between us grew even more intense ,This was more than attraction, it was something greater and I could feel it deep down in my bones.

She pulled back and clutched her fist together .

I suddenly felt afraid as shivers went down my spine. whatever this lady had in mind ,it was evil and I would be lucky if she told me about it.