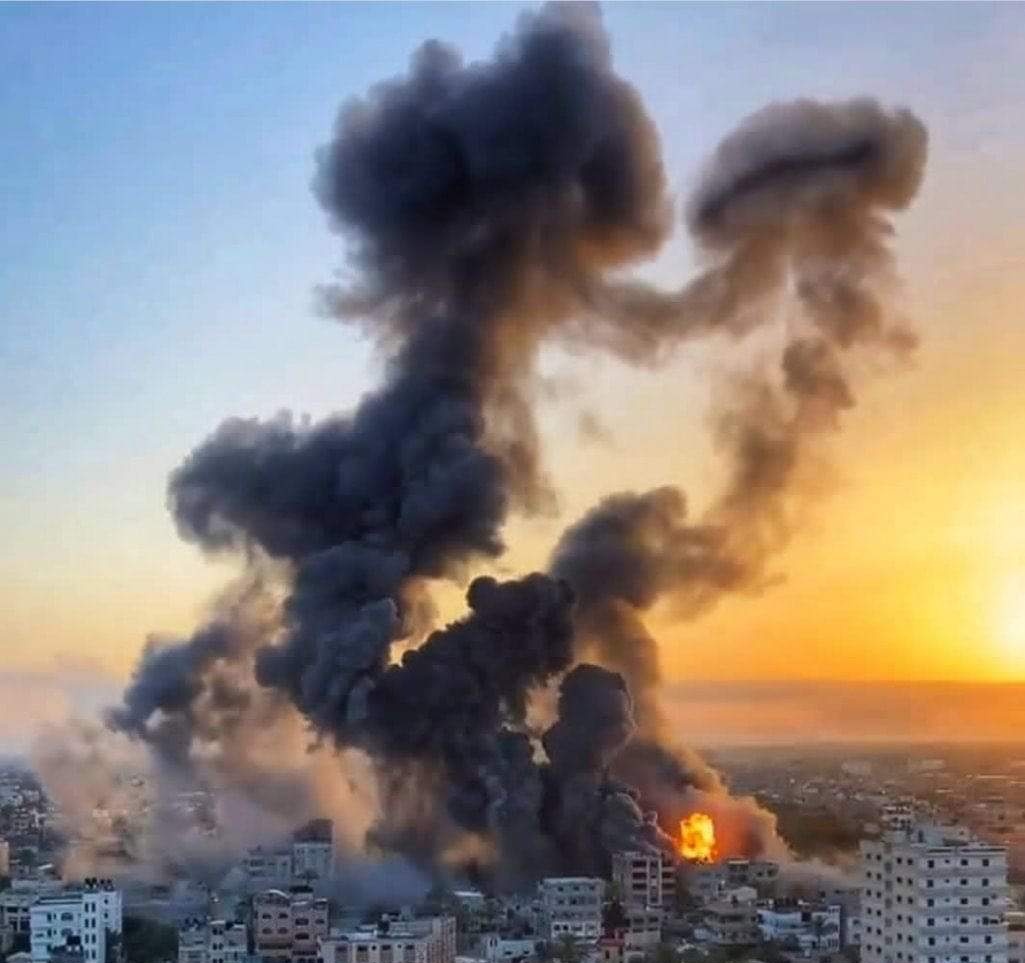 Fighting between Israel and Hamas intensified on Tuesday, with the Palestinian militant group launching barrages of rockets from Gaza and Israel responding with deadly airstrikes as they prepared for a wider conflict.

The rocket fire reached central Israel and the coastal city of Tel Aviv on Tuesday evening as sirens blared and loud booms could be heard overheard. Hamas, which rules Gaza, said it launched 130 missiles at Tel Aviv and its surroundings in response to what it said was Israel’s targeting of civilian buildings. Israel’s military said it targeted a Hamas commander who lived in a high rise.

Israeli authorities stopped air traffic to and from Ben Gurion Airport amid the volley of rockets over central Israel, an airport spokesman said.

The Palestinian health ministry said Israeli strikes in response to the barrages that began Monday evening killed at least 28 people, including 10 children. Israel’s military said it was investigating reports that children were killed and that some casualties may be the result of rockets sent from Gaza that exploded there before reaching Israel.

In a speech recorded in Qatar and aired on a Hamas-affiliated television channel, a senior Hamas political leader, Ismail Haniya, struck a triumphant tone.

Mr. Haniya said he had received calls from Egypt, Qatar and the United Nations about working toward a cease-fire, but argued that Israel had set off the violence and should be held responsible for ending it.

it's morning in palestine and they're intensively bombing gaza again, if there's any tweet you'll scroll by please don't let it be this one #GazaUnderAttack pic.twitter.com/jS07vT3bg4