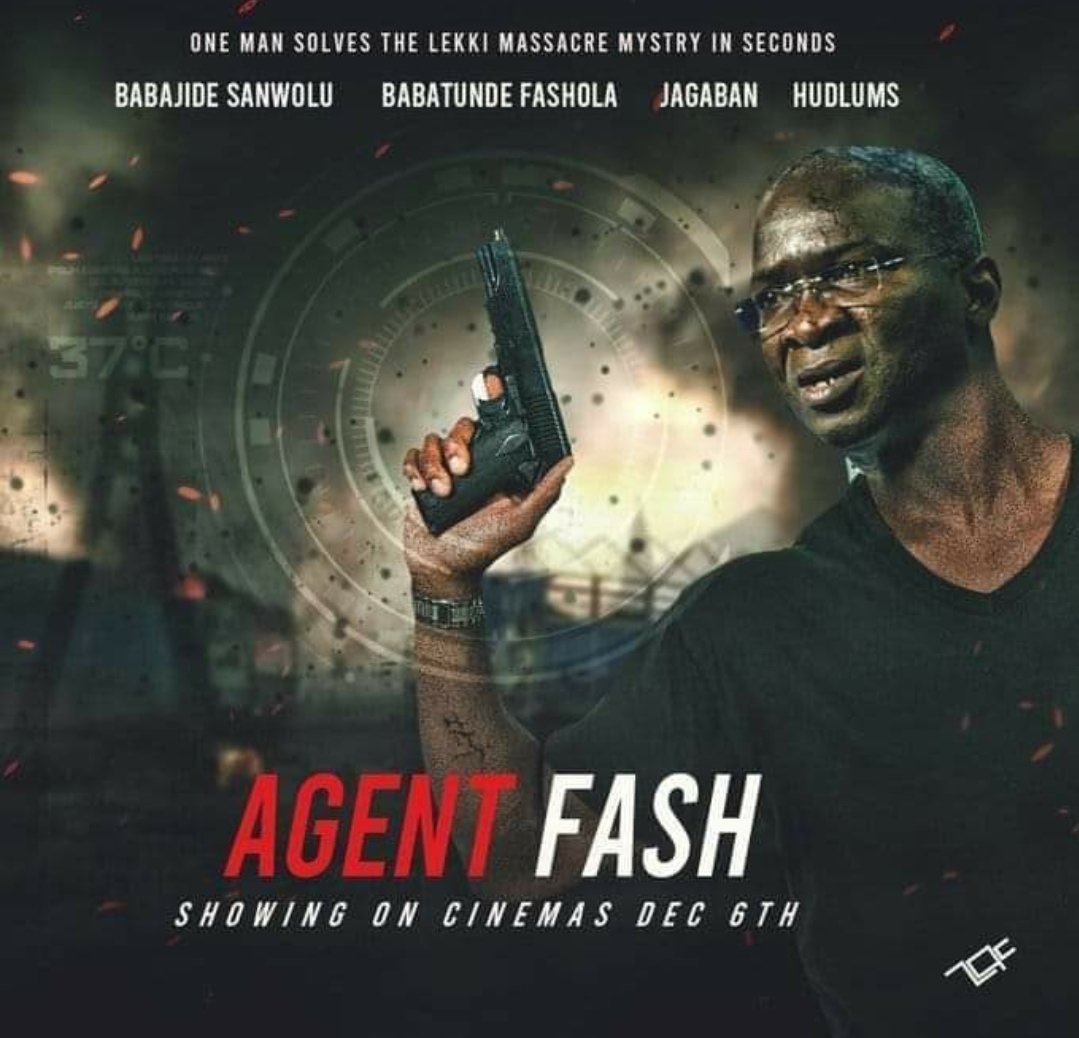 Nigeria youths have suddenly woken up from their slumber as their government refuses to accept they have grown.

Little wonder they keep coming up with same archaic drama and tricks.

It’s a scenario where a father who hasn’t realized his child had grown but keeps trying to play the child with same old tricks as at when the kid was still suckling. 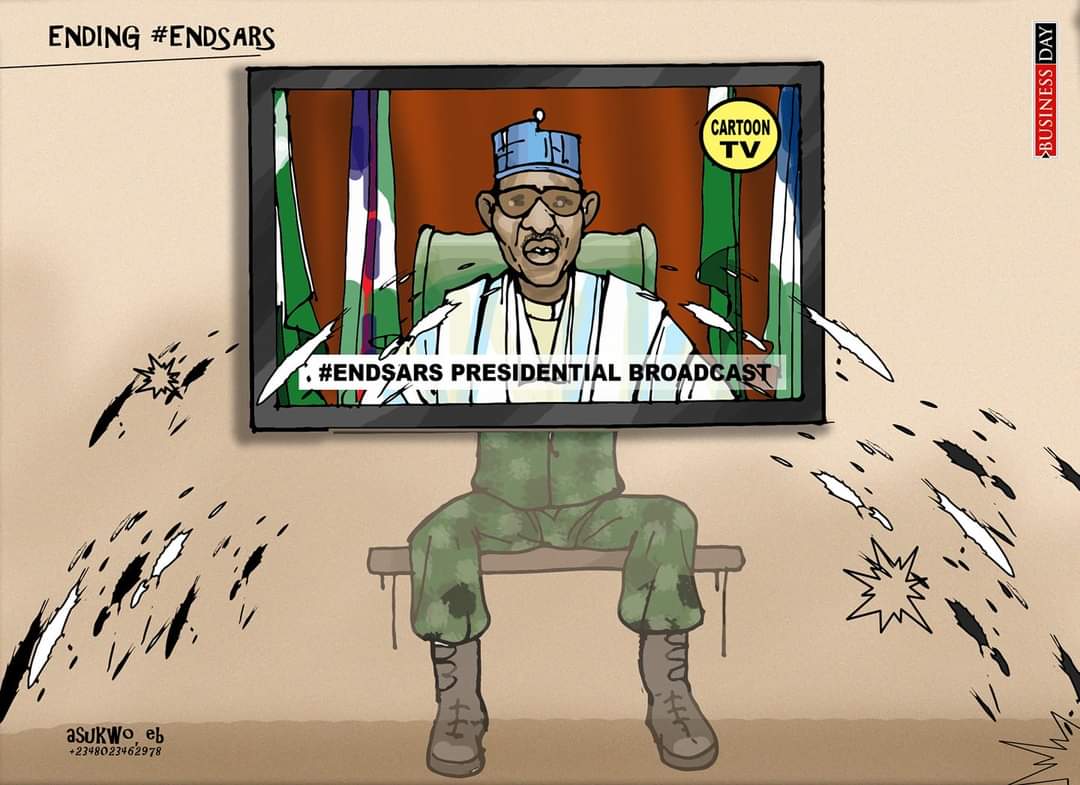 You’d recall that Jkcyno news reported that Babatunde Fashola discovered a mystery camera at the embattled Lekki toll gate 5 days after the scavengers had ransacked the scene, LAWMA and  some volunteers had finished cleaning the said Lekki toll gate.

Such a funny drama they tried to play in a bid to cover up or deny the Genocide committed by the Nigeria Soldiers on the memorable 20th of October, 2020.

However, some Nigerian youths have tried to help the government direct their Nollywood blockbuster for them to show them that “Two could play that game”.

Watch the funny drama below…..

Are these people not movie actors?…. 😂 🏃 Please, kindly drop your vote for the best actor below on the comment section….. 😂