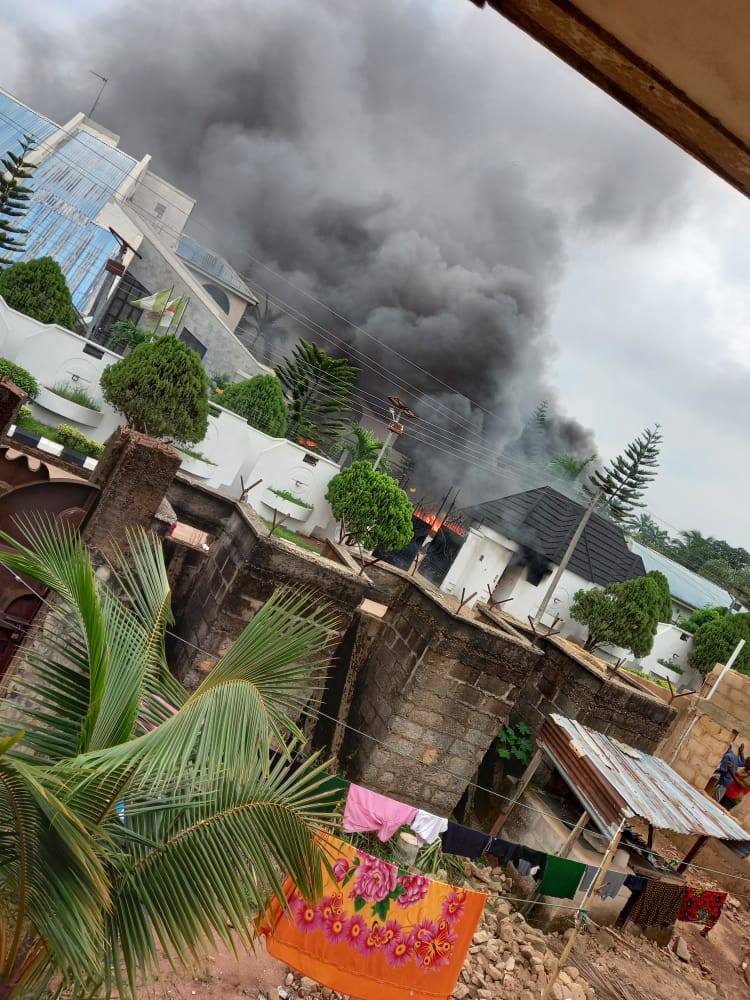 Unknown gunmen have attacked the country home of the governor of Imo State, Hope Uzodinma.

The gunmen who invaded the governor’s house in Omuma in the Oru East Local Government Area of the state in the early hours of Saturday killed two security men on duty before torching it.

It was gathered that one of the security men killed was an operative of the Nigeria Security and Civil Defence Corps.

According to a source who pleaded anonymity, cars parked at the compound and part of the building were affected by the fire.

According to the source, the security men on duty repelled the gunmen, leading to the death of the two cops.

An unconfirmed report say that the gunmen killed two other security men at Oguta-Mgbidi Junction, a road that leads to the governor’s country home.

A government house source who pleaded anonymity told our correspondent that firefighters were battling to stop the fire from spreading to other parts of the building.

Another village source told our correspondent that the military had taken over the community .

The state Commissioner for Information and Strategy, Declan Emelumba, confirmed the incident when our correspondent contacted him.

He also confirmed that two security men at the governor’s house lost their lives during the attack. 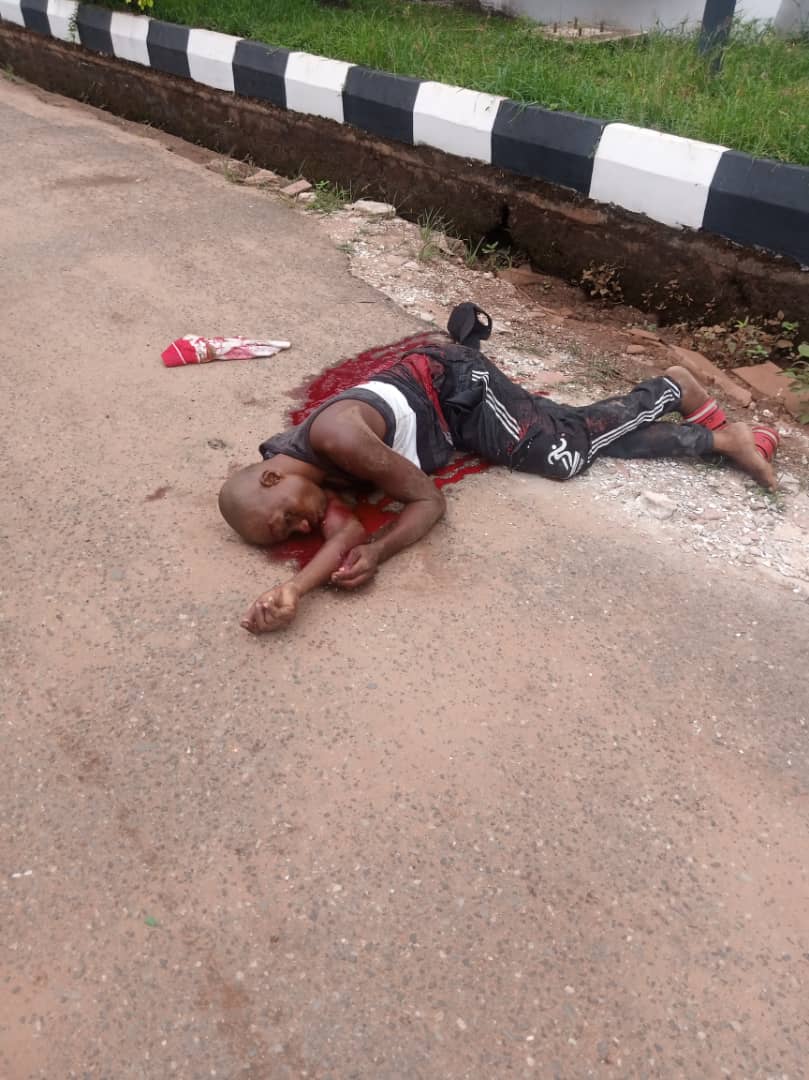 BREAKING: Video showing moment Hope Uzodinma’s residence was attacked and the attackers has emerged. Some of the attackers dressed in black outfit with face covering were seen armed with guns and machetes. One was seen rushing inside with used tyre ostensibly to start fire. pic.twitter.com/B7OQcyXHzP

JUST IN: According To Reports, The House Of Hope Uzodinma In Omuma Imo State, Was Allegedly Set Ablaze By Unknown Gunmen Just This Morning. pic.twitter.com/pNEfJGYYvv