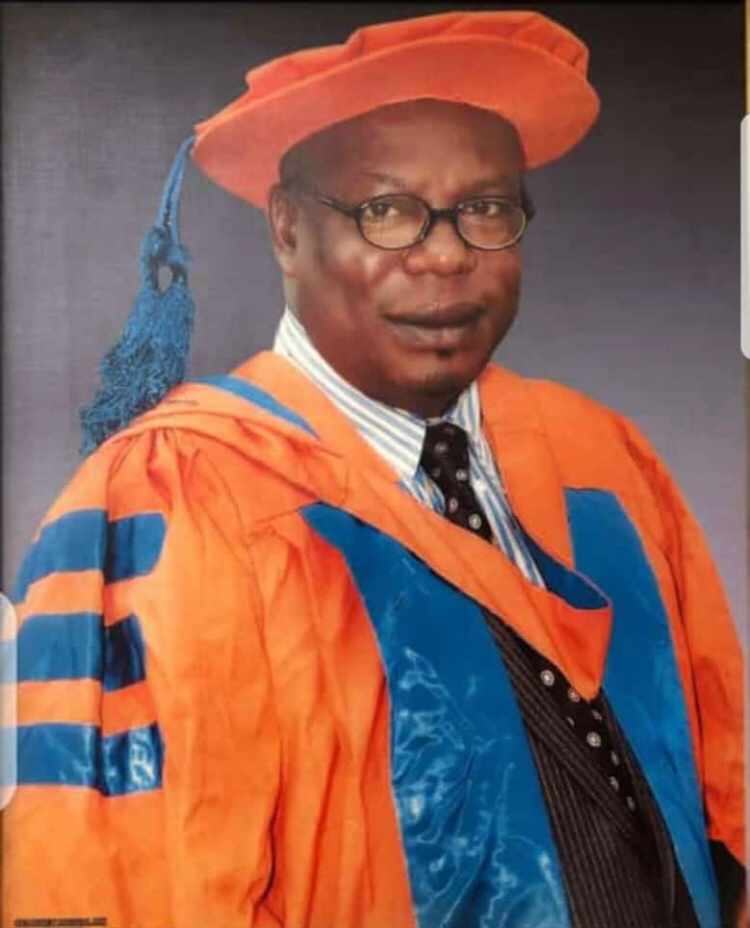 Insider sources in the hospital claimed that Dr. Martin died in a medical ambulance on the way to Irrua Specialist Teaching Hospital (formerly Otibhor Okhae Teaching Hospital), Edo State, where he was transferred for further medical attention.

According to a source inside the hospital, Dr. Martin died as result of shortage of oxygen. “He died when they ran out of oxygen supply in the ambulance, due to the traffic situation in Benin, the ambulance conveying him to Benin was held up for four (4) hours in a traffic jam in Benin”.