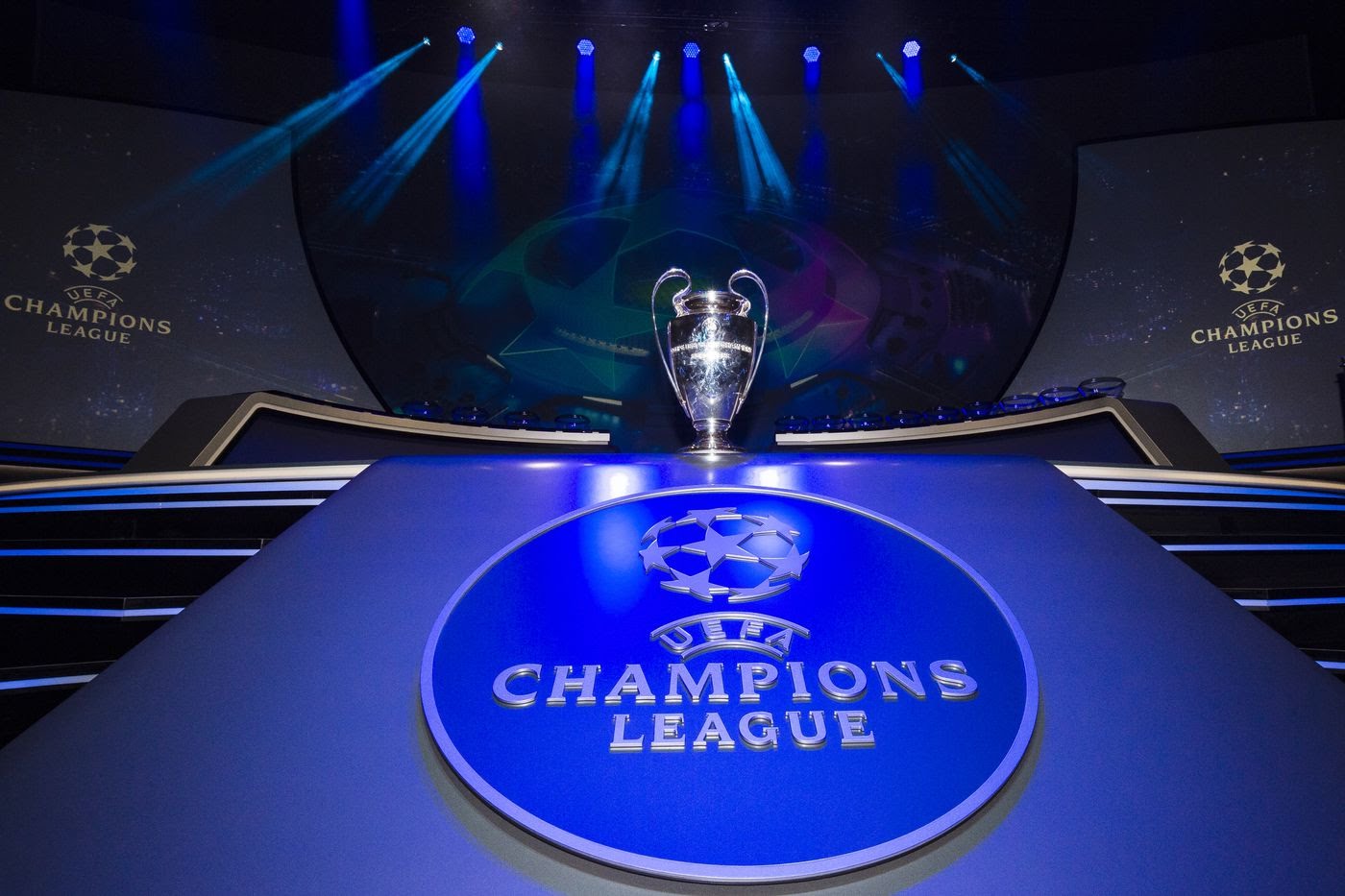 The full results of the 2019-20 Champions League group stage draw, including the Group F Group of Death is as follows:

Meanwhile, Arsenal and Manchester United are both waiting for the supplementary list 📃… 😂