This is a period where these politicians move from their present party to another after using same party to spoil and loot Nigeria dry. Such unfortunate mechanism.

However, both Labour party FC and NNPP FC both gained two players…😂

2/ Continuation of @NGRSenate DEFECTIONS:
b. Sen. Halliru Dauda Jika (Bauchi Central Senatorial District)officially notifies the Senate of his defection from the All Progressive Congress (APC) party to the New Nigeria Peoples Party (NNPP). 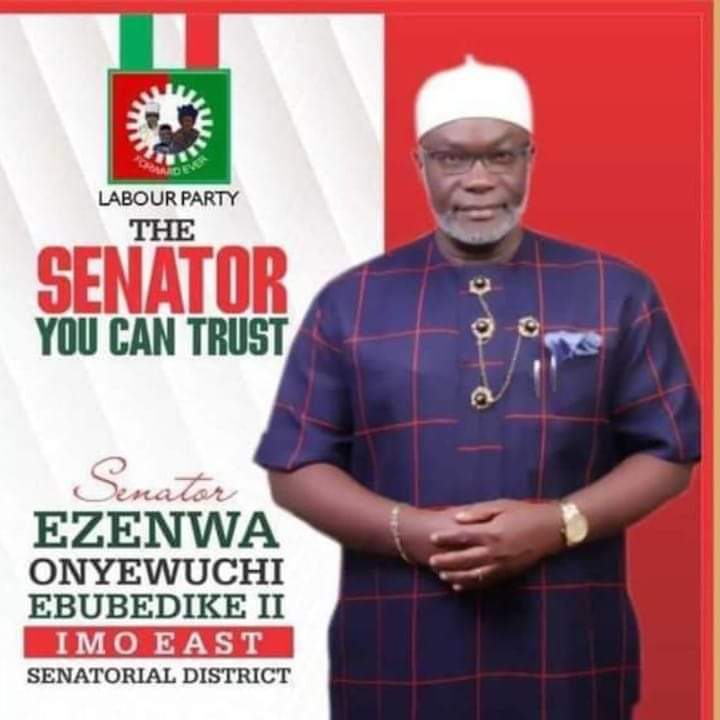 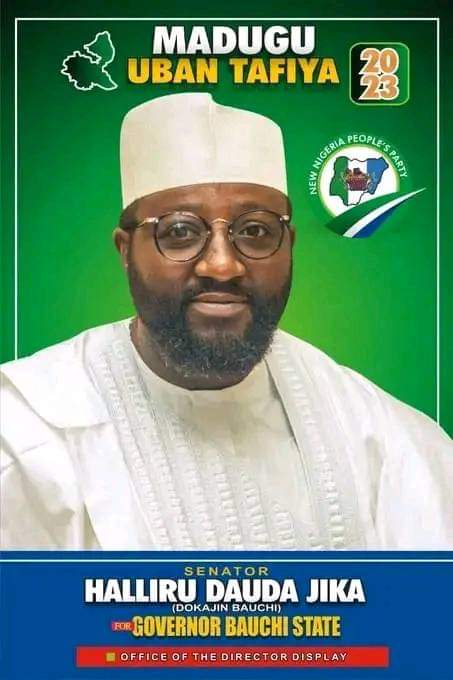 2 Thoughts to “Two Senators Defect to LP and NNPP”