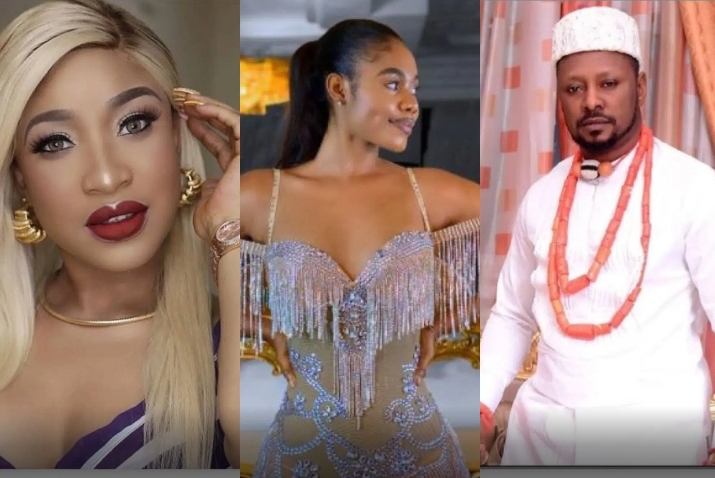 For a while now, there has been scandalous news about Tonto, her ex boyfriend, Kpokpogri and Janemena. Those who are having difficulty understanding Janemena and Tonto’s  saga read below and get a hint on how it all started.

Problem started when Tonto alleged that Janemena was sleeping with her ex-boyfriend Kpokpogri while she was already married. She went ahead to say she has recordings and videotapes of them having sex.

Kpokpogri first denied the allegation and even sent an apology letter to Janemena’s husband and family saying such things ever happened.

Janemena was initially silent on the matter snd the matter almost slide. All of a sudden she slammed a law suit on Tonto for Character defamation probably due to bad advise from friends or pressure from her husband to prove her innocence. She sued for 500m in damages.

Days later, Gist Lover posted a past convo between Kpokpogri and a female friend explaining how sweet Janemena is in bed. He said he has erection whenever he sees her. He said he and Janemena has had dirty sex and that on a normal day they’d have sex from morning till night.

After the voice note was released, Kpokpogri deleted the apology and denial he sent to Janemena’s family. 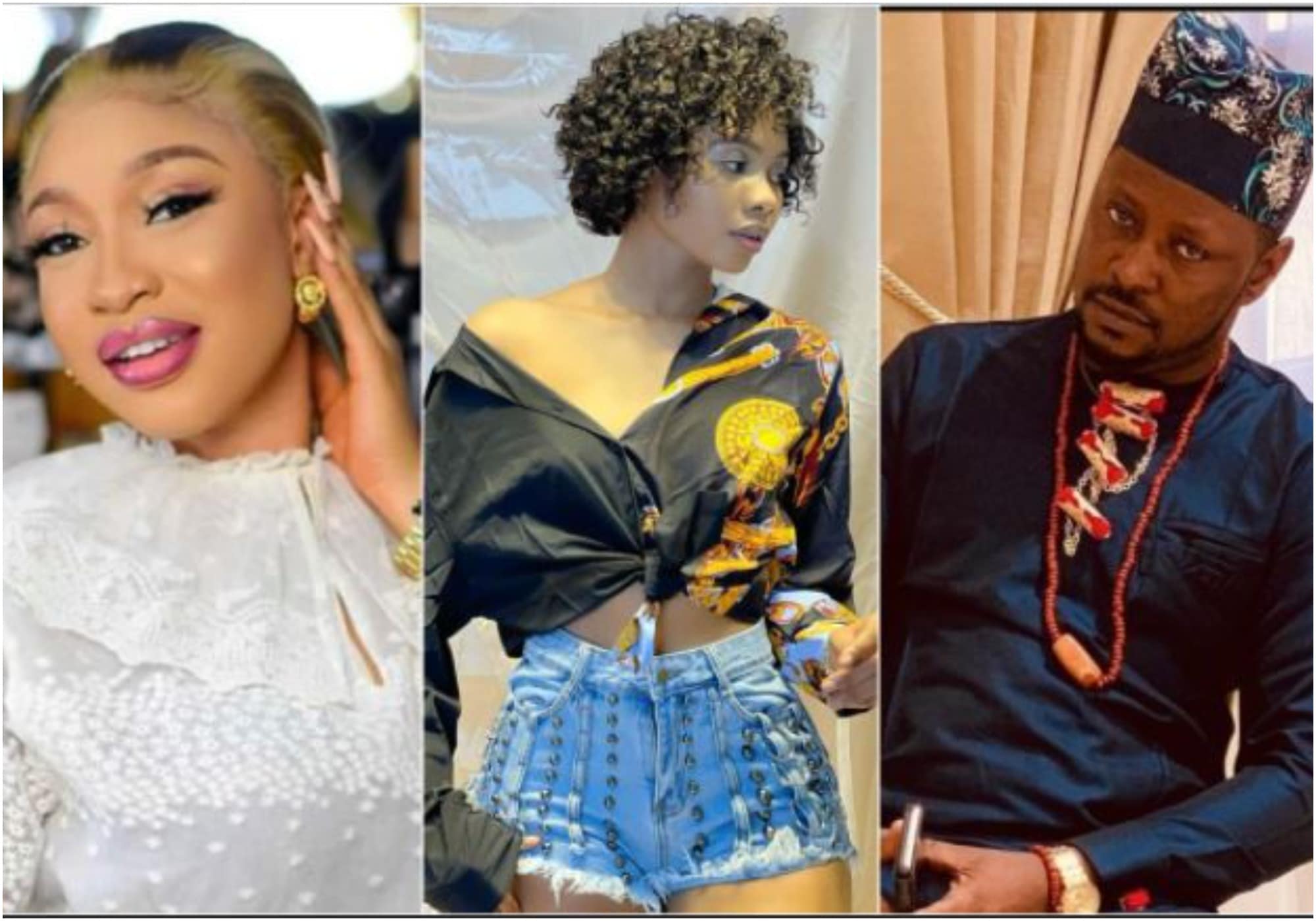 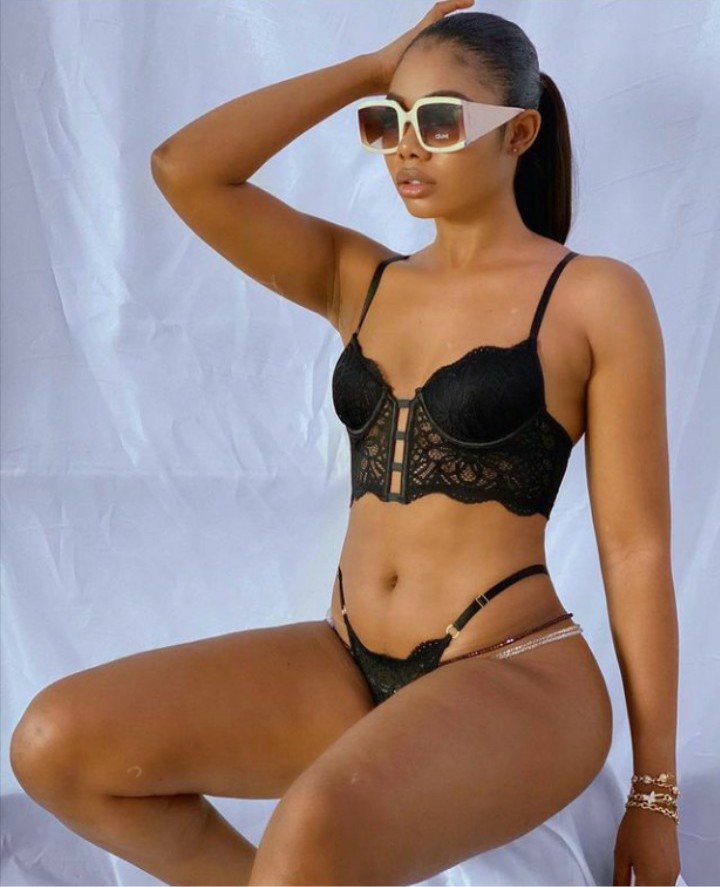 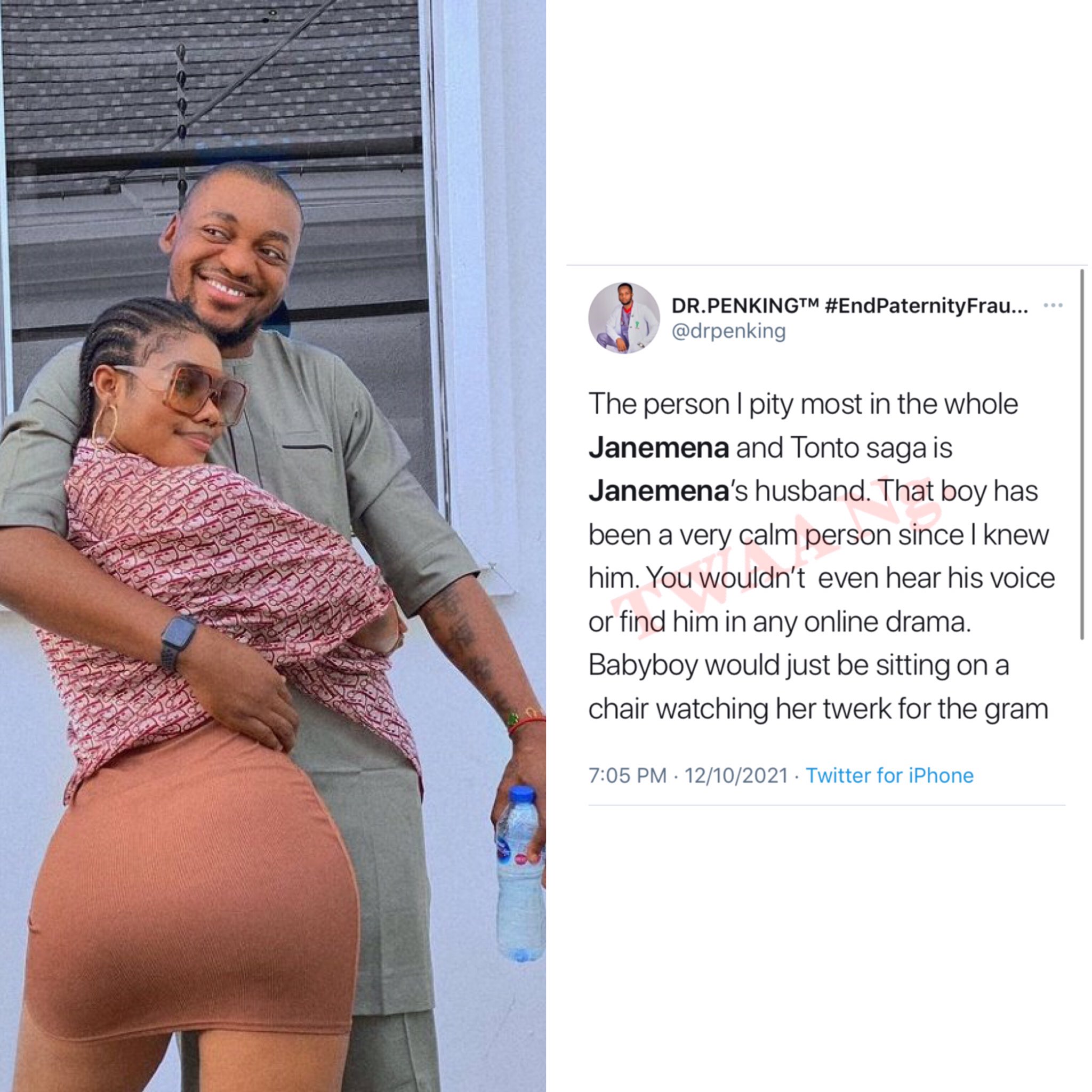 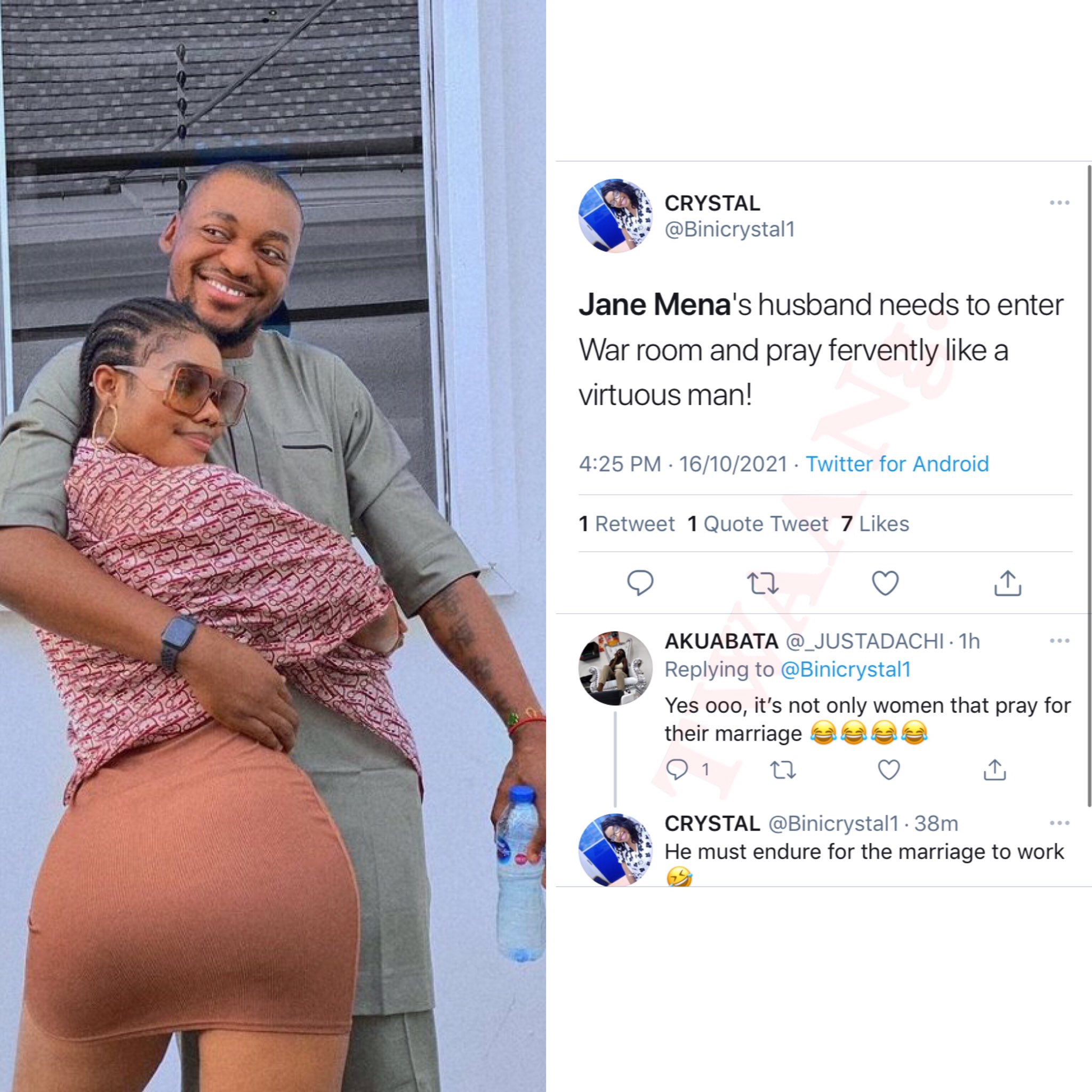