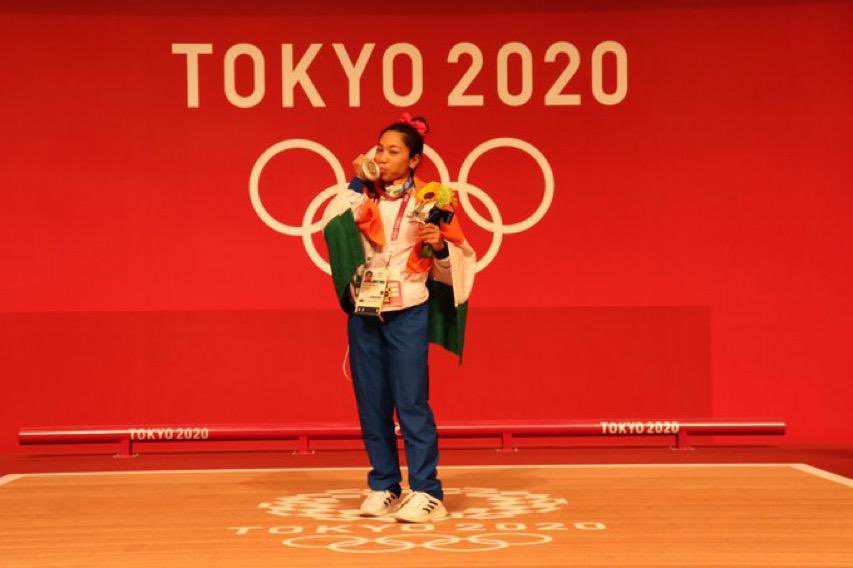 Athletes from all over the world have gathered in Japan, adding to the long history of the summer Olympics, which have been played every four years since 1896, except 1916 due to World War I, 1940 and 1944 due to World War II and 2020 due to COVID-19.

The ongoing game was supposed to be held in the summer of 2020. Tokyo first hosted Olympics in 1964.

There are 206 countries in the International Olympic Committee (IOC). There are 72 countries that have never earned an Olympic medal, including Bangladesh, Bolivia, Cambodia, Honduras, Nepal and Yemen.

The United States has won the highest number of medals in all the Olympic games – summer and winter combined.

In the last summer Olympics in Rio, the USA also emerged as the highest winner with 46 gold medals, 37 silver medals and 38 bronze medals, a total of 121 medals.

The 21-year-old edged out ROC’s Anastasiia Galashina who missed the centre two rings, scoring 8.9 on her final shot.

Yang scored 9.8 with her final shot to finish with an Olympic record of 251.8. Galashina finished 0.7 behind on 251.1. Nina Christen of Switzerland took the bronze medal.

China has won the highest number of medals in the Tokyo games, with 3 gold and 1 bronze medal. Other countries that have won gold in the ongoing games include Japan, Ecuador, Iran, Hungary, Kosovo, and South Korea.

Russian athletes are competing as Russian Olympic Committee (ROC) as Russia is barred from officially competing in the Tokyo games due to doping scandal.

Here is the medal table for Tokyo 2020 Olympics; 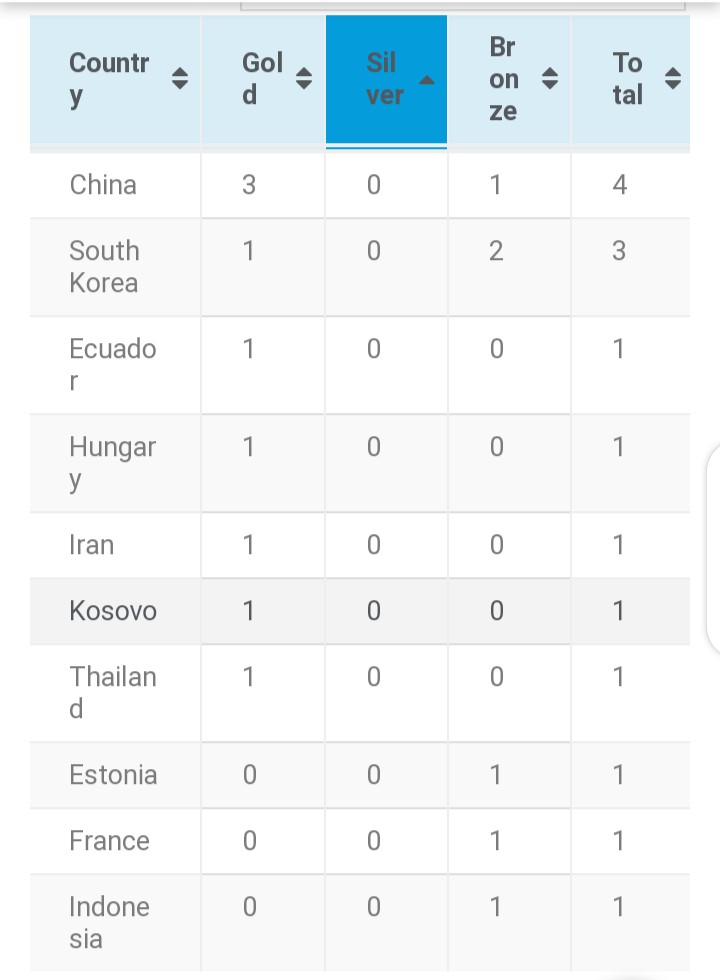