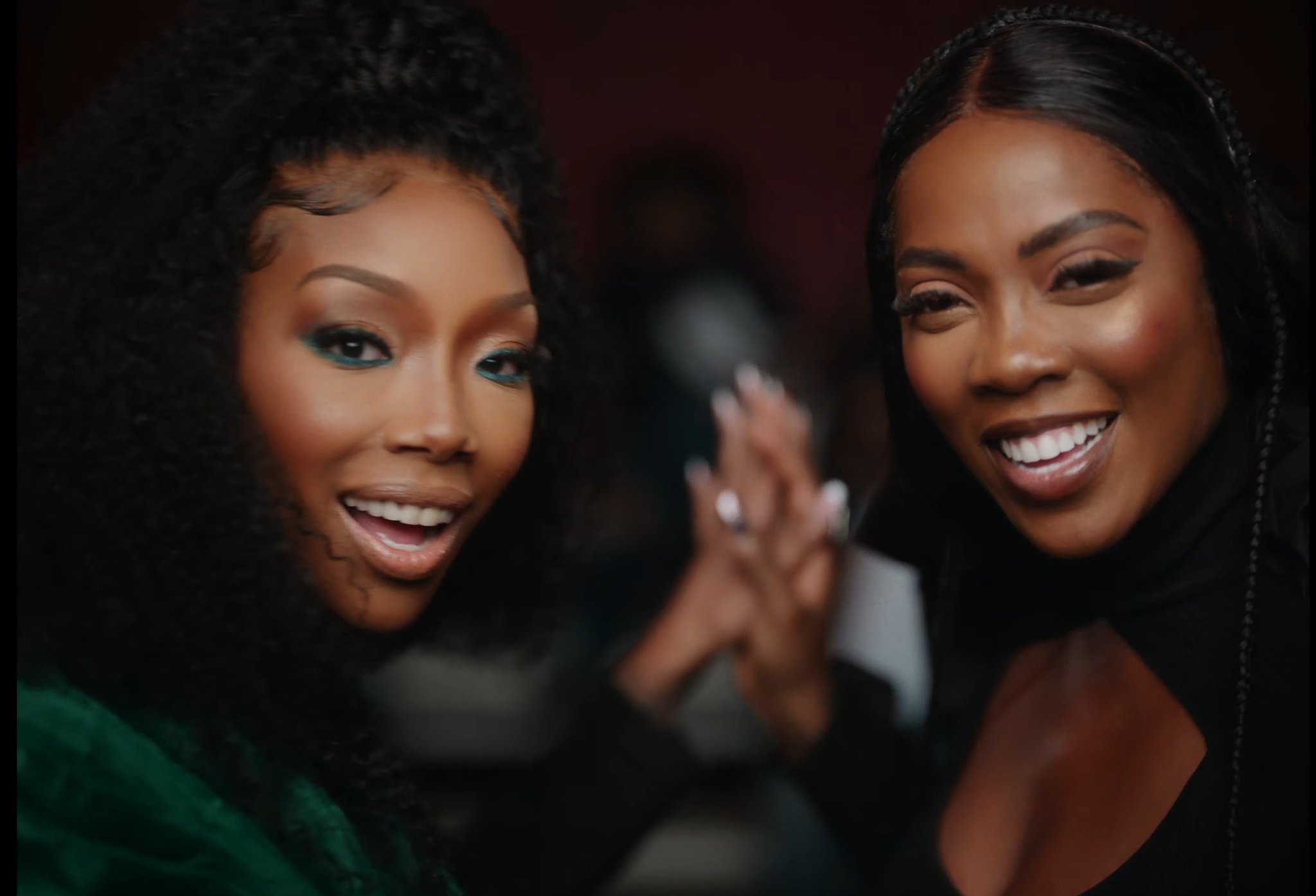 Tiwa Savage Surely knows how to be relevant not withstanding the nature of the relevance,she’d definitely be on the news.

The released video of her major song in her “Water and Garri EP “somebody’s son” which features her doppelganger, Brandy is seriously making waves globally as top super musicians like Nickyminaj and others already vibing to it. 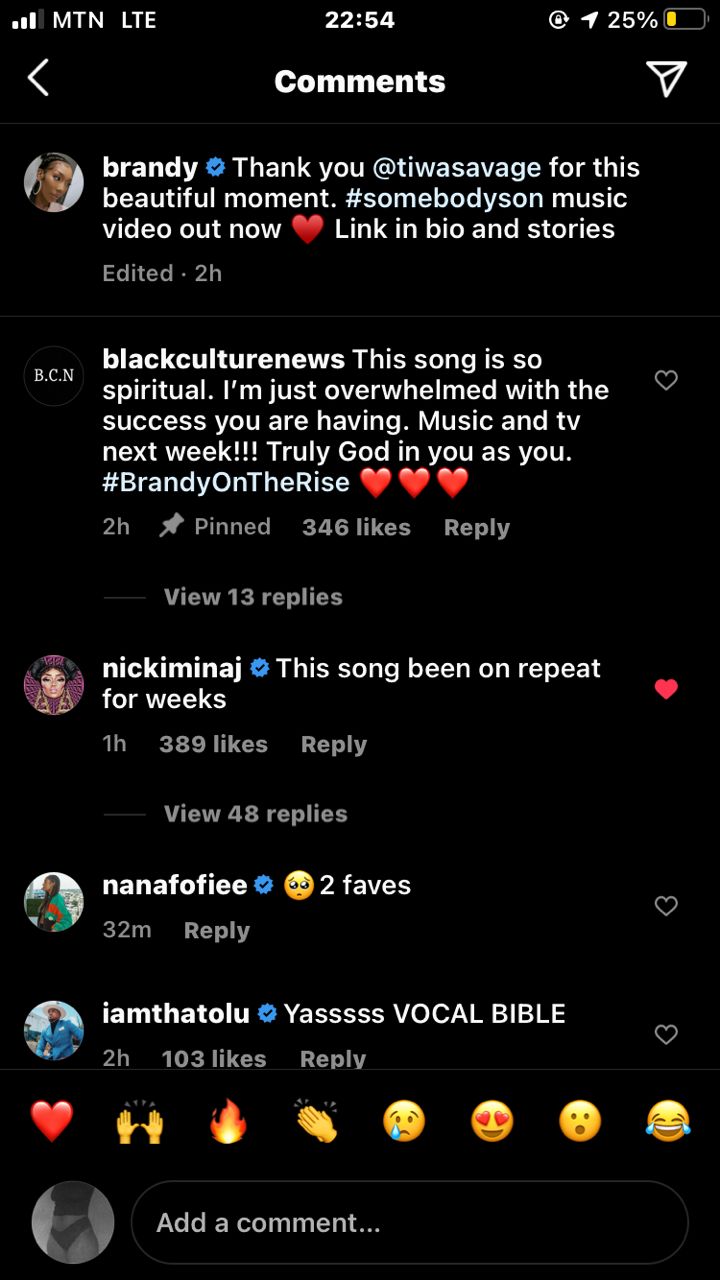 You’d recall that jkcyno news reported of Tiwa Savage alleged of someone blackmailing her with her sex tape.  Could it be she wanted to push attention? Was there really a sex tape scandal?

That’s a question only Tiwa would answer. 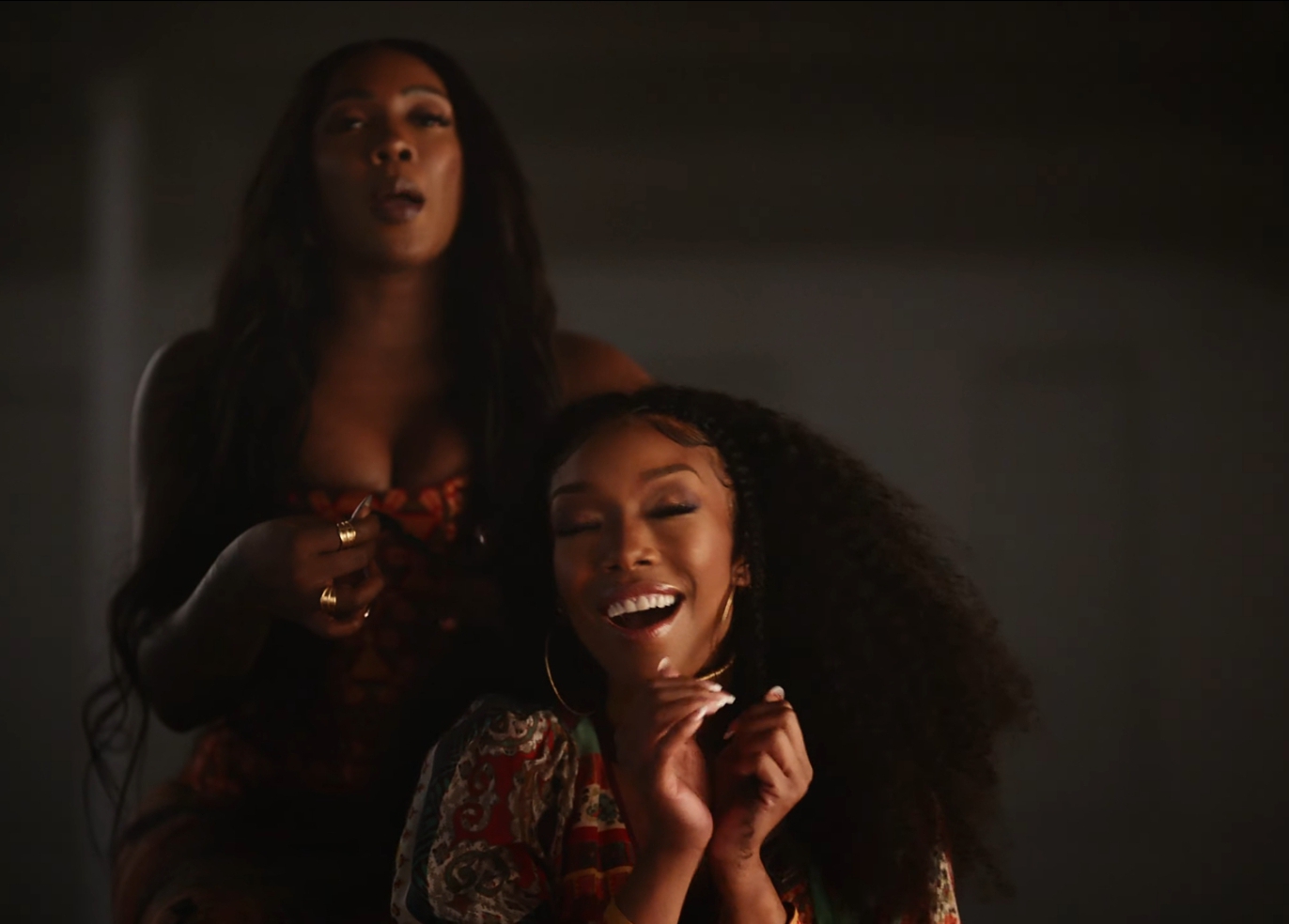 However, Tiwa’s song with Brandy is really a cool song as it yet pushes Nigerian music to the global space.

Watch the video below.