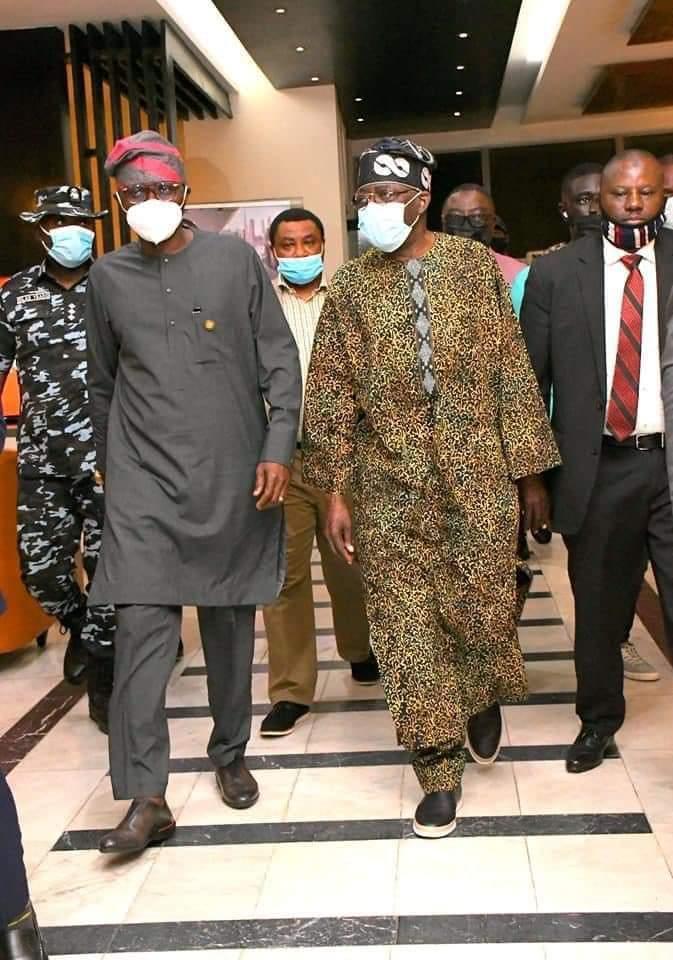 The National Leader of the ruling All Progressives Congress, Asiwaju Bola Tinubu, returned to Nigeria on Friday after about three-month medical trip to the United Kingdom, where he underwent a knee surgery.

The former Lagos State governor arrived in Lagos barely 24 hours after the incumbent Governor, Babajide Sanwo-Olu, inaugurated the South-West Agenda 2023 (SWAGA ‘23), a group rooting for Tinubu as the APC presidential candidate in the 2023 election.

Though Tinubu had yet to declare his intention to contest any office in 2023, there have been rumours and veiled indications that he might be interested in the exalted seat.

Members of the House of Representatives from the North who endorsed Tinubu’s candidacy when they visited him in the UK recently also lent credence to his purported interest.

It was learnt that Tinubu arrived in Lagos on Friday evening unannounced, two days earlier than his reported plan to return to the country.

A statement from the Tinubu Media Office on Friday, titled, ‘Asiwaju is back’, said the ex-governor underwent surgery on his right knee as well as rigorous post-surgery physiotherapy, adding that he was now fully healed.

The statement read in part, “Contrary to unfounded rumour, he underwent no other surgical procedures and contemplates none in the future. His recuperation has been without complication and ahead of the schedule by the attending surgeon.

“He has returned fully healed from the knee surgery and fully committed to doing his modest part of advancing the cause of progressive democratic good governance throughout our beloved nation.

Asiwaju, first and foremost, would like to thank President Muhammadu Buhari for taking the time to visit him in London to express his wishes for a speedy recovery from the knee operation.

“He is also not forgetting others who would have loved to visit him but couldn’t make it and his numerous friends, associates, supporters and well-wishers who have been with him in prayers and supplications to Allah.”

Meanwhile, SWAGA 23 has said Tinubu already has 12 million votes in the bag ahead of the 2023 presidential election. 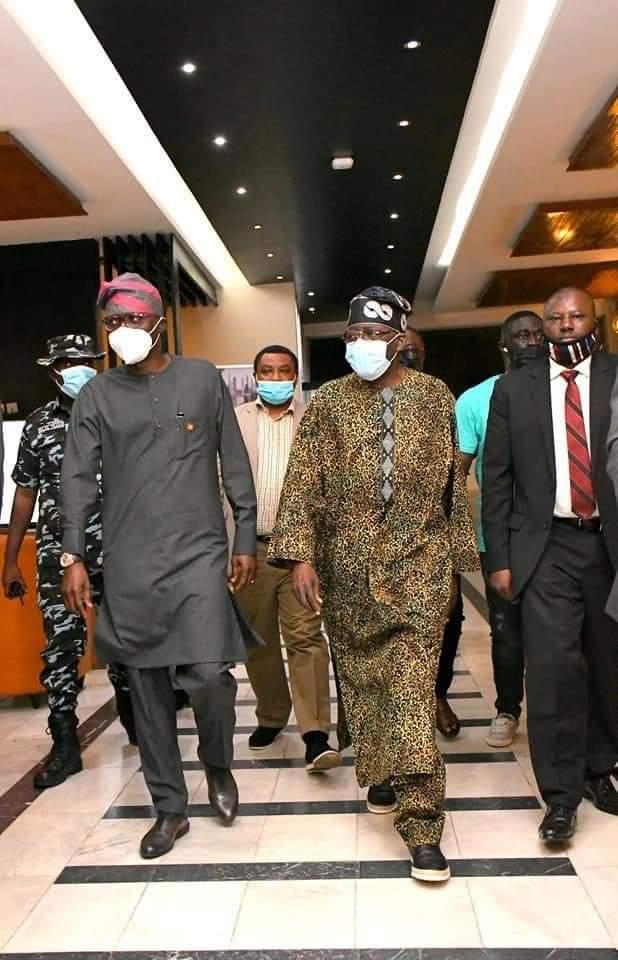 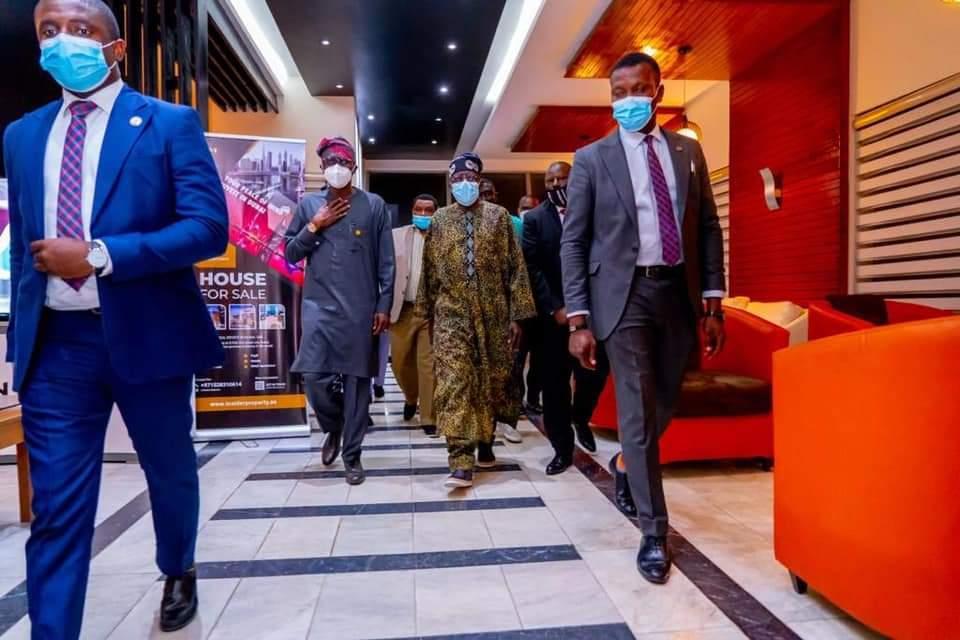