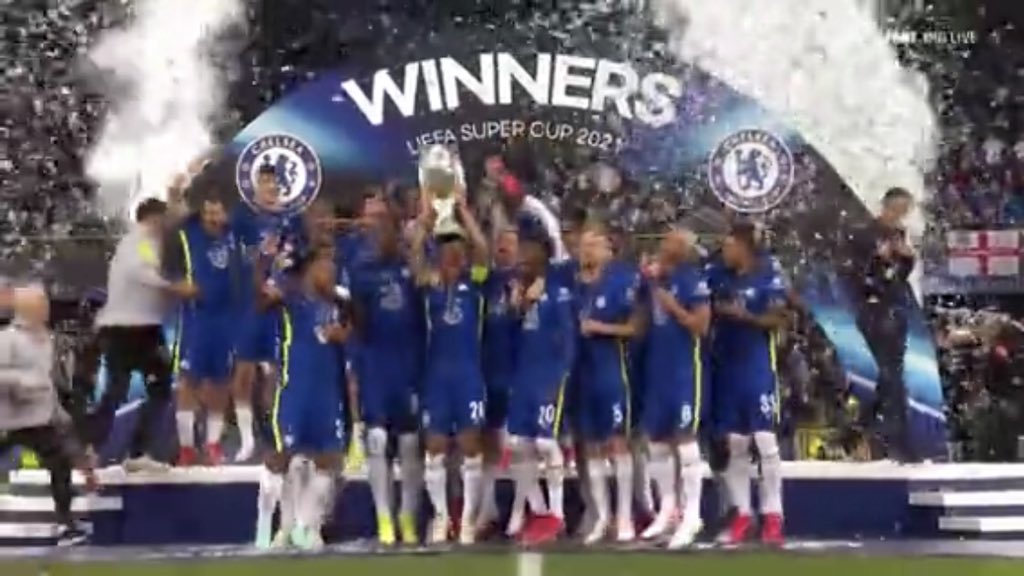 Chelsea FC have defeated Villarreal Fc of spain in a penalty shootouts after they both played out a one all draw. The first goal came from Hakeem Ziyech before the goal was canceled by Gerard Moreno to secure penalties. The 2021 UEFA Super Cup was the 46th edition of the UEFA Super Cup, an annual football match organised by UEFA and contested by the winners of the two main European club competitions, the UEFA Champions League and the UEFA Europa League. Thomas Tuchel made a tactical change by changing Mendy… 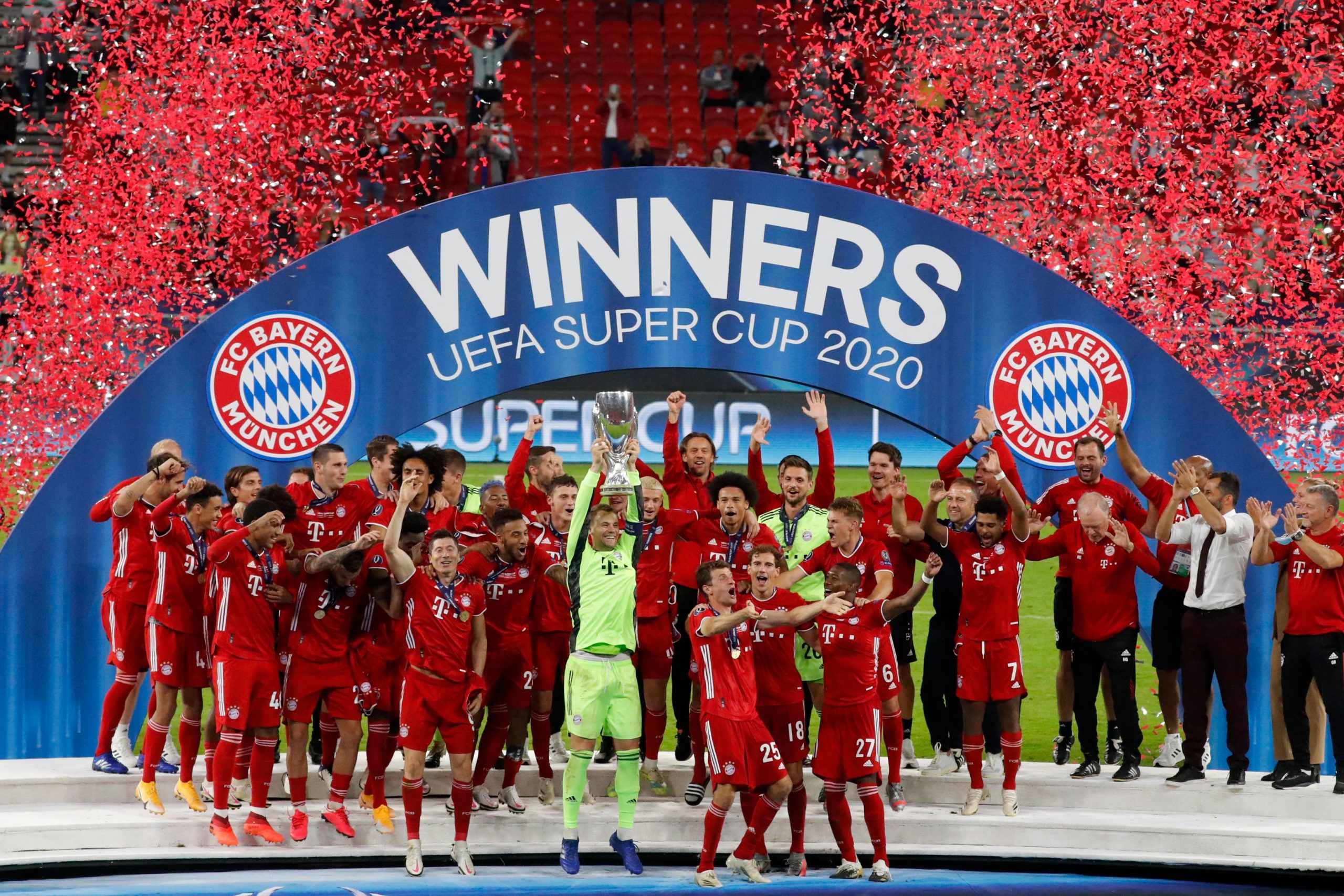 Bayern Munich have won the UEFA Super Cup after beating Sevilla 2-1 in Budapest. Lucas Ocampos had given Sevilla the lead from a penalty in the 13th minute, but the German side equalized, courtesy Leon Goretzka in the 34th minute. It took a goal from Javi Henandez at the104th minute, to gift the UEFA Champions League winners the victory. Watch video below… They actually taking the piss now 😭 Bayern Munich are actually a joke pic.twitter.com/LhE4nYNCl9 — Utd Interest (@Utdlnterest) September 24, 2020 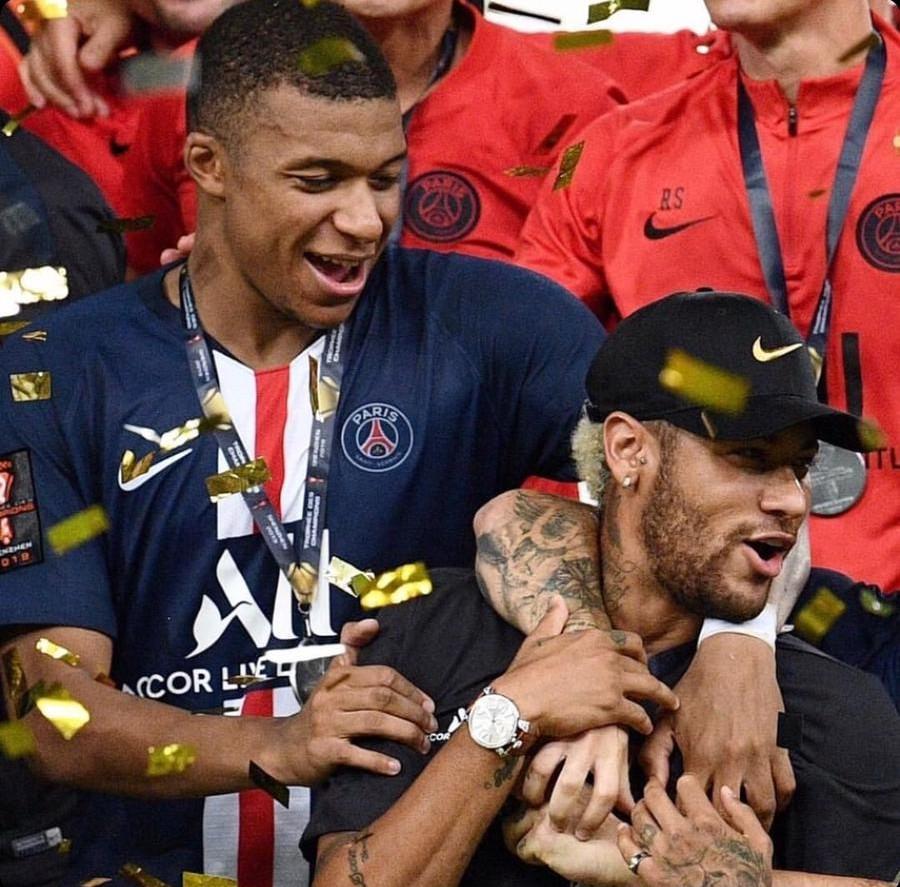 PSG played their Spanish super cup earlier today which they won as their season Kickstarts. During the trophy presentation, the embattled star, Neymar who watched the entire match from the stands walked to celebrate the trophy with the rest of the teammates who already had their respective medals hung. He was literally dragged off by Kylian Mbappe. It seems like a joke but it passed a strong message. Watch video below Mbappe expels Neymar and prevents him from taking the official picture with the Super Cup 😱 pic.twitter.com/OavaxRstFp — Everything…