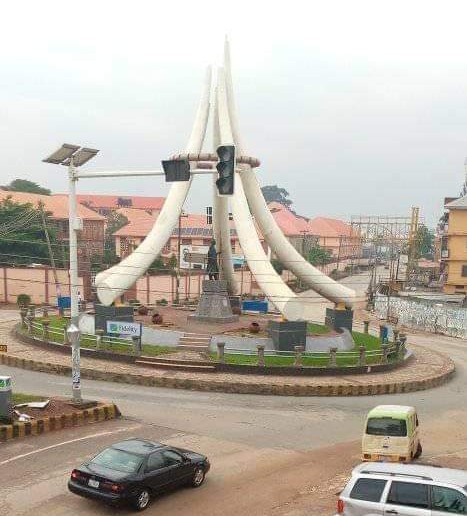 The ever-busy Onitsha Enugu expressway from Niger Bridge Head area of Onitsha to Upper Iweke through Army barracked to Ziks roundabout to Nkpor and old Ogbunike toll gate were completely deserted by residents as no private, commercial buses and tricycle were sighted along the areas.

The popular provision market, the Relief Market, located opposite Upper Iweka Fly Over, Electronics International Market, along Enugu Onitsha expressway opposite Premier Breweries, the New Auto Spare Parts, and New Tyre Market all located in Nkpor, and the Building Materials International Market Ogidi and Concessionaires and Bakery Market located opposite it were also closed for business and the traffic holdup always witnessed there disappeared.

Other markets and Small Scale Industries, like Osakwe Industrial Cluster, where plastic and waterproof materials are produced and the Old Spare Motor Spare Parts Markets, popularly known as Ngbuka Obosi Market, were all shut down all in compliance to the Sit-at-home directed by IPOB.

All banks located within Onitsha, its environs and suburbs, and the ones located near all the popular and small markets in the commercial city, including those located in Awada, Obosi, Nkpor, New Market, and Old Market roads in Onitsha, were all closed for business contrary to their earlier plan to open for business following the Anambra State government’s directive that workers in the state must report to work.

See some images below… 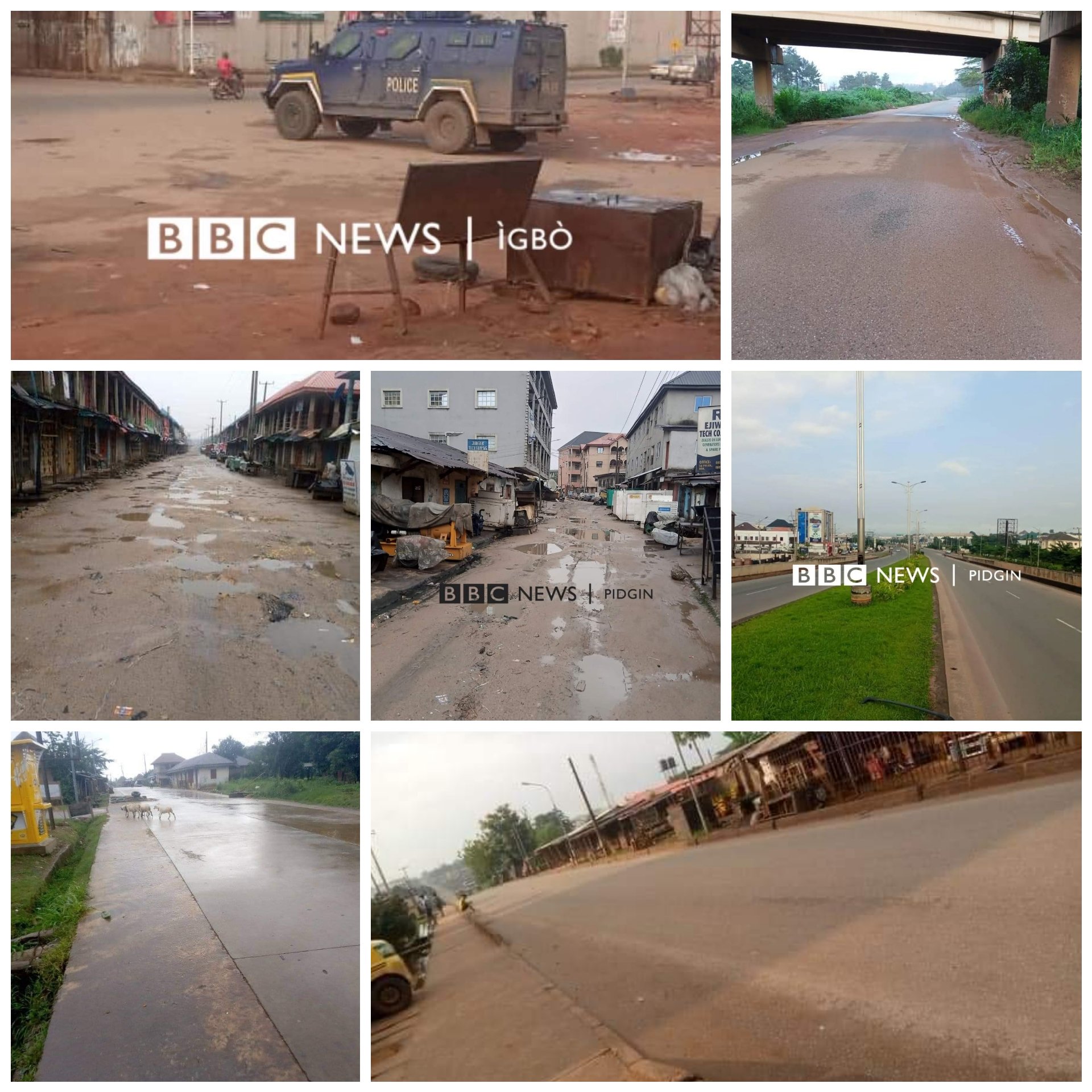 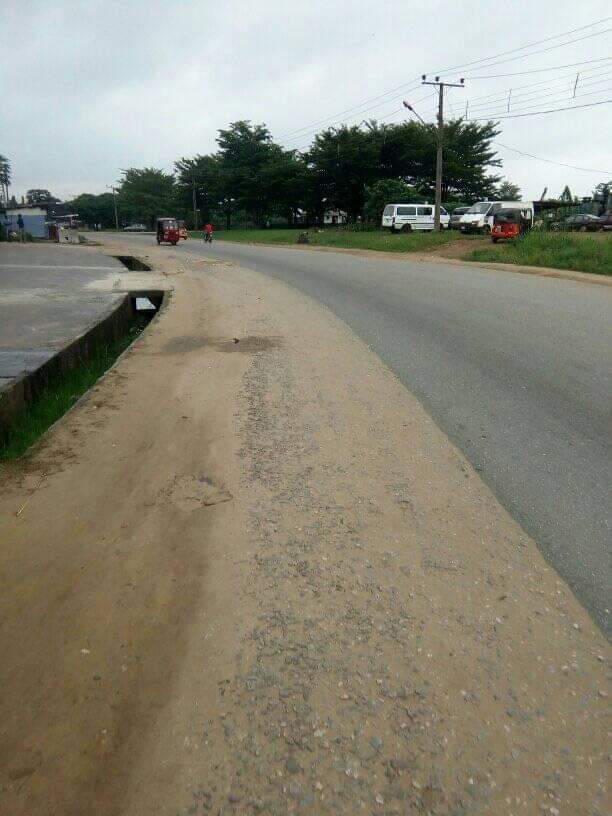