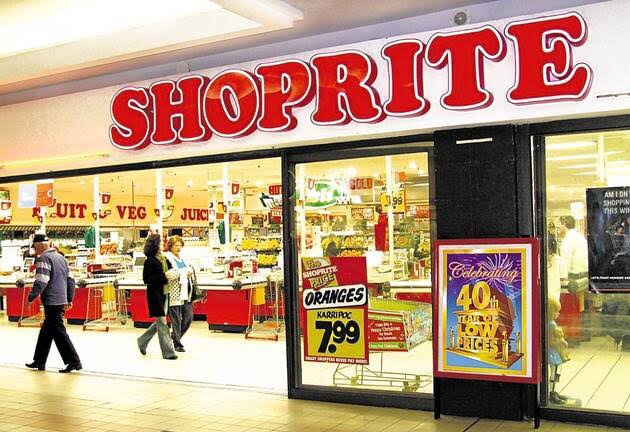 Sales activity has been grounded across the 25 outlets of the Shoprite in Nigeria due to an industrial strike action by employees of the company.
Shoprite, Africa’s biggest supermarket chain last year, revealed its plan to pull out of Nigeria. The South African-owned Shoprite is looking at selling all “or a majority stake” of its operations in Nigeria.
According to a report om FIJ, the terms signed by staff indicated that they were supposed to work with Shoprite South Africa until between 2035 and 2040. But with the current management set to exit in June, the staff demanded to be paid off rather than run the risk of being sacked after they’re transferred to a new Nigerian company — a demand Shoprite has been uninterested in.
Read Also : Drama As Sowore Storms Court With Witch Doctor (video, Photo)
In August 2020, the South African retail giant, announced the commencement of a formal process to exit Nigeria.
The multi-national retail group made the announcement in its operational and voluntary trading update for the year ended June 28, 2020.
Shoprite is said to have been acquired by Palms a subsidiary of Tayo Amusan’s Persianas Group. The company formed in 1990 and, has since grown to become a substantial group with the proven capabilities to initiate, construct and manage high-quality retail stores.
Palms which was birthed in Lagos in 2004 has opened three additional malls in Enugu, Kwara, Ota and Ibadan.

One thought on “ShopRite Malls Across Nigeria have been Shutdown”