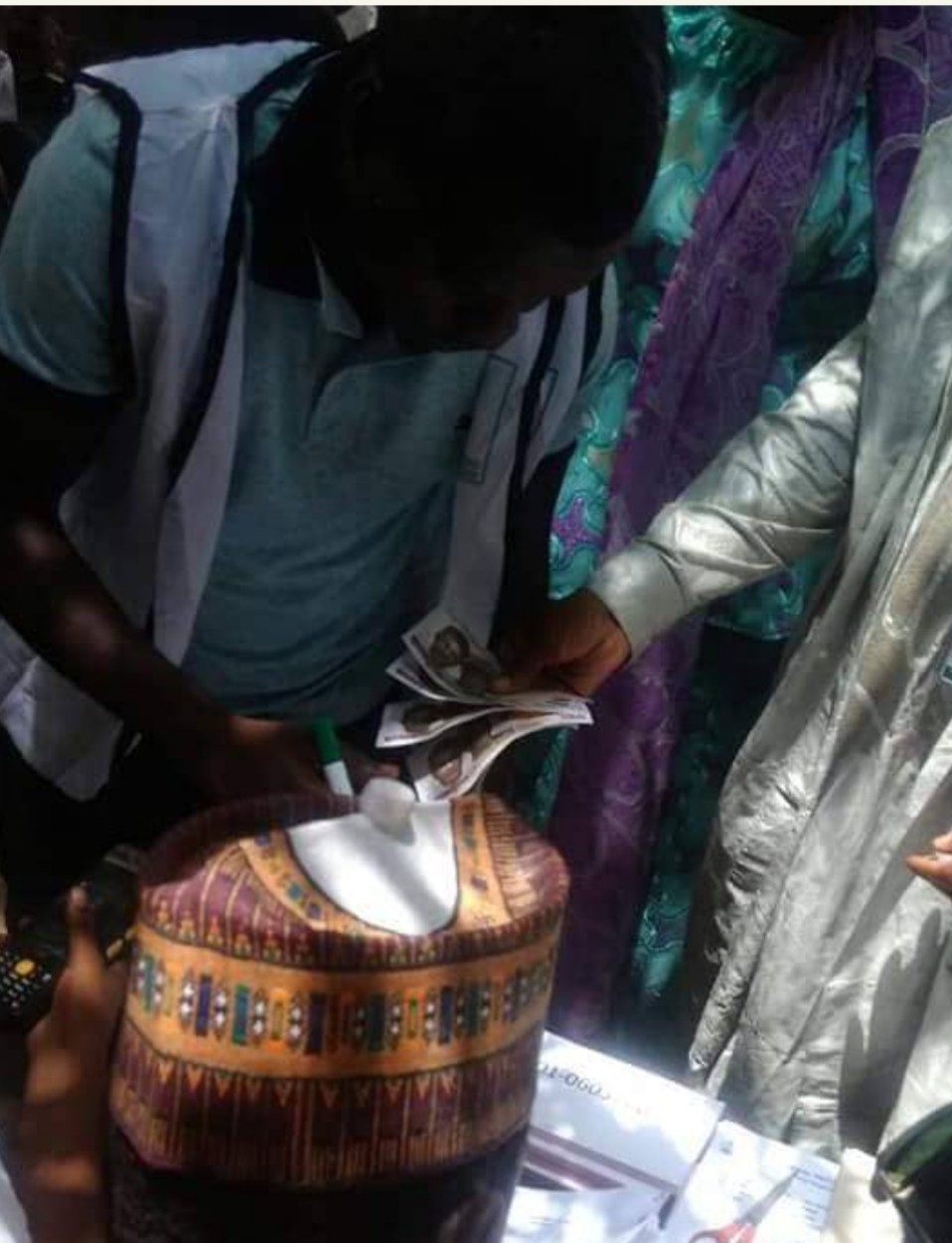 The issue of buying of votes by the politicians during elections is becoming worrisome by the day. It’s no longer a hidden issue as most politicians go and far as possible to paying the INEC right at the pooling units.
This is from the just concluded katsina by-election, it is claimed that the money guy is a local government DAF also in Bauchi you have to shout/gesture for agents to know you voted for a particular party.