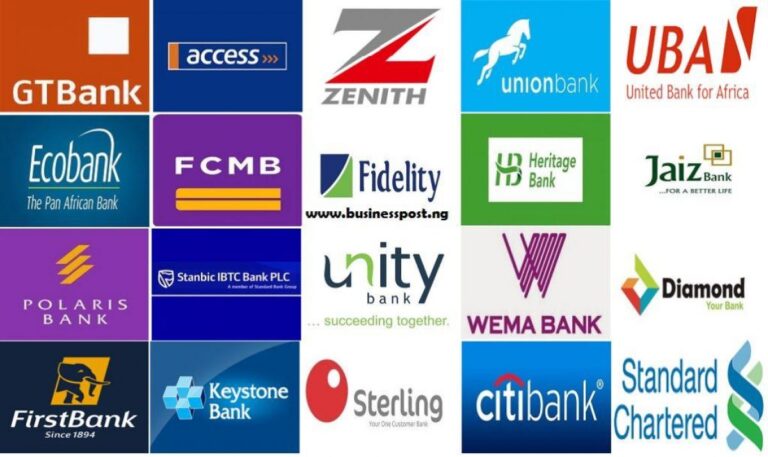 The scarcity of funds in the interbank money market worsened last week following a sharp decline of 72 per cent in market liquidity to N56.3 billion.

Financial Vanguard analysis of data from the Central Bank of Nigeria, CBN, showed that the amount of liquidity (Opening balance) dropped to N56.3 billion on Friday last week from N200.64 billion Friday the previous week, translating to 72 per cent week-on-week (w/w) decline.

The sharp decline was aggravated by significant outflow out of the market namely, N67.59 billion through CBN’s Open Market Operations (OMO) treasury bills auction on Wednesday, and N192.76 billion through the FGN Bond auction conducted by the Debt Management of Office (DMO) during the week.

The outflow moderated the impact of N85 billion inflow through matured OMO treasury bills during the week.

Consequently, cost of funds remained elevated in the interbank money market, with marginal decline compared to the previous week.

Data from FMDQ showed that interest rate on Collateralised (Open Buy Back, OBB) lending fell by 50 basis points (bpts) to 19 per cent last week from 19.5 per cent the previous week.

Similarly, interest rate on overnight lending fell by 75 bpts to 19.25 per cent from 20 per cent the previous week.

Also reflecting the intense scarcity of funds in the market, banks’ dependence on the CBN’s Standing Lending Facility, for their liquidity needs, shot up by 808 per cent, as banks borrowed N107.67 billion from the apex bank last week, up from N11.84 billion the previous week.

On the flip side, the amount of idle funds deposited by banks into the CBN’s Standing Deposit Facility crashed by 74 per cent to N16.25 per cent last week from N63.11 billion the previous week.