The All Progressives Congress, APC, governor was invited to commission the project by the Rivers State Governor,Nyesom Wike.

Sanwo-Olu’s arrival was disclosed by his Chief Press Secretary, Gboyega Akosile, via a tweet on Monday.

This is coming at a time some APC governors had visited Wike in Port Harcourt.

The governors who visited Wike were Sanwo-Olu, Governor Kayode Fayemi of Ekiti State; and Governor Rotimi Akeredolu of Ondo State. 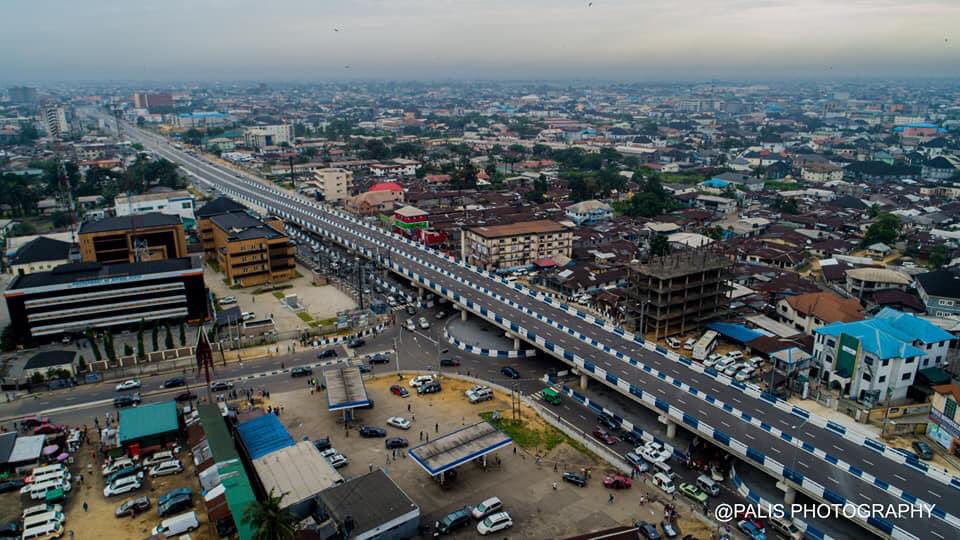 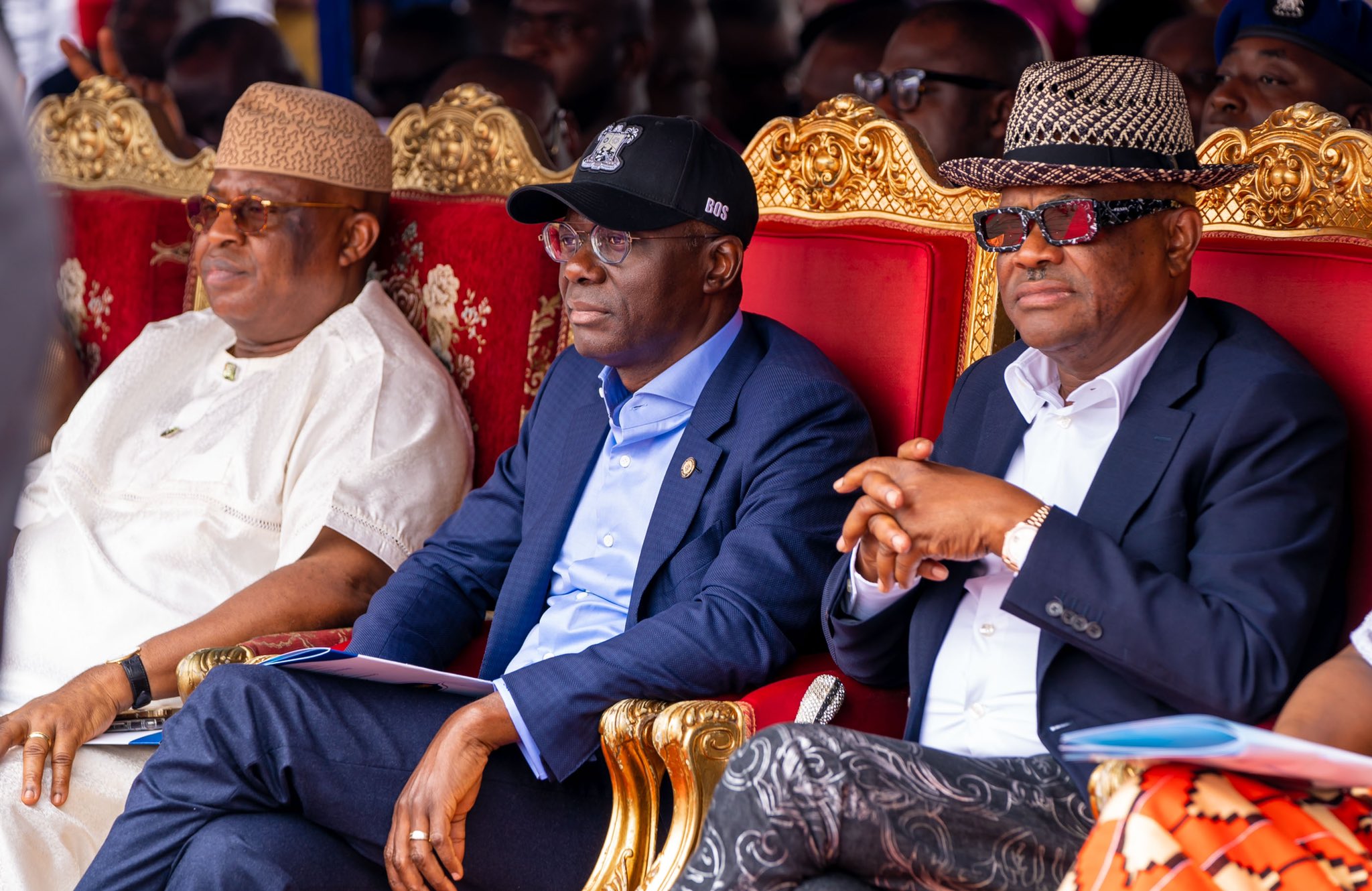 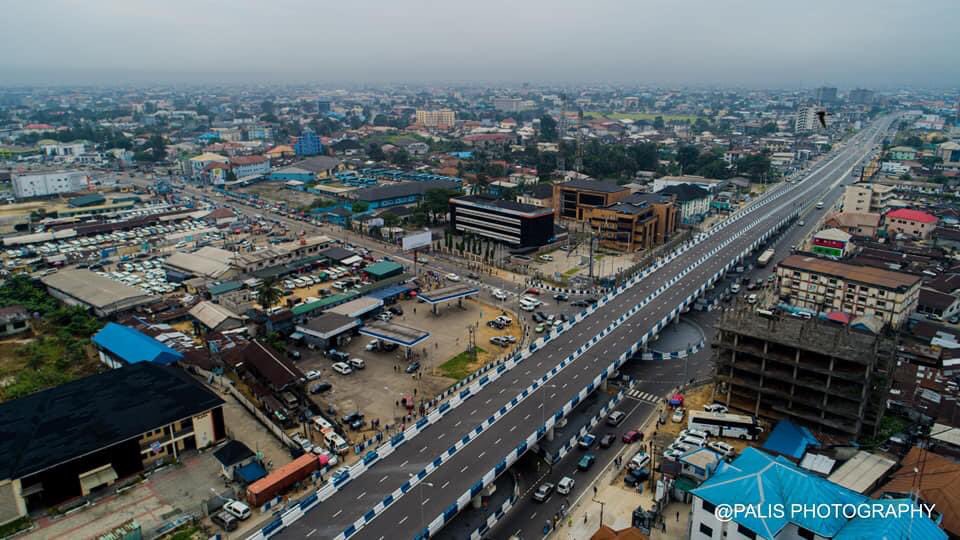 Lol… Wike is seriously playing mind game with PDP people…. See how he was flexing, laughing with David Umahi.. Supposed enemy… 😂 Wahala for who takes these politicians seriously..

This is Nigerians and their politicians pic.twitter.com/HscDjDE3Ss