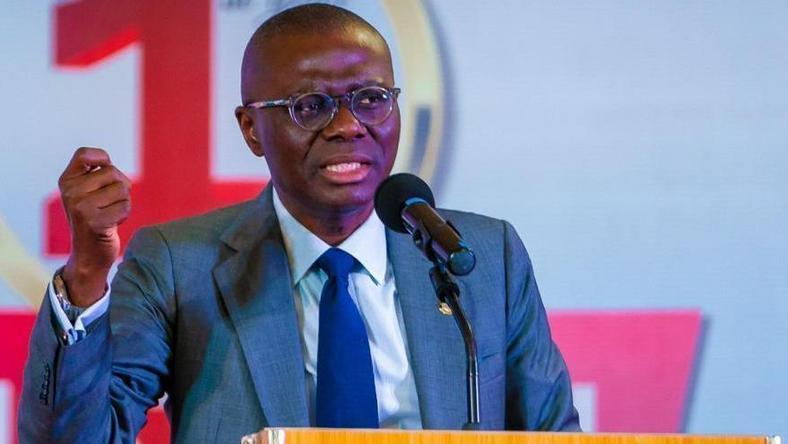 The governor has paid visits to the victims of Lekki shooting in hospitals.

Lagos State Governor, Babajide Sanwo-Olu, has ordered an immediate investigation into the shootings at Lekki, hours after he imposed a curfew in the state.

Military MEN  opened fire on unarmed protesters at the Lekki toll gate around 7pm on Tuesday, October 20, leaving many dead, injured and hospitalised. See how they shot and killed peaceful protesters HERE.

The lights and security cameras were turned off before the shootings began.

“Members of the Nigerian army pulled up on us and they started firing. They were shooting, they were firing straight at us and a lot of people got hit. I just barely survived,” says Akinbosola Ogunsanya, who was at the scene of the incident.

The protesters have been calling for an end to police brutality since October 4; and had blocked the Lekki-Epe toll gate, Lekki-Ikoyi link bridge and other major roads in Lagos, while staging sit-in, candle-lit processions for victims of police brutality.

The protests had turned violent and fatal in Lagos and across the country, however, with hoodlums hijacking the marches and burning down police stations for effect.

Sanwo-Olu announced a 24-hour curfew at noon of October 20 in a bid to curtail the violence and halt the anarchy.

The governor initially announced that the curfew would commence at 4pm. This was later moved to 9pm.

This is the toughest night of our lives as forces beyond our direct control have moved to make dark notes in our history, but we will face it and come out stronger.

I've just concluded visits to hospitals with victims of this unfortunate shooting incident at Lekki . pic.twitter.com/r5idAn9Pxw

Shamefully enough, he has set up a committee to investigate…. Who’s he investigating? Shame on anyone ordering the massacre of unarmed Nigerians last night.

2 thoughts on “Sanwo-Olu: ‘Forces beyond my control shot at protesters in Lekki’”