Football is no doubt a unifying tool. The heightened emotions that follow football are so intense that it could take one to the extreme side of ecstasy when one wins.

That being said, the 20 year old starlet, Samuel Chukwueze has shown the world the stuff he is made of.

Although, some La Liga fans ain’t new to the sensational Villarreal Man as he had been tearing some teams apart. 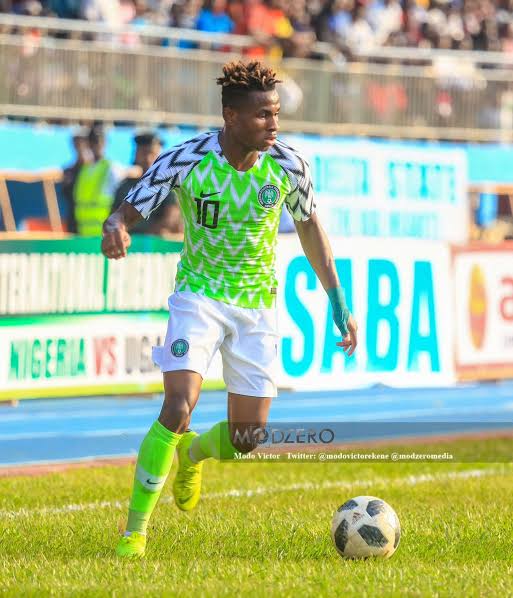 His remarkable performance against the Bafana Bafana of south Africa further brought him to limelight.

See his goal against the Bafana Bafana

See his exploits against Real Madrid…