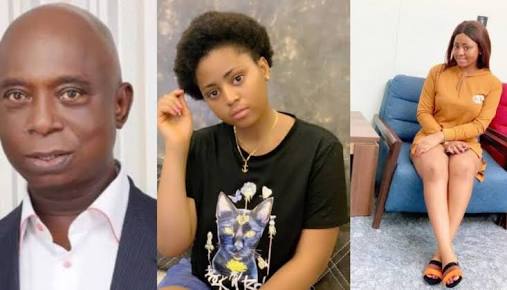 Regina Daniels, a popular Nollywood actress and wife of billionaire Ned Nwoko, has taken to social media to refute claims that her husband is set to bring in another wife – his 7th.

Recall earlier, the actress in a post which she shared on her Instagram story, flaunted a ringed finger and captioned it ‘wifey’. On close inspection, the finger belonged to a lady she tagged @sar8al.

The post which went viral sparked rumours of the lady being the new wife. Well, the mother of one has reacted to his rumours.

In a recent Instagram story post, Regina who described the lady as her friend described the news about her being Nwoko’s new wife was false.

“The news about Sara being my husband’s wife is completely false. She is my friend who came visiting!!!”

Only a while ago, she was trolled on social media following a post she shared on her official Facebook page. 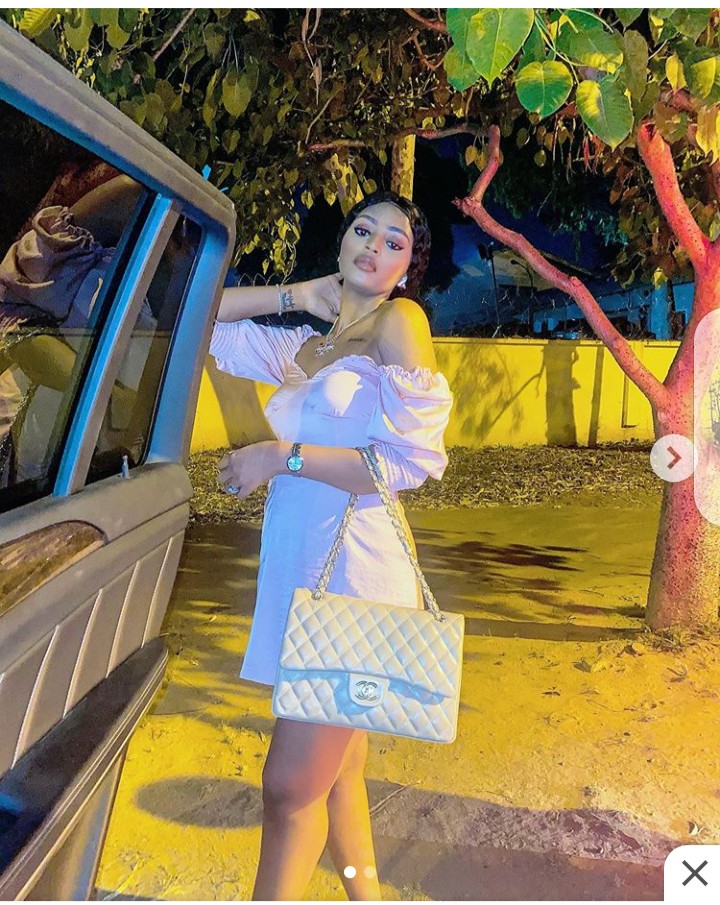