Vinicius Jr scored in the second half as Real Madrid beat Liverpool to claim their 14th European Cup at the Stade de France in Paris. The Spanish giants claimed their fifth Champions League trophy in nine seasons.

Earlier, the game was evenly poised at 0-0 by the halftime with Liverpool hitting the post and enjoying the possession in the first 45 minutes.

There was a 36-minute delay to the kick-off as police tried to hold off people trying to force their way into the stadium. While both teams got off to a cautious start, Sadio Mane came even closer in the 21st minute with a low shot that Madrid goalkeeper Courtois managed to tip onto the post.

Liverpool continued with their high-pressing game with Mohamed Salah testing the Spanish goalkeeper twice in search of a lead.

Madrid almost scored before the break but Karim Benzema’s effort was ruled offside after a lengthy VAR review. The French striker did rifle the ball home in the 43rd minute.

At the end, REAL Madrid are the champions of Europe. 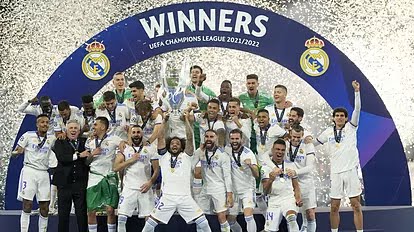 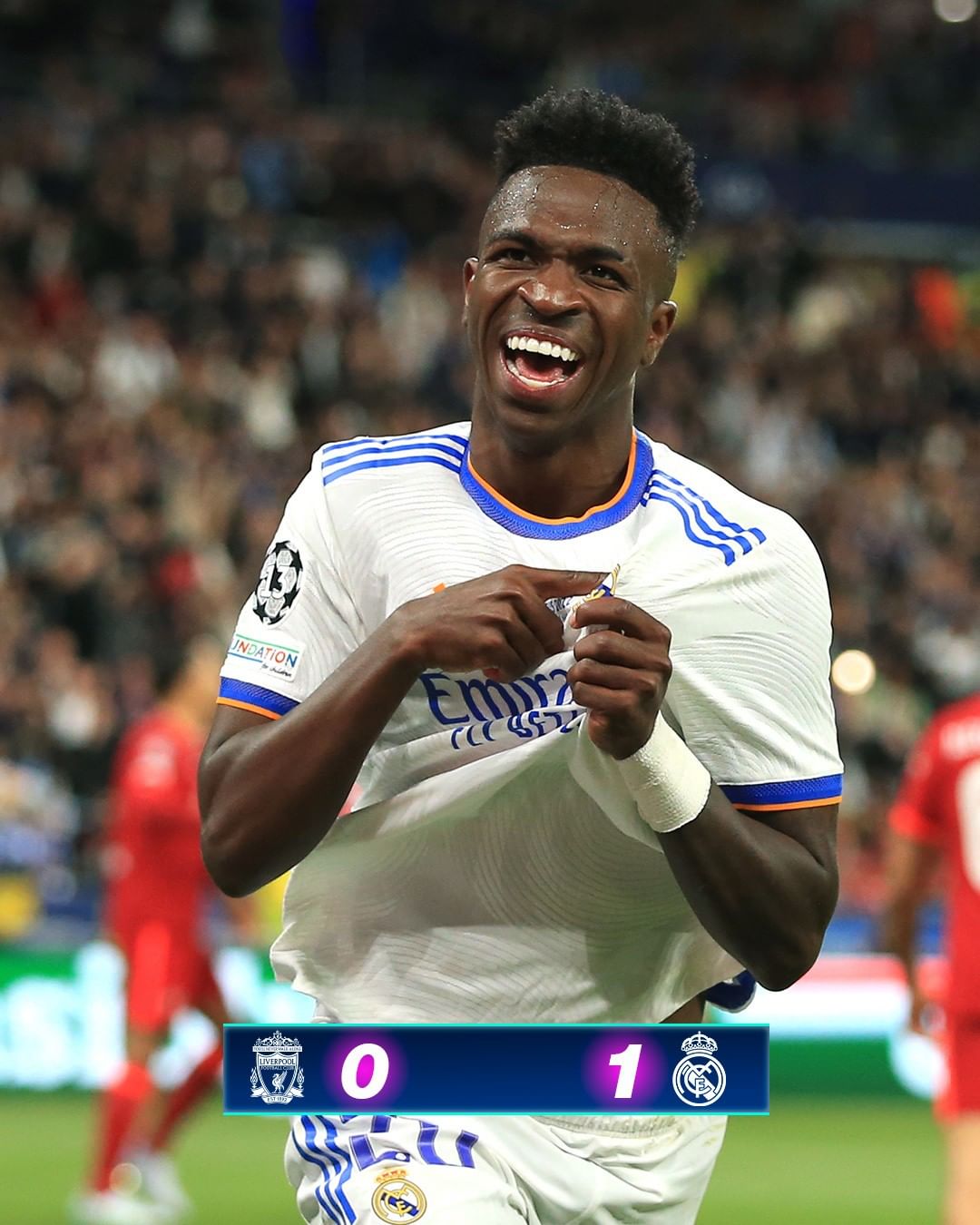