Skip to content
Prof. Dike Zainab has been arrested after she reportedly brutalized her Police orderly in Abuja.
The Professor has now been arrested by the police over the incident.
The Professor identified as Dike Zainab of Area 11 in Abuja, reportedly ordered her maids to beat up her orderly.
Twitter user, @DejiAdesogan who shared a photo of the policewoman with a bloodied face wrote;
DISTURBING NEWS: Reports of one Prof Dike Zainab of Area 11 in Abuja who allegedly assaulted her Police Orderly & also ordered her maids to beat her up.
Thorough investigation & prosecution of the culprits will serve as deterrent to others. Totally inhumane & unacceptable!!!
READ ALSO : Northern Christians respond to Mahdi Shehu’s bigotry statement (video).
Nigerian Police Force spokesperson, Ademuyiwa Adejobi has now confirmed the arrest of the Professor.
He also said the case will be taken to court.
Adejobi said;
Assault on woman police: We have arrested the woman professor and her staff since the date of the incident, the matter is getting necessary attention it deserves. FCT Command will charge d case to court asap. It is condemned in totality. We will still update you shortly. Tnks
We will make a press release on the case soon. Details will be provided as usual. Need to ask (her) some questions personally before reacting. Thanks.
See video below…
https://twitter.com/YeleSowore/status/1572878741952495619?t=DGrQvZr1MV8qKn7x5vdyjA&s=19 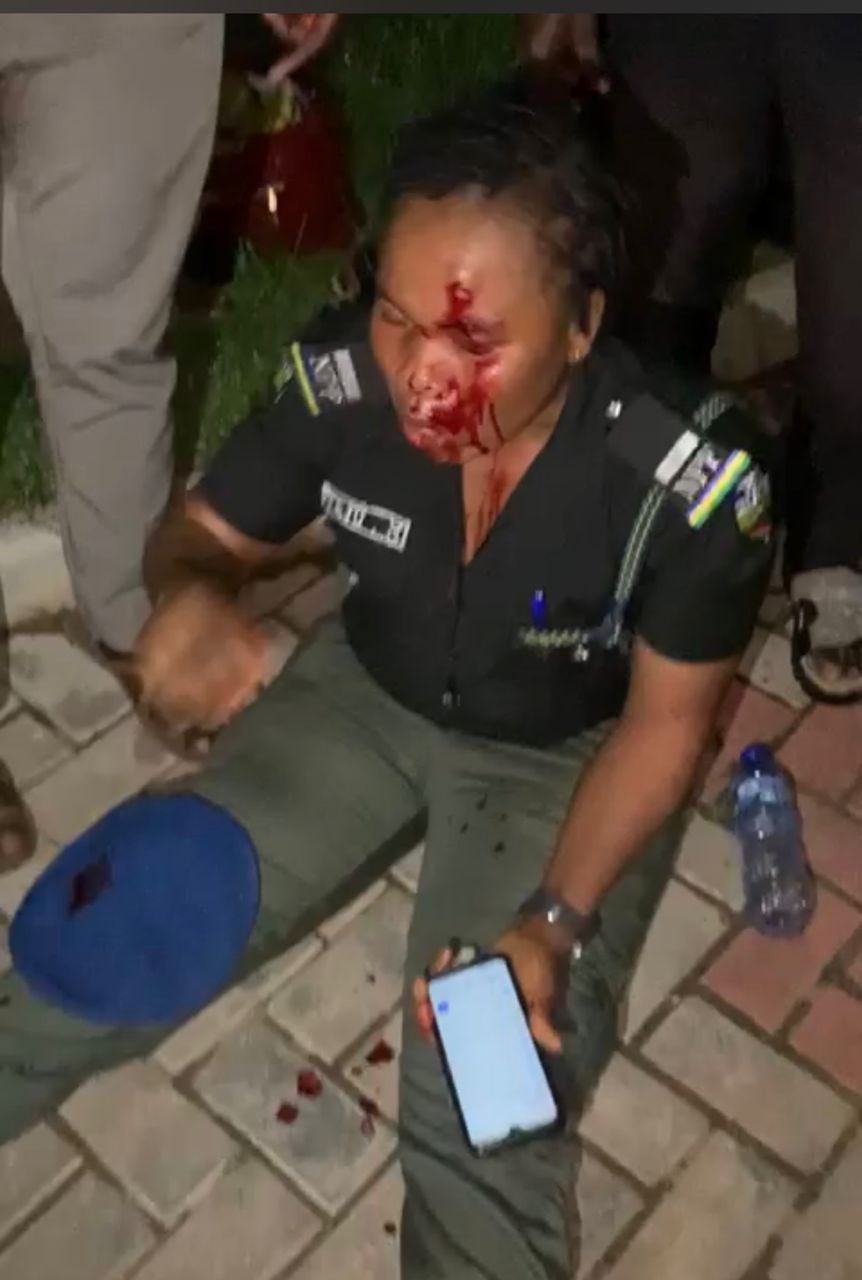