Peter Obi, the presidential candidate of the Labour party is currently in Jos, Plateau state for a rally Jkcyno news reports.

Obi who was in Osun state for a courtesy visit to the Ooni of Ife (video) stormed to Jos, to grace the overwhelming crowd of OBIdients in a rally.

Labour party is yet to declare open their official campaign as today marks the date by the INEC for all campaigns to start nationwide.

See videos and images below..

Happening Live from Plateau State.
–JOS IS FULLY OBIDIENT.
This is not a rented crowd ! 😂😂It's pure love!!!! #Obidatti023 #PeterObiForPresident2023pic.twitter.com/zjzK0y7czT

The energy of the Youths 🔥🔥
We are carrying @PeterObi 's campaign on our heads. It's now or never ! #Obidatti023 #PeterObiForPresidentpic.twitter.com/XdA0v9IRXD 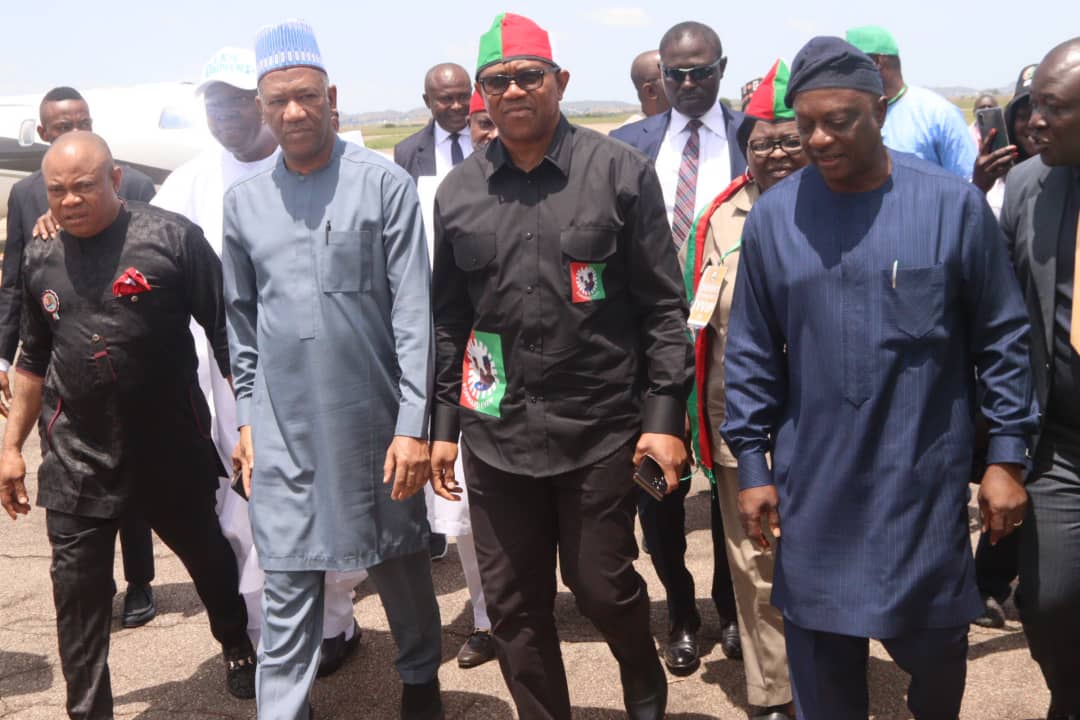 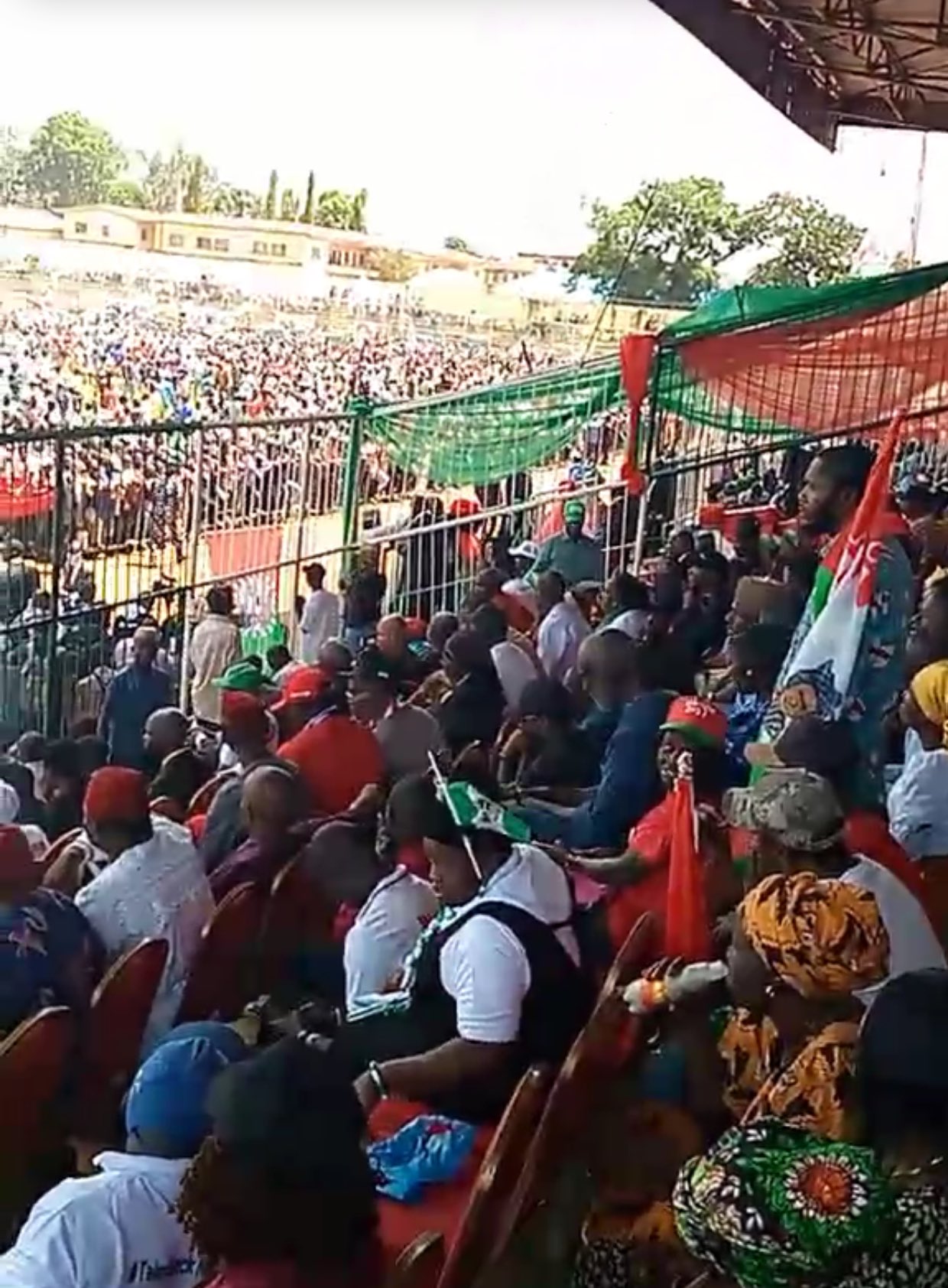 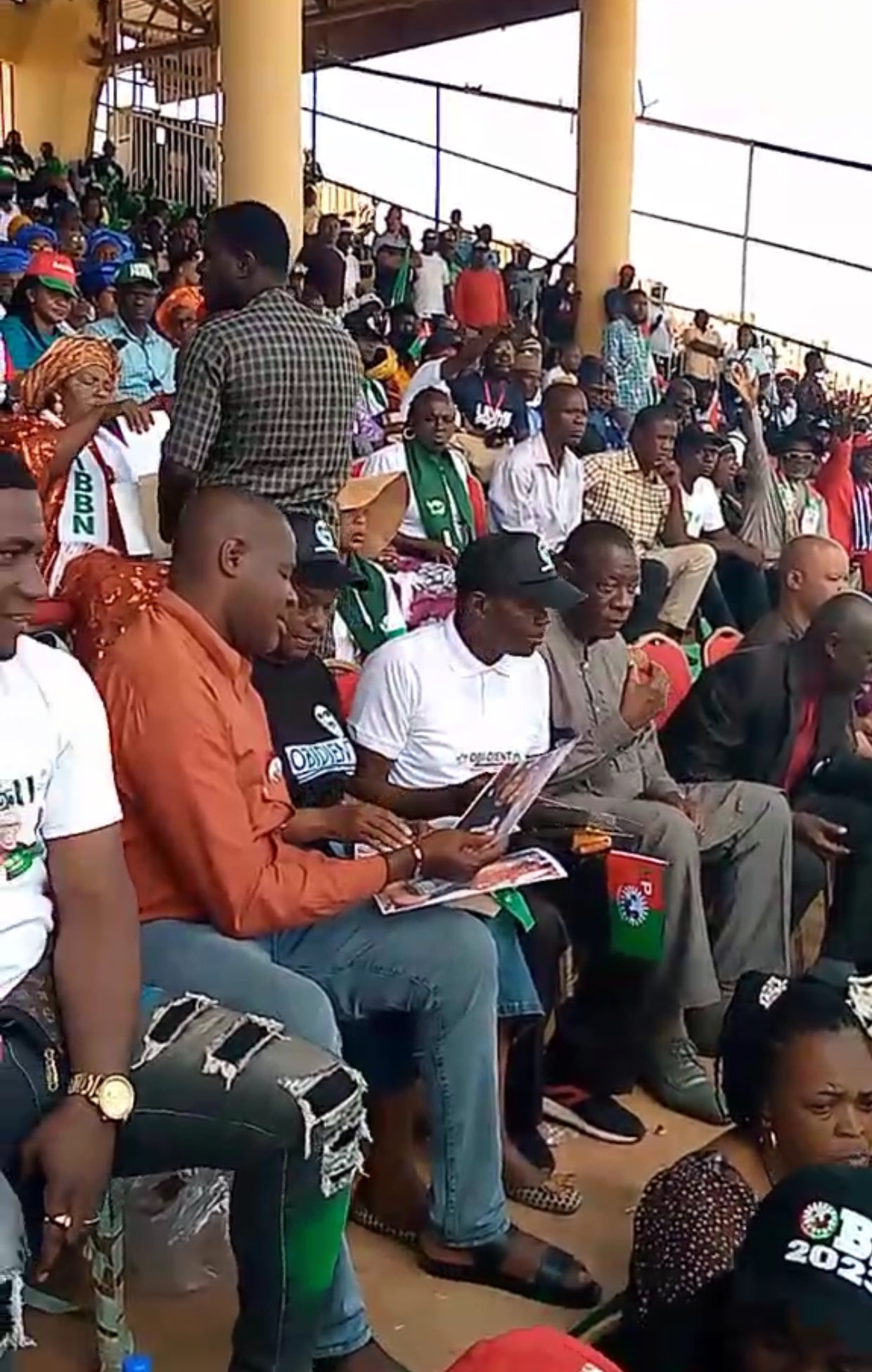 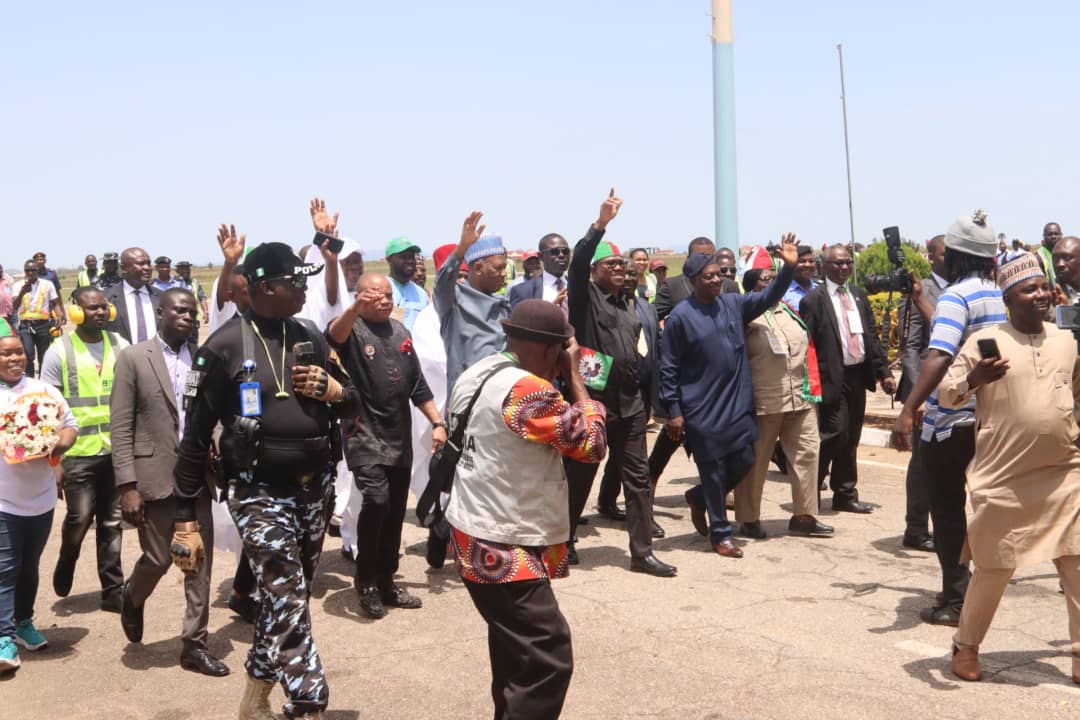 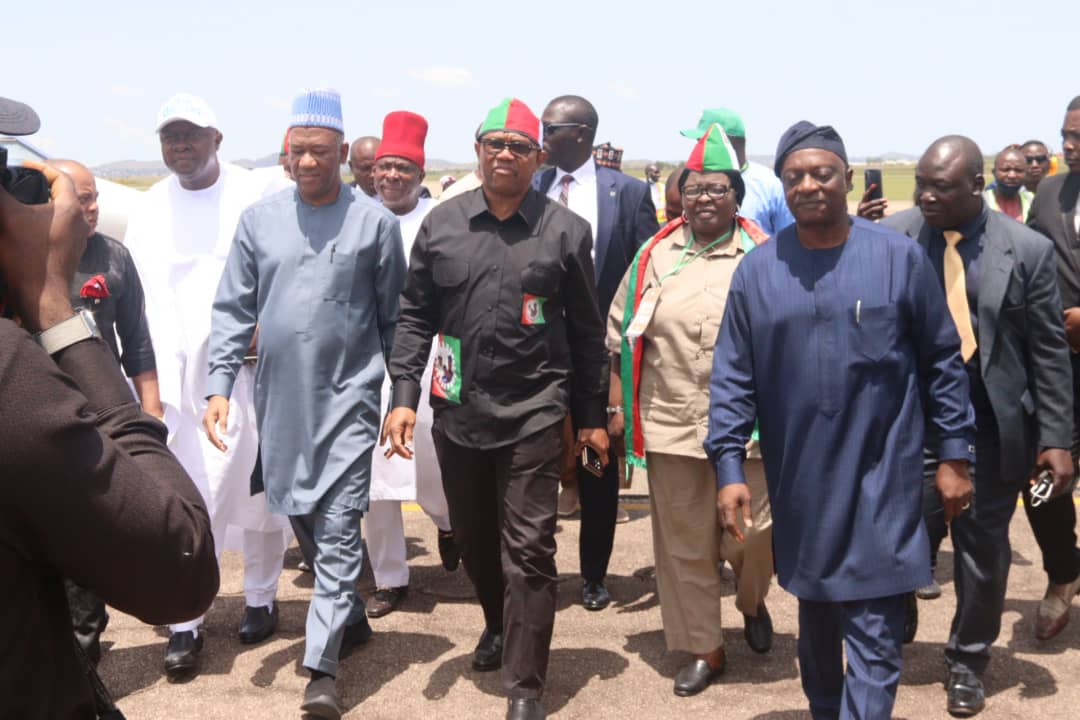