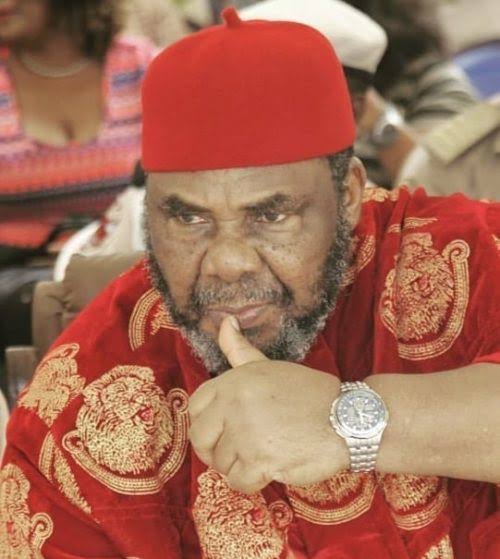 Veteran Nollywood actor, Pete Edochie has kicked against Nigerian women leaving their marriages on the ground of infidelity.

In a video shared on his Instagram handle, he stated that women who abandon their homes due to their husband’s sexual promiscuity are only copying white women. According to him, going through multiple divorce and marriages doesn’t play out well for Nigerian women. 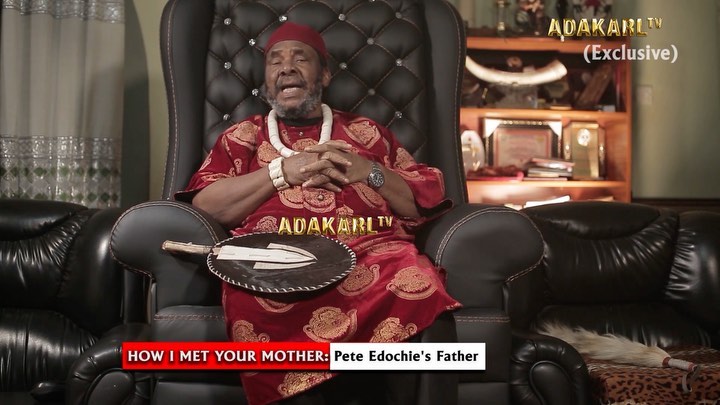 Using the Biblical Solomon who had 300 wives and 700 concubines, he advised women with philandering husbands to remain in their marriages.

He went on to share an interesting piece of advice to women dealing with cheating husbands.

“If you think the husband is leaving the house to go and have an affair outside, put a packet of condom in his pocket. Psychologically, he’s gonna think, ‘this woman has my interest at her’. If it is his intention to stray, he’ll pull himself together.”

Pete Edochie ran so that Jim iyke and future could walk. 💀 pic.twitter.com/AFstTs3iQ8

Meanwhile, see what some feminists are saying…

And the TL is showing that they're truly not creative

Or wait, did they? The men really thought they were kinging while their wives were giving them other men’s children to cater for. Hence, the high number of paternity fraud. Oops