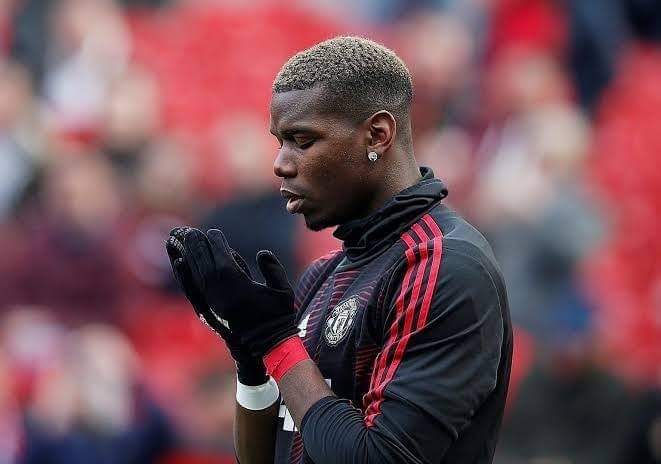 France’s star midfielder Paul Pogba has reportedly quit the national football team over President Emmanuel Macron’s ‘Islamist terrorism’ statement, reports said on Monday. Pogba’s decision to reportedly leave the French team comes after President Macron said that ‘monstrosity of Islamist terrorism’ must be dealt with strongly. Macron’s comments come against the backdrop of the beheading of Samuel Paty – a school teacher who was killed for showing allegedly communal cartoons to school children.

According to reports, the 27-year-old World Cup-winning footballer – a practicing Muslim – decided to quit the national side in the wake of widespread outrage over Macron’s statement. However, neither Pogba nor the French Football Association have confirmed the star’s exit so far. Reports also suggest that Pogba was upset with the ‘offensive’ cartoons first published by Charlie Hebdo and that the decision of the French government to honour Samuel Paty triggered Pogba to take the call. Pogba, whose career kicked off in 2013 in France, played a central role in France’s 2018 World Cup triumph in Russia even scoring in the final against Croatia.

President Emmanuel Macron labelled the murder of Samuel Paty as an ‘Islamist terror attack’ and that the Islam terror wanted the country’s ‘future’. The French President also said that unity and firmness were the only answers to this. Earlier this month, Macron made statements regarding the faith being in crisis all over the world.

The French teacher, Samuel Paty, was decapitated on October 16 after discussing the caricatures of the Prophet with his pupils. He was beheaded by an 18-year-old Moscow-born Chechen refugee who was later shot dead by the French Police. Two other teenagers have been reportedly charged with complicity in the terrorist murder in Conflans-Sainte-Honorine commune north of Paris. As per reports, the prosecutor has claimed that the 18-year-old had offered students in the school nearly $350 to $415 to identify Paty.

However, news also have it that Paul Pogba has slammed the above report by Sun News as false and threatens to use legal actions.

However, other reports have it that Paul Pogba has refuted the claim as false and threatened legal actions. 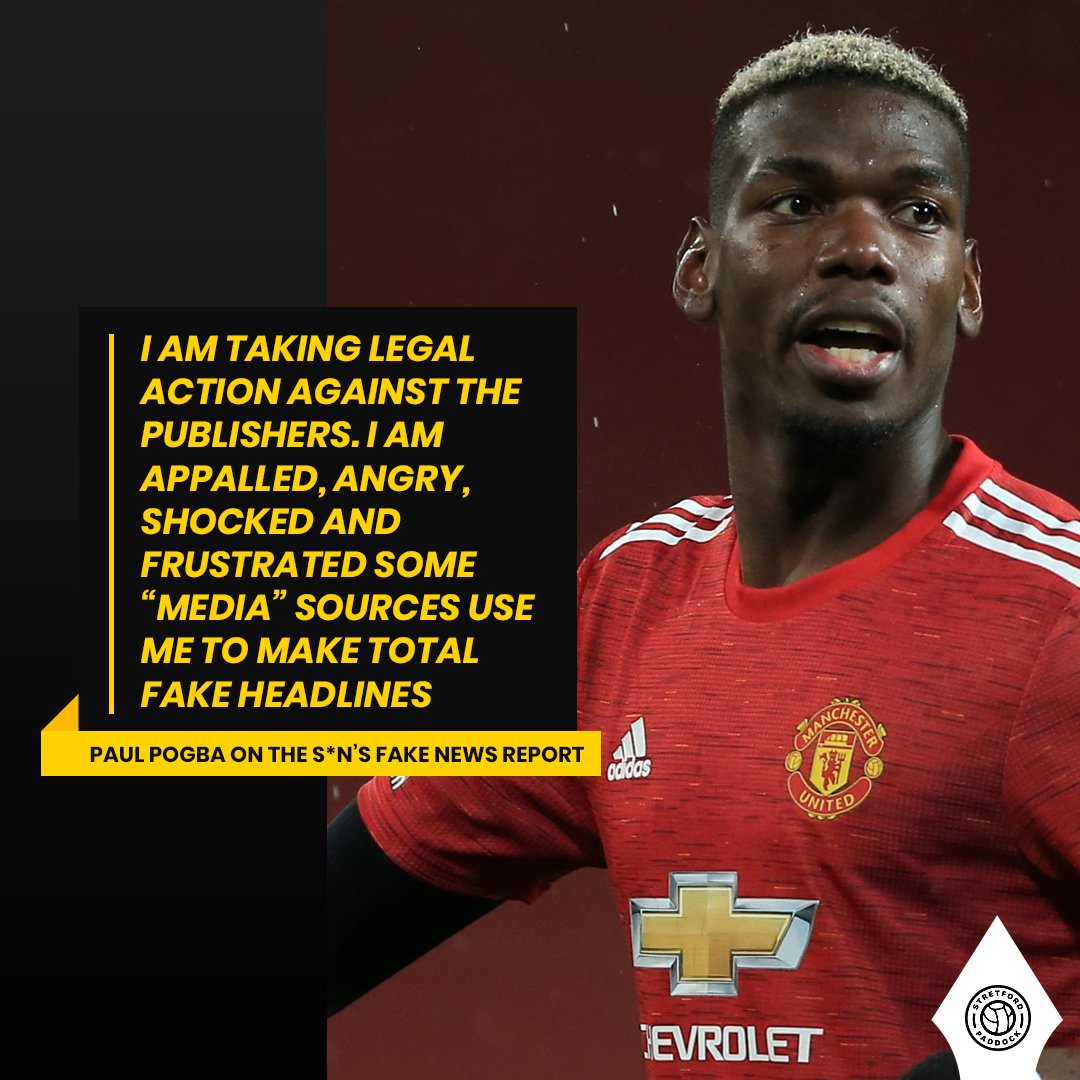 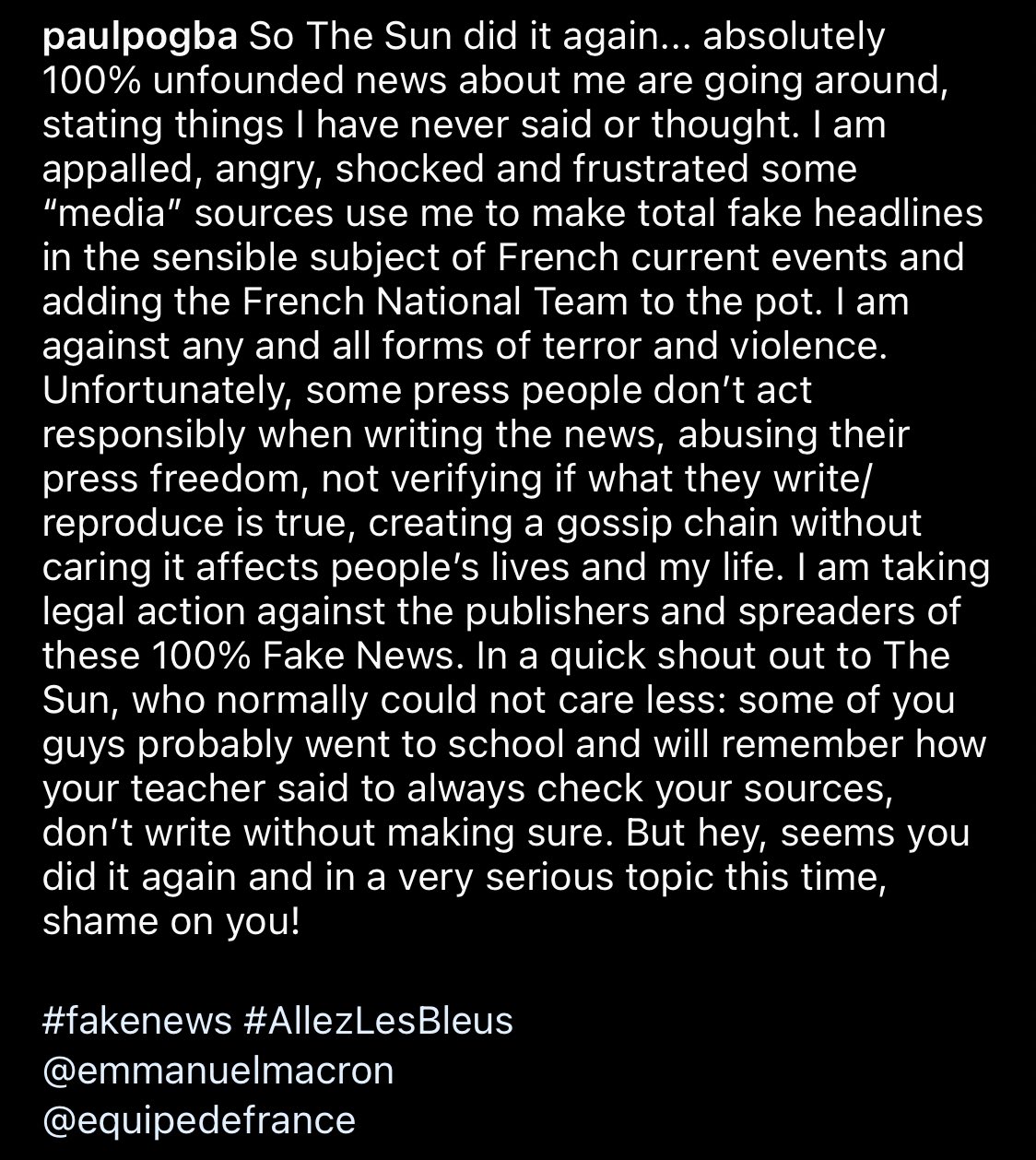