After many weeks of conjectures and permutations, the lead counsel for the leader of the Indigenous People of Biafra, Ifeanyi Ejiofor, on Tuesday unveiled Chief Mike Ozekhome (SAN) as the leader of the defence counsel for Nnamdi Kanu whose trial commences today before Justice Binta Nyako of a Federal High Court in Abuja.

Kanu arrived the court by 7am amidst tight security as operatives of the Department of State Services frisk journalists and lawyers.

As of the time of filing this report, the court had yet to commence sitting.

“Yes, I’m now in the legal team and that’s why you’re seeing me court,” Ozekhome said.

Ejiofor had in a statement announced that the fortification of Kanu’s legal team was the Xmas Gift to Kanu when they visited him at the Headquatres of the DSS where he was being detained.

Ejiofor had however kept the identity of the person to his chest.

He had said, “I want to assure you, Umuchineke, that our legal team, is, presently, more fortified than ever to do battle in Court, and God being on our side, victory is assured. We paid our routine visit to our untiring, unwavering, unrelenting, rock-solid and noble client, Onyendu Mazi Nnamdi Kanu, at the DSS detention facility at Abuja. The visit, this time, was spectacular and was greeted by an infectious air of camaraderie. Onyendu was particularly enthused by the visit and preferred to describe it as ‘A surprise Christmas Present’. You may not understand the peculiarity of this visit and the how significant it is.

But in due course, I am certain you will be in the best position to fully appreciate the wisdom that informed it. Suffice it to say that as the lead attorney of Onyendu, I took advantage of the visit to unveil a legal giant, a distinguished and an accomplished member of the Inner Bar, whom I have chosen to fortify our defence team. The learned Senior counsel is an excellent and a consummate learned gentleman, distinguished in academics and in the practice of law in our law courts.

The reason that informed this arrangement is my unflinching desire to throw in every weapon in our arsenal to ensure that Onyendu gets the best at all times. This latest master stroke, evident in the legal giant that has intervened, came to Onyendu as a big surprise. Although he was not oblivious of my arrangement to enlist the assistance and co-operation of a Senior Attorney, he did not know that I could get a Senior Attorney of the rarest breed.

“He was particularly delighted to welcome this legal giant, a consummate member of the Inner Bar, a legal Iroko, who has distinguished himself in the practice of law, when we visited him yesterday. I must state here and now that the Senior attorney involved has been my mentor over the years. He has worked from the sidelines with our legal team since 2016. He is a man imbued with profound intellect, legal sophistry, an infectious sense of history, much like Onyendu, and of impeccable character.

“His brilliance radiates effortlessly. He is indeed an excellent advocate. The stage which we have attained in the Court gymnastics involving Onyendu signposts an auspicious time at which to introduce the leading and erudite member of the Inner Bar to our defence team. Henceforth, he will lead our defence team in proceedings in Court.

“Further, in the course of our interaction with Onyendu, the legal giant singled me out for commendation. He paid me effusive compliments for my steadfastness, devotion, commitment and fidelity to Onyendu.

“He also variously referred to instances to buttress his conclusion. Onyendu, with a smile on his face, nodded repeatedly in approval. I was particularly touched by these references and it further fortified my firm resolution to the cause of Onyendu.” 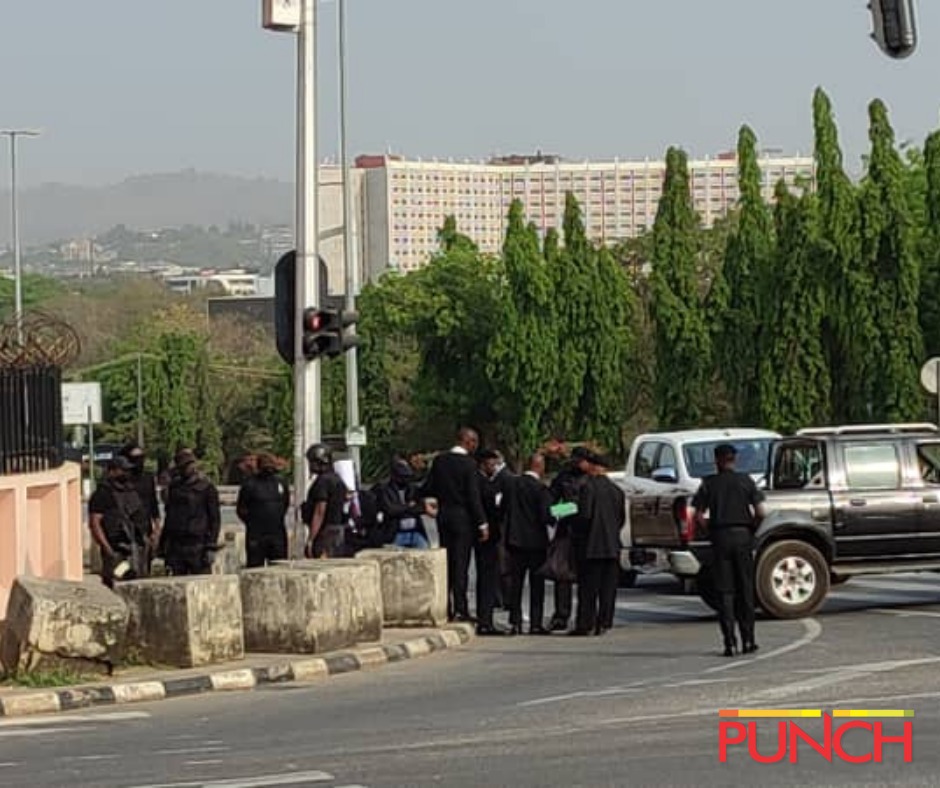 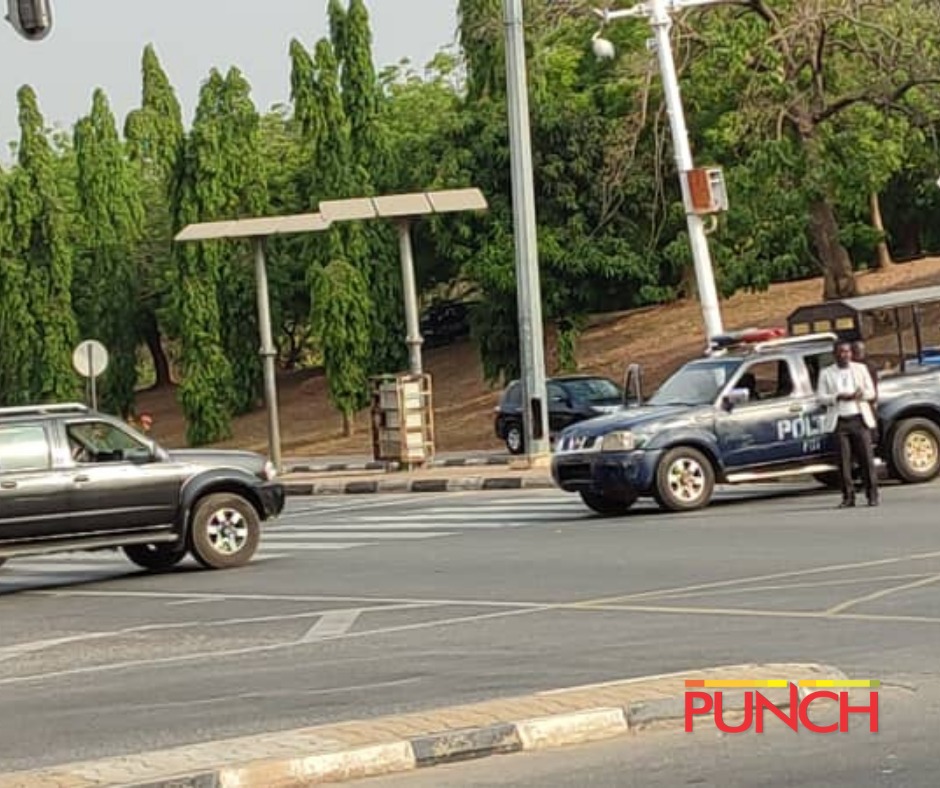 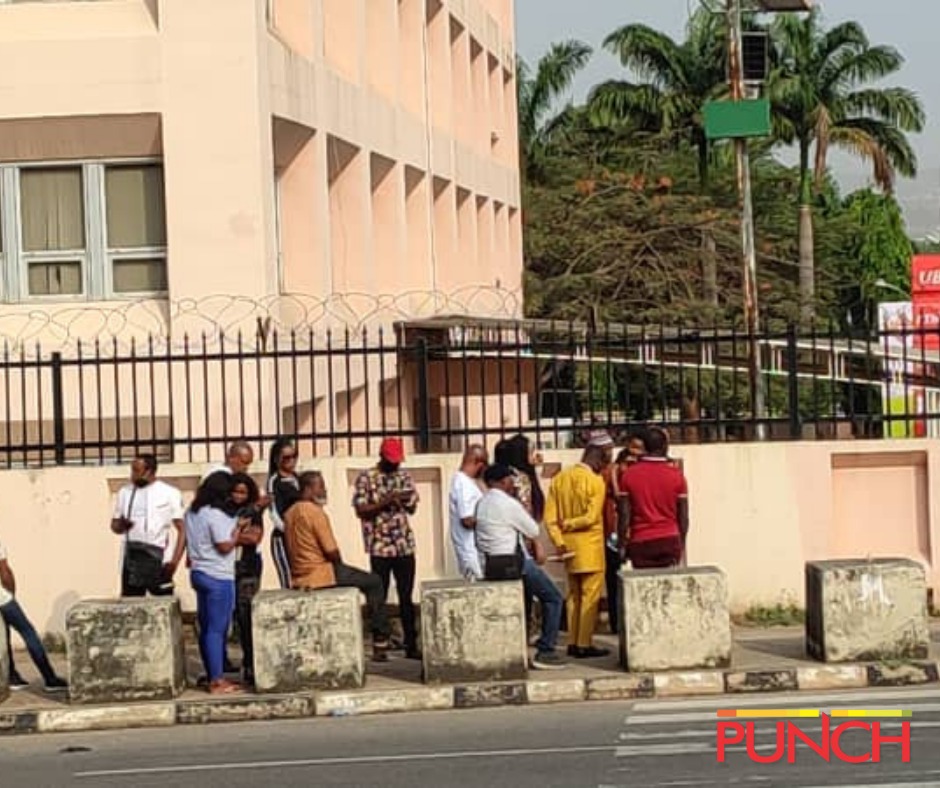