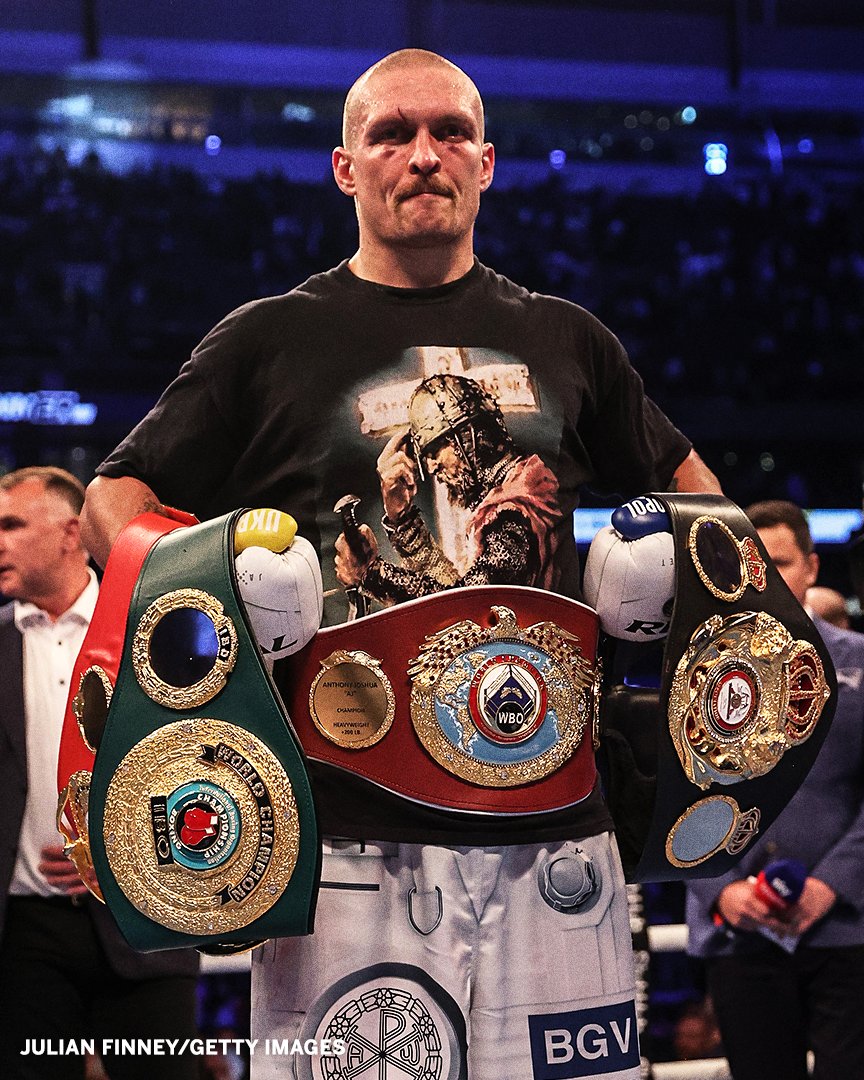 Oleksandr Usyk has an undefeated record stretching over 15 years. 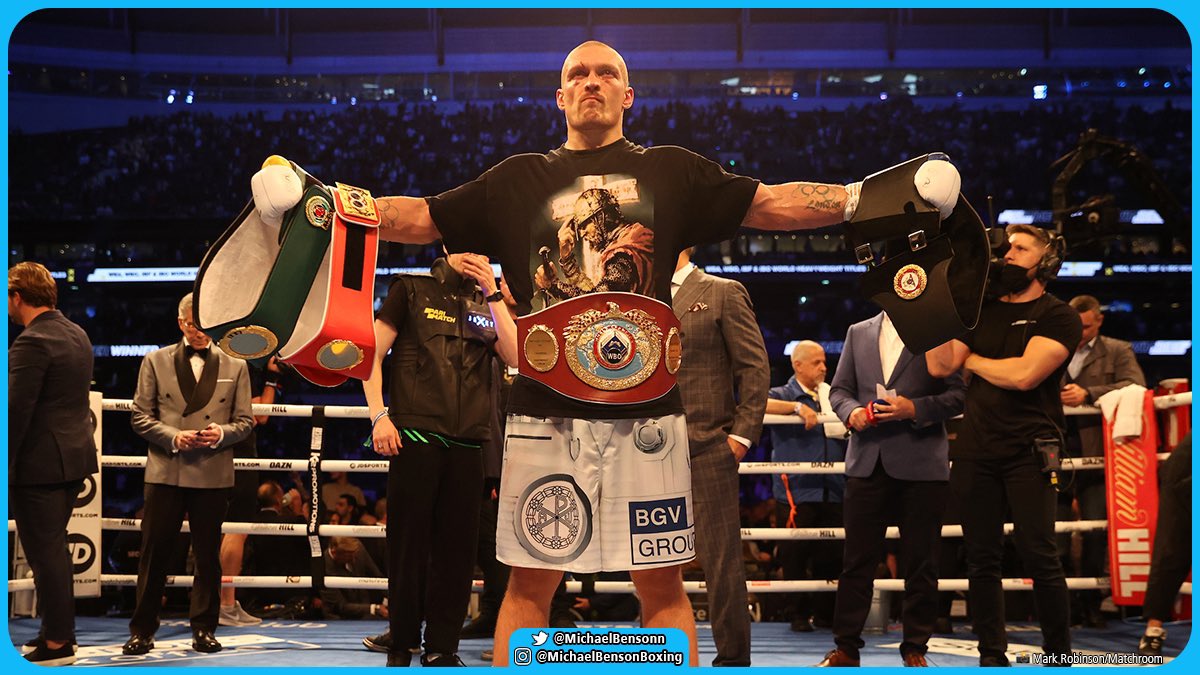 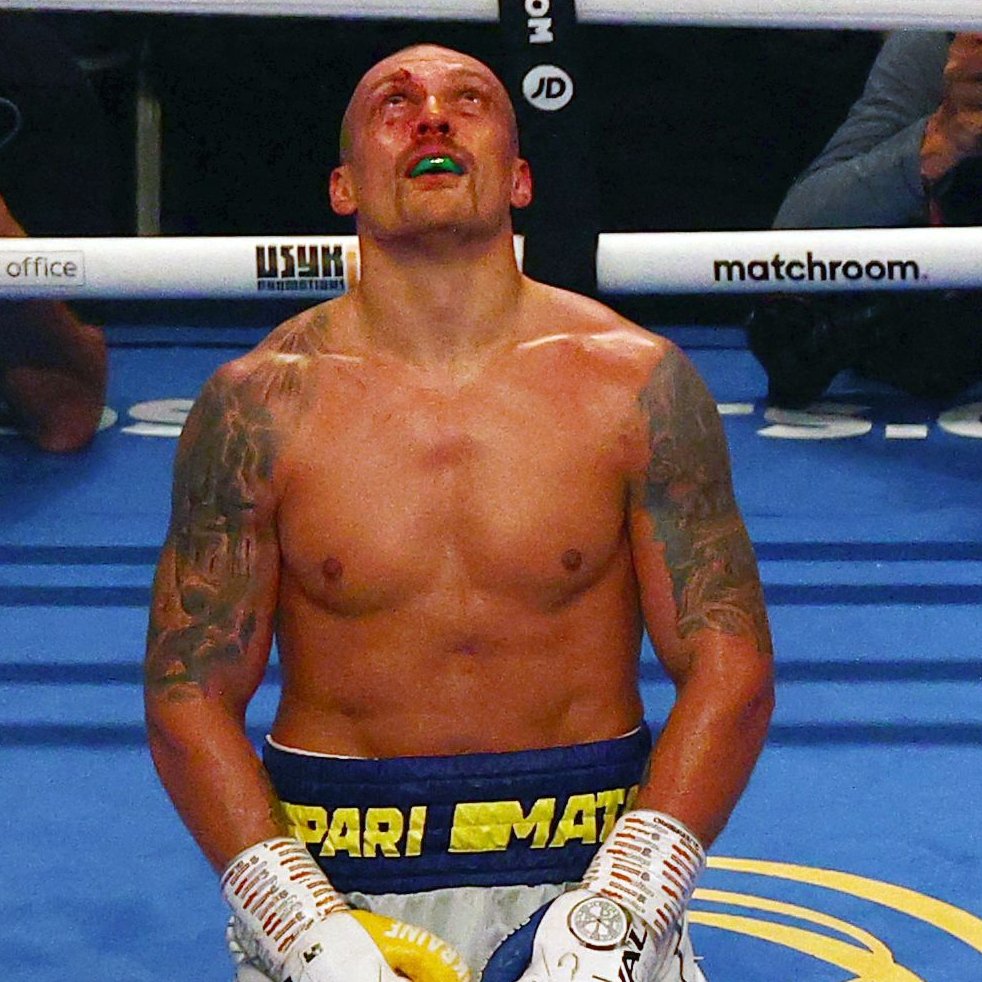 Below are his super fights so far….

Watch the final round video clip below