Jkcyno news gathered that Peter Obi while ignoring all the negative forces and propagandists gathering to pull him down rather focuses on planning his way to Aso Rock in furtherance to a very difficult task of rescuing Nigeria from the most miserable state any nation could be.

“Yesterday, with my dear brother and able running mate, Senator Yusuf Datti Baba-Ahmed. We met with the British High Commissioner to Nigeria,
HE @CatrionaLaing1 and her colleagues. – PO”. 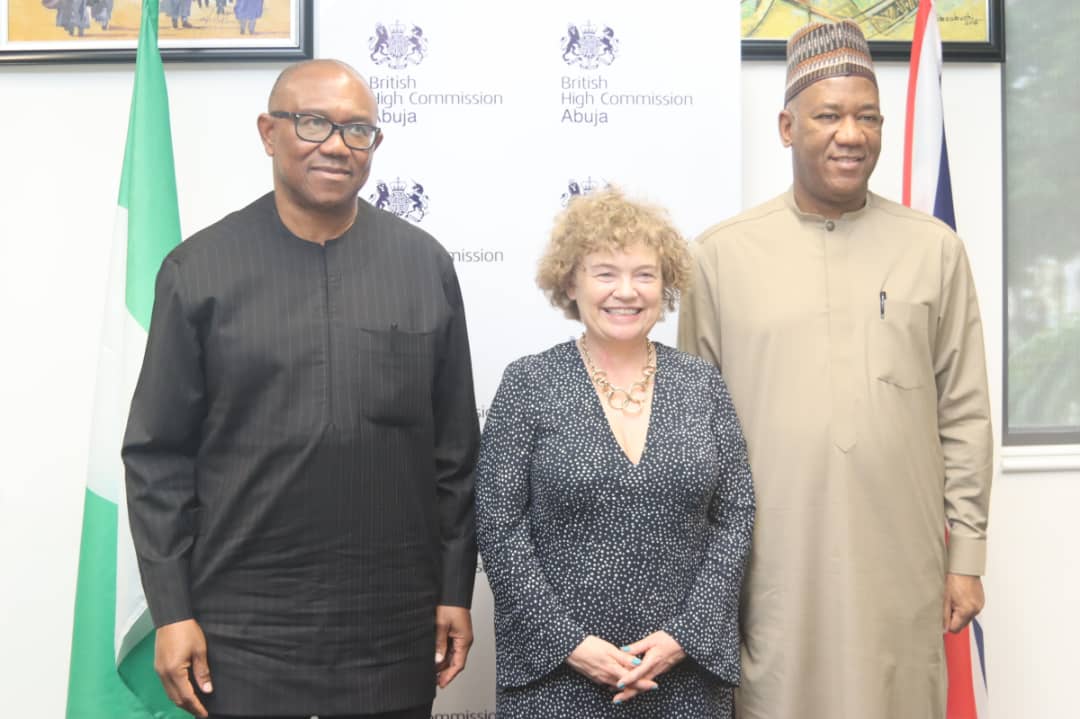 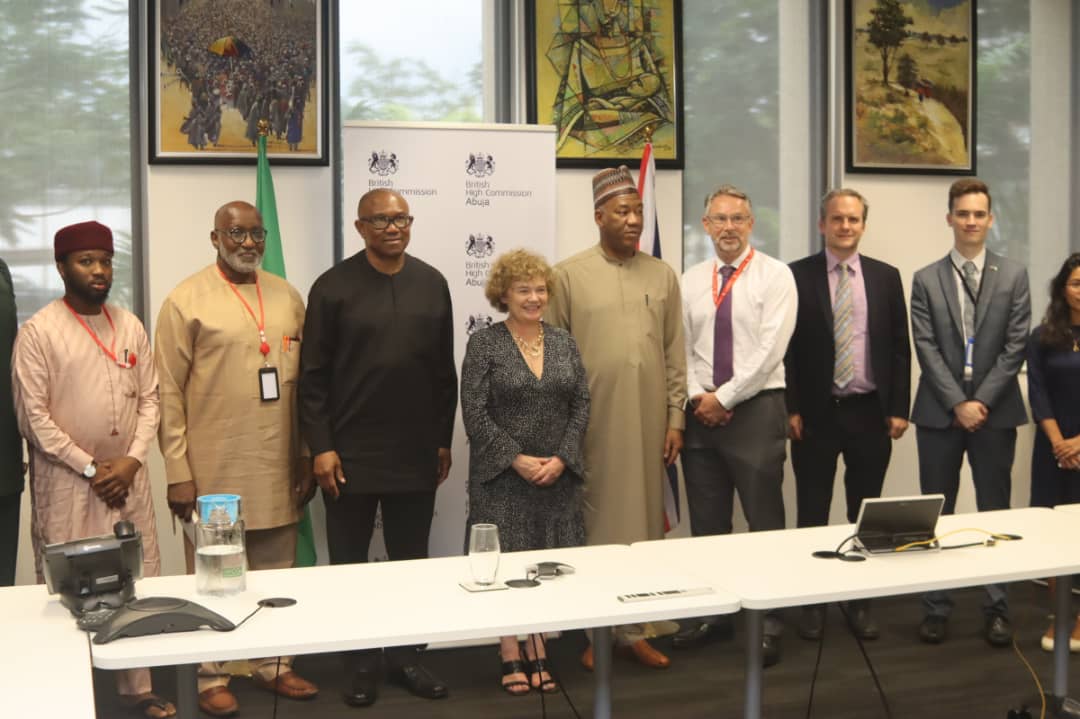 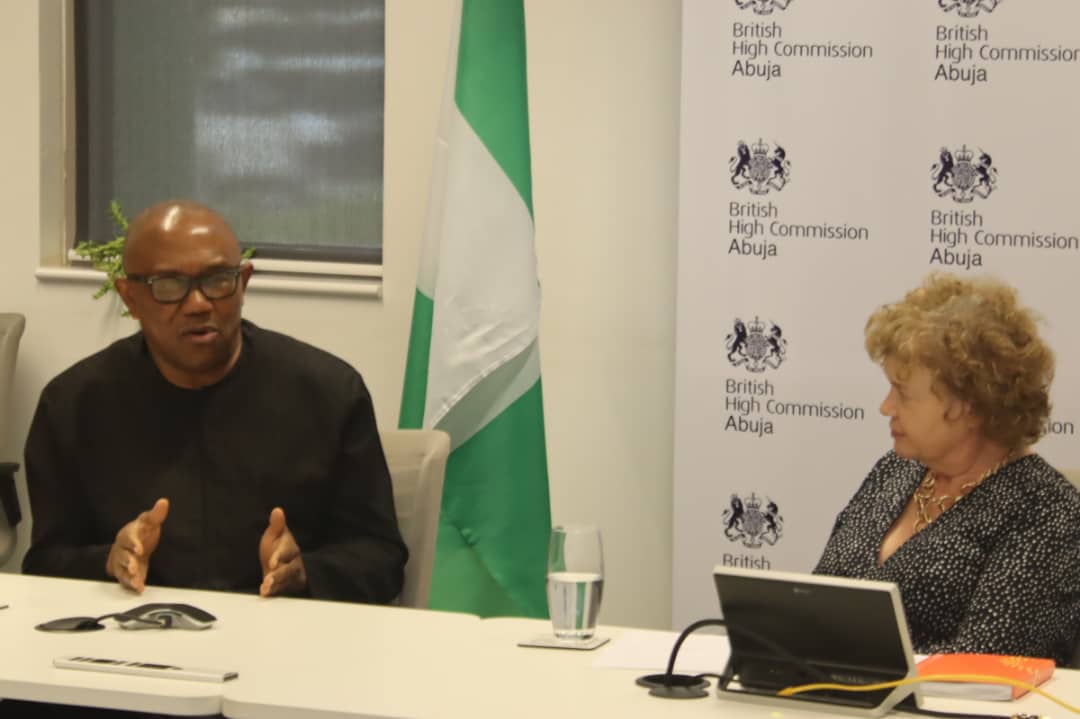