The Peter Obi movement is officially a force to reckon with as more states align to the grassroot Mobilization rally.

Akwa ibom state decided to test their own microphone 🎤 today as they host their town hall meeting for Peter Obi and Yusuf Datti.

“I am 74 years and I have never joined a political party but I am OBIdient now-” Prof Bassey Akpakpan At Labor Party Town Hall Meeting holding right now in Uyo, Akwa Ibom.”

One may understand why PDP AND APC may form a merger very soon to fight Peter Obi… Suddenly, labour party without structure according to them is the opposition party to the oppositions.. Their worst nightmare.. Peter Obi

See video and images below.. 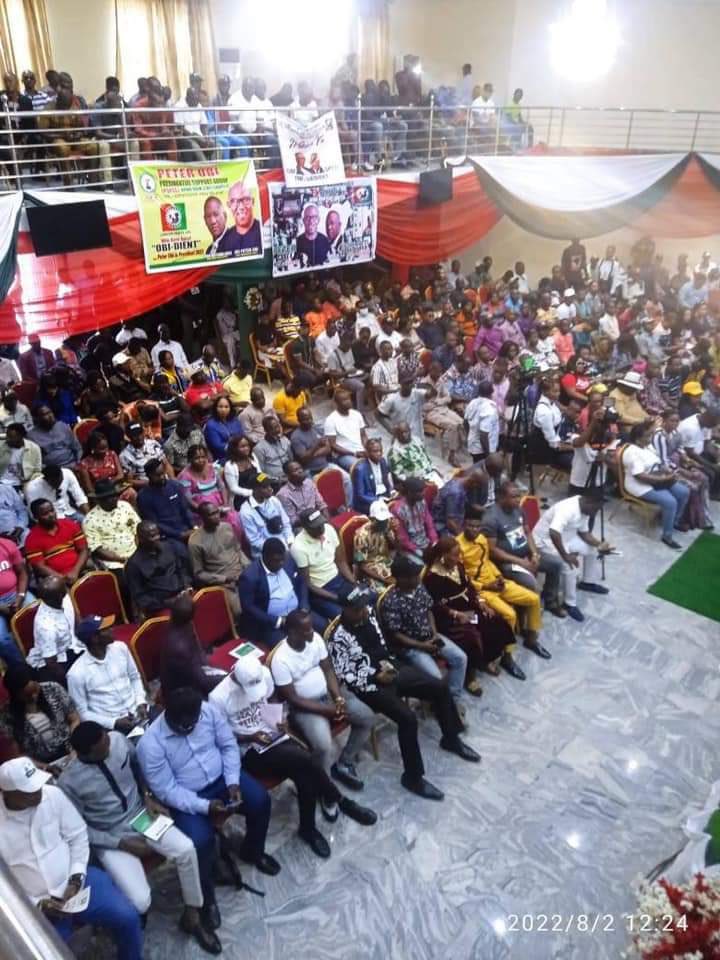 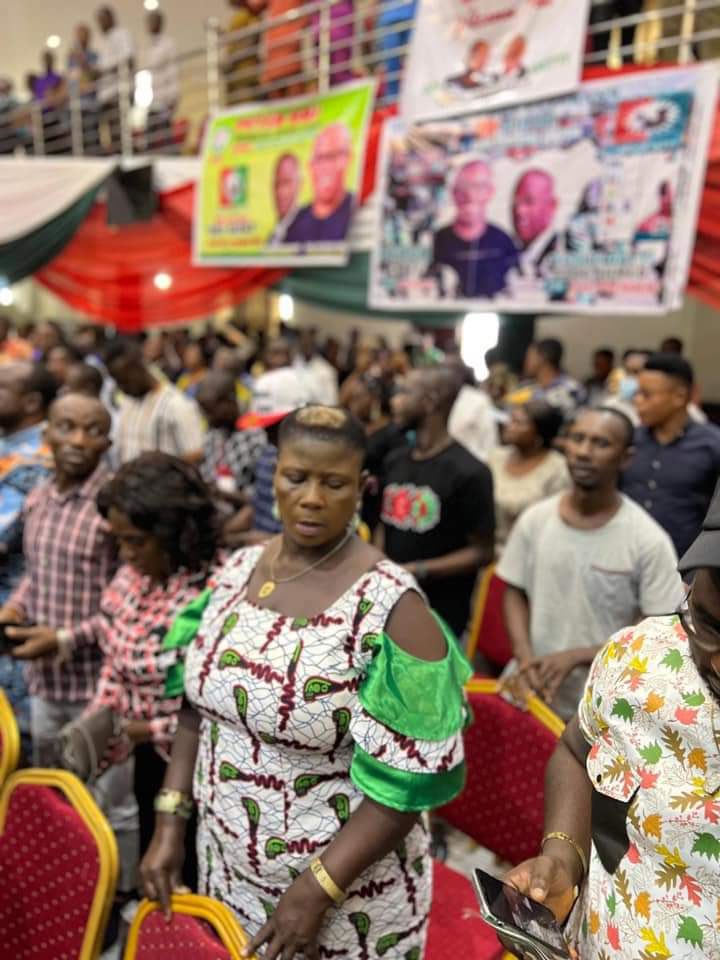 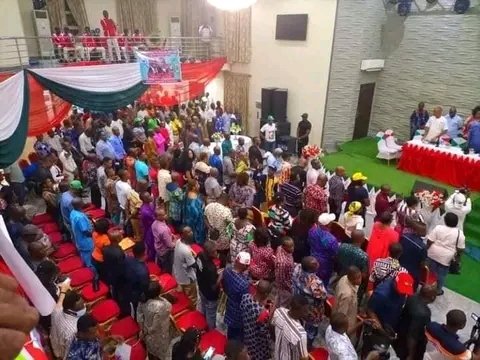 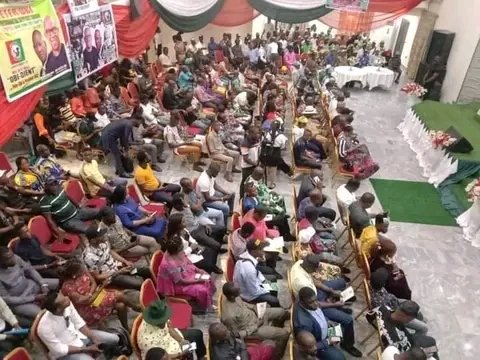 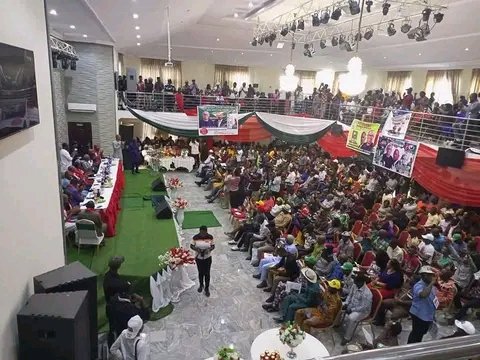 Akwa-Ibom is Obidient to the will of God. https://t.co/CuVcUAK2NB pic.twitter.com/GllNAGmtvh