According to The Nation, other Governors at the meeting including Samuel Ortom of Benue state.

Details of the meeting can not be ascertained as at press time, but observers believe it may not be unconnected with the 2023 general elections.

DAILY POST recalls that Wike has been in a war of words with the camp of Peoples Democratic Party (PDP) presidential candidate Atiku Abubakar  following the outcome of the party’s primary election.

Meanwhile, Peter Obi had departed for  Frankfurt, Germany from where he would be heading to the Canada and USA. 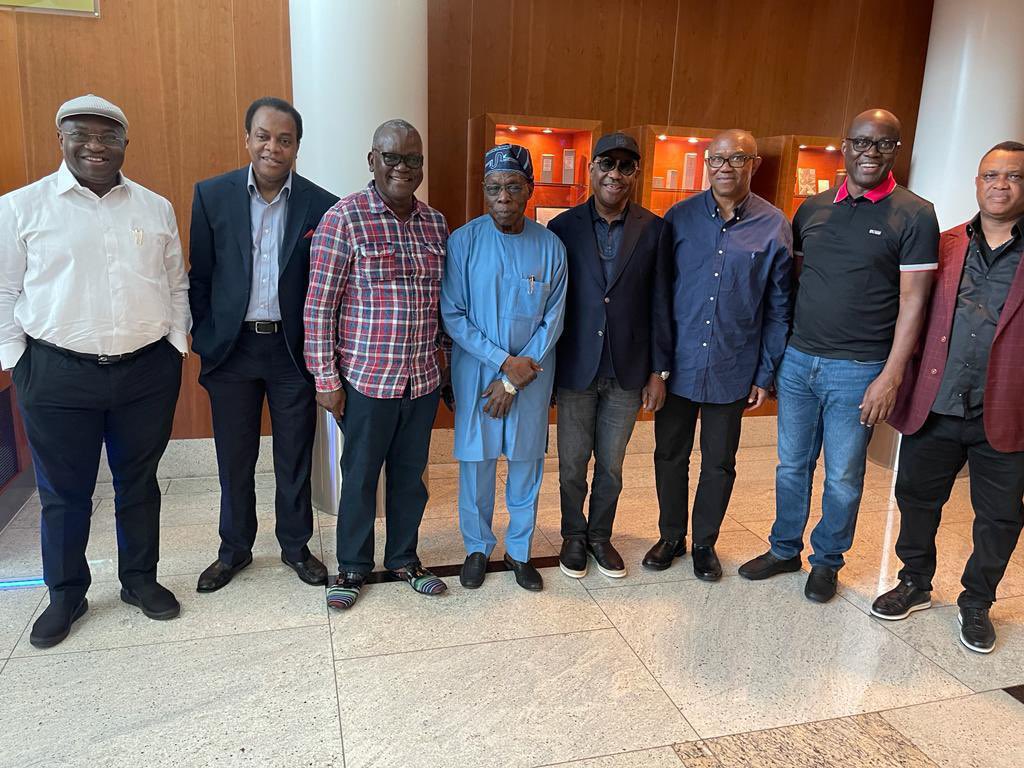 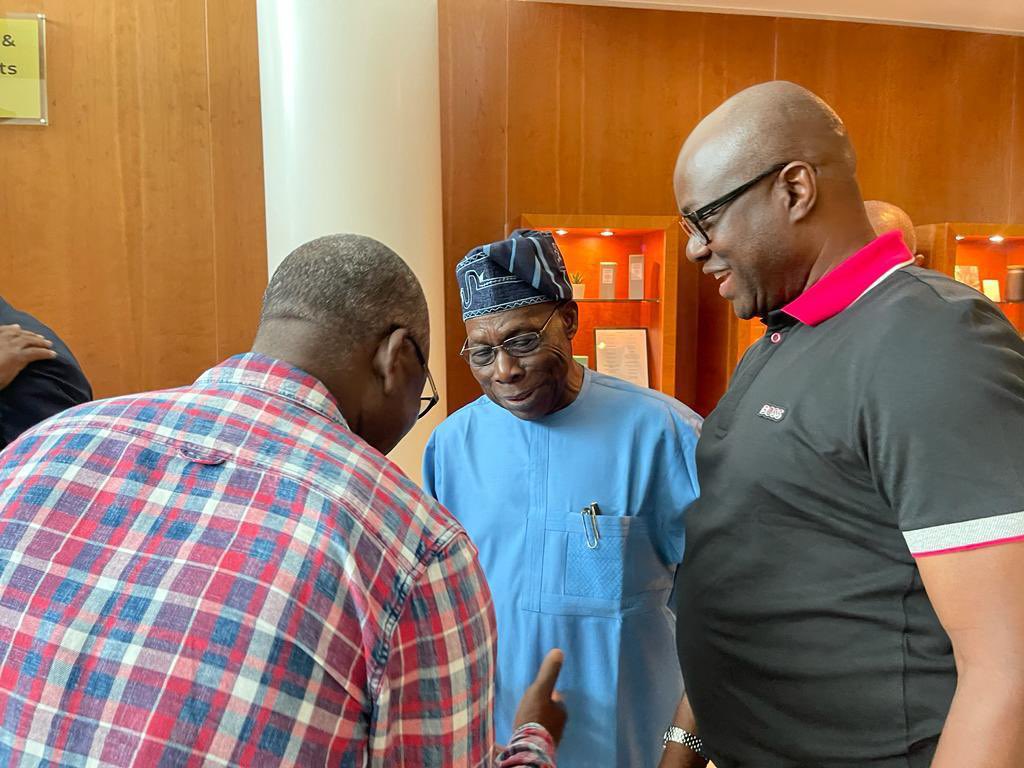 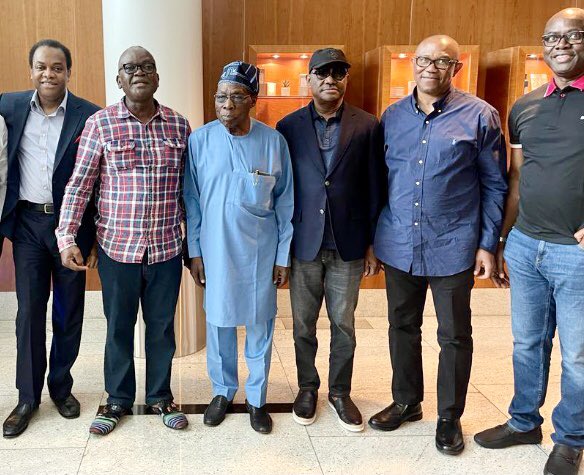 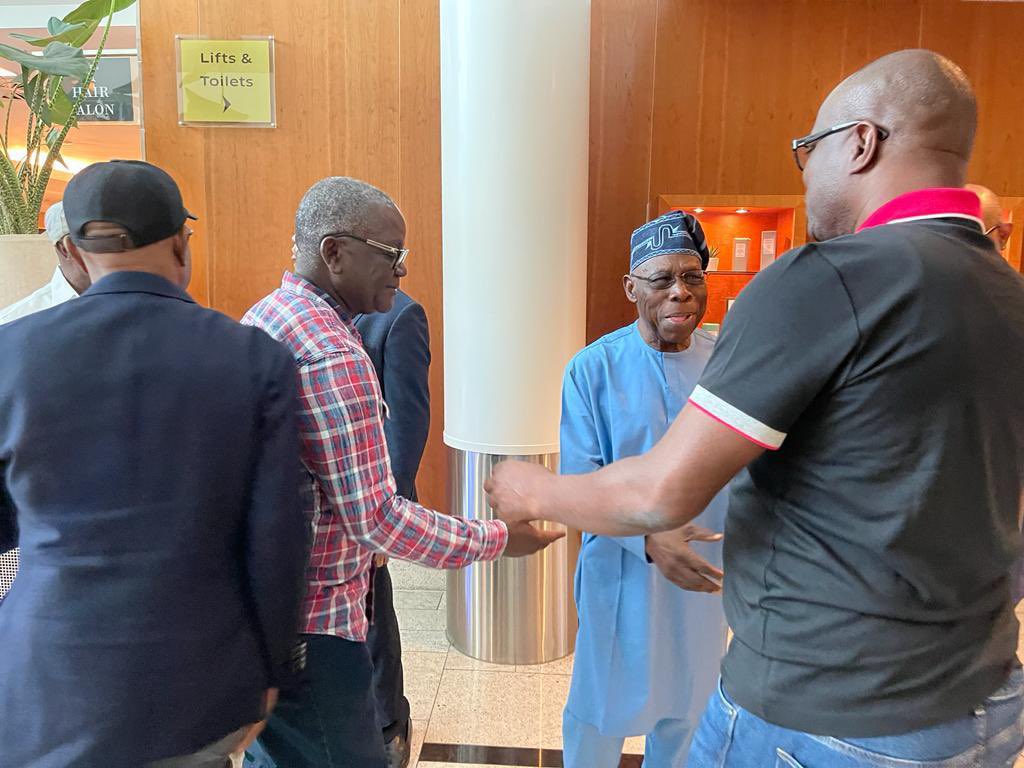