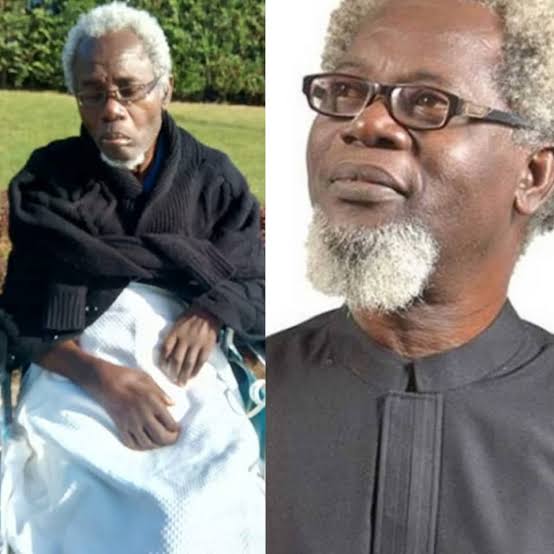 According to information available to sunnewsonline.com says Olaotan died on Thursday, August 26.

It would be recalled that the actor was earlier flown to Turkey for prompt medical attention after he became incapacitated following the car accident he was involved in, along the Apapa-Oshodi Expressway.

Billionaire Femi Otedola and some well-meaning Nigerians and philanthropists, including his colleagues and fans came to his rescue financially.

Before his demise, Olaotan for about seven years breathed real life into the character of Fred Ade Williams on the Mnet flagship soap Tinsel.

Victor Olaotan who was born in Lagos in the early 50’s, studied drama at the University of Ibadan, at the Obafemi Awolowo University and at Rockets University, United States. 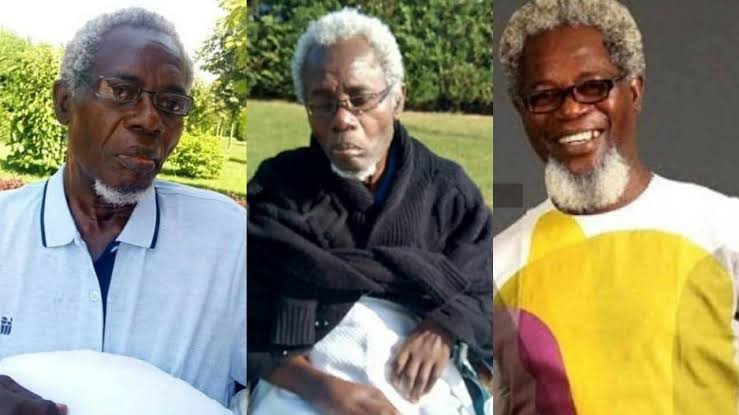 An accomplished stage and screen actor, Olaotan warmed his way into the consciousness of television viewers, playing the leading role in Tinsel.