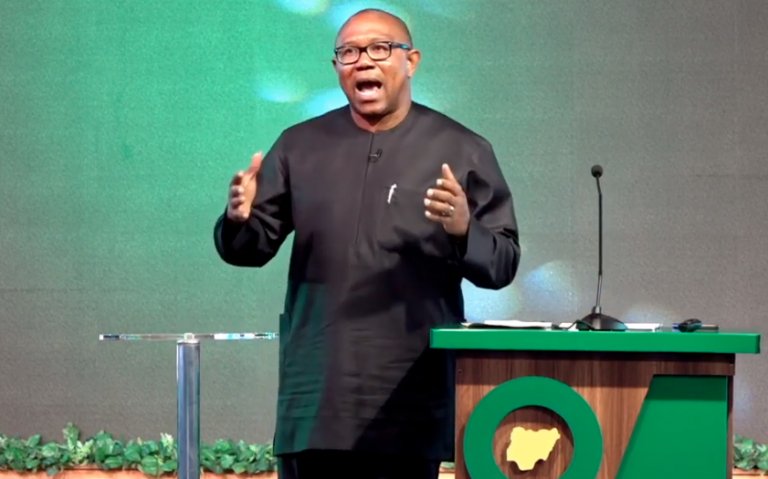 Most Nigerians have reacted to the recent buzz about the national leader of the All Progressive Congress party (APC), Ahmed Bola Tinubu‘s fast growing ambition of succeeding Buhari as the next president of Nigeria come 2023. 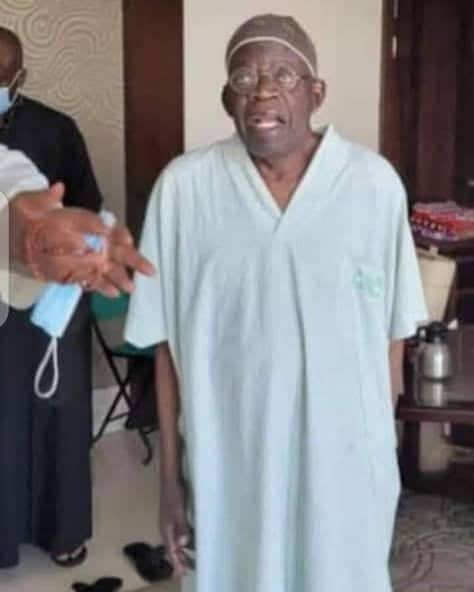 Bola Tinubu who recently returned from a 90day medical tour to the Uk has started fanning the ambers of his presidential political ambition as most of his fans have started calling him the president already.

However, on Twitter, most Nigerians have grown increasingly unhappy after the Fomer governor of Anambra State, Peter Obi during his live interview on AriseNews made known how he garnered his wealth but Tinubu in their opinion would not lay claims to the sources of his wealth.

They also accused some of the influencers of repackaging as ailing Tinubu to sell to Nigerians same way they sold Buhari to them.

Nigerians on Twitter had Seyi Makinde  of Oyo compared on same positive scale with Peter Obi and wondered why Nigerians would keep making same mistakes over again in their choices of presidents due to unnecessary sentiments.

See some reactions below..

See the way, Peter obi is explaining his source of wealth.

Hope Tinubu will come and explain his own source of wealth. 😂

So Peter Obi was the sole importer and distributor of the following:
-Henz
-Ovaltine
-Sole distributor for International breweries.

Sat in the board of three major banks and had major shares in them..

All before joining politics oo.

Who was Tinubu before politics?

Peter Obi is so sure of his ways that he had to come openly on live TV to explain his worth and the source of his money even thoughhe isn't in office. Also remembered how Seyi Makinde declared his assets in 2019. A better way to explain transparency and accountability.

Peter Obi – I own these businesses, I was chairman of fidelity bank at 34 years, this is how much I have

Seyi Makinde – I own Makkon, with operations in Nigeria, SA and USA

Atiku – I own faro water, among others

No Nigerian ex-Governor can go on live TV & explain their source of wealth like this. Peter Obi is not your mate!!👏 https://t.co/fHKGIjn43t

You can't put people into poverty and expect to go and sleep peacefully.

Peter Obi doesn't owe anyone explanation about the source of his wealth but for the sake of accountability and transparency my man went on live TV to explain his wealth. Commendable.