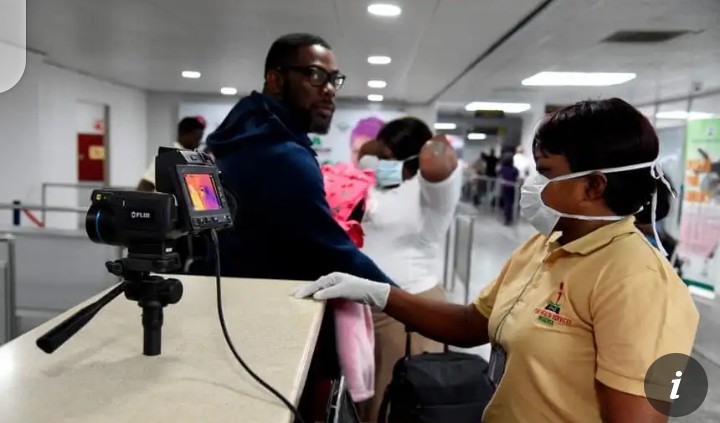 The first confirmed case of coronavirus in sub-Saharan Africa has been reported by Nigeria, as stock market losses around the world deepened amid investor alarm over a potential global pandemic.

The case was an Italian citizen who worked in Nigeria and had returned from Italy to Lagos on 25 February, said Nigeria’s health minister, Osagie Ehanire. “The patient is clinically stable, with no serious symptoms, and is being managed at the Infectious Disease Hospital in Yaba, Lagos,” Ehanire said.

The case is just the third to be confirmed on the African continent, something that has puzzled health specialists given its close ties China.

Earlier this month, officials at the World Health Organization warned that porous borders, a continuing flow of travellers and poorly resourced healthcare systems meant the risk of an outbreak across Africa was “very very high” and raised significant concerns about the ability of “fragile health systems” to cope.

Recent weeks have been used to reinforce testing regimes, isolation facilities and for public messaging too.

“Nigeria has dramatically improved its ability to manage the outbreak of a major pandemic since the Ebola scare in west Africa in 2014,” Folasade Ogunsola, professor of clinical microbiology at the University of Lagos, wrote on The Conversation website. “Any of the lessons from keeping the country free of Ebola have informed the steps taken since the news of the coronavirus epidemic first broke.”

There is anxiety in many countries despite reinforced protective measures. In Kenya there has been a backlash against authorities who allowed the first direct flight from China in two weeks.

In other developments on Friday:

The spread of the virus prompted investors to take decisive action on Friday, when global markets plummeted again. The Dow Jones suffered its biggest one day fall on Thursday, plunging 1,190 points, or 4.4%, with analysts warning the virus could cause as much damage as the 2008/09 global financial crisis. Shares followed suit in the Asian trading session on Friday while Brent crude was poised to dip below $50 a barrel for the first time in four years.

“The coronavirus now looks like a pandemic. Markets can cope even if there is big risk as long as we can see the end of the tunnel,” said Norihiro Fujito, chief investment strategist at Mitsubishi UFJ Morgan Stanley Securities. “But at the moment, no one can tell how long this will last and how severe it will get.”