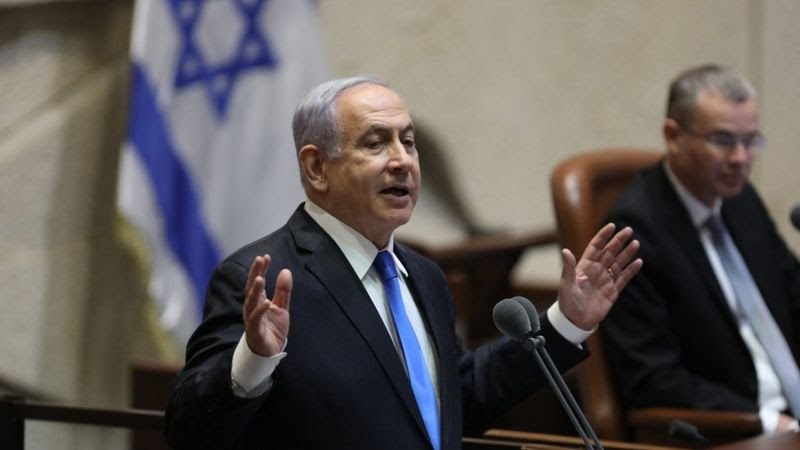 Benjamin Netanyahu has lost his 12-year hold on power in Israel after the country’s parliament voted in a new coalition government.

A new “government of change” will be led by right-wing nationalist Naftali Bennett of the Yamina party.

He will lead an unprecedented coalition of parties which was approved with a razor-thin majority of 60-59.

Mr Bennett will be prime minister until September 2023 as part of a power-sharing deal.