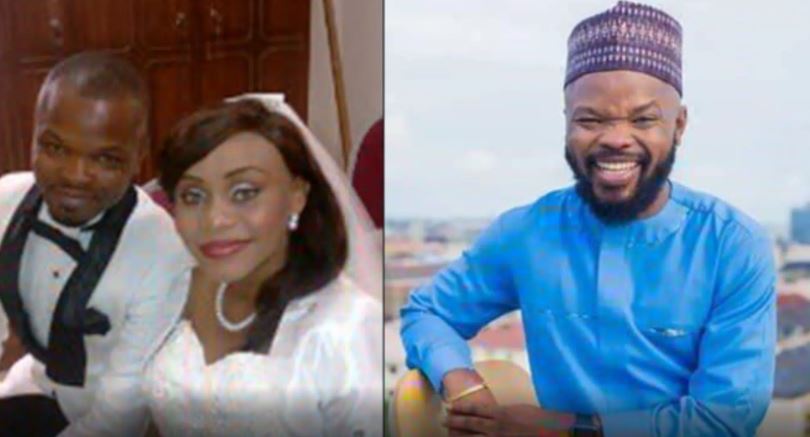 Uzoamaka Ohiri in a recent interview with GoldMyneTV said that she got pregnant for her ex-lover before she met Nedu Wazobia.

“This is something he knows about, we both know, I was seeing somebody before I met Nedu before the relationship ended Nedu has already seen my pictures on our mutual friends WhatsApp, so I came to Lagos and I met Nedu and he seemed different so I gave him a chance, we had a great time and then I found out I was pregnant, my child isn’t the reason we separated.

“If you’ve seen the DNA report, the date they conducted that. People are saying he wanted to take them to Canada so he conducted a test but he knew. He was even doubting the paternity of our last child…” 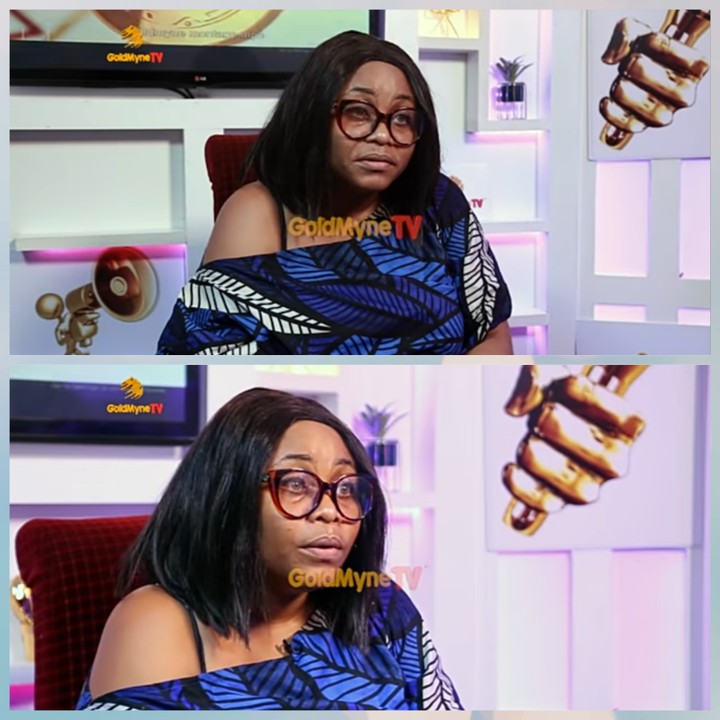