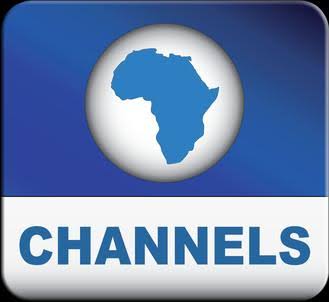 The National Broadcasting Commission, NBC has suspended Channels Television with a fine of N5 million for breaching the broadcast code.

In a letter to the Managing Director of Channels Television signed by the Acting Director General of the Commission, NBC, Prof. Armstrong Idachaba, the Commission referred to Channels 7pm live broadcast programme of Sunday, 25th April, 2021, in which it accused the TV station of allowing a leader of the Indigenous people of Biafra, IPOB to make secessionist and inciting declarations on air without caution or reprimand by the station contrary to the broadcast code.

It also accused the station of allowing the guest speaker to make derogatory, false and misleading statements about the Nigerian army, despite being proscribed by a court of law….

Miyetti Allah went to Channels TV to threaten the whole country on RUGA, the govt said nothing.

Sheikh Gumi went to Channels TV to defend bandits, the govt said nothing.

But IPOB leader goes on Channels TV, and now the station is fined and suspended.

Are we really One Nigeria?

A govt that can wake up to suspend one of the biggest TV stations for no sane reason will later wonder why a company like Twitter went to Ghana.

But when Miyetti Allah guest speaker threatened Nigerians on the same Channels TV, NBC did not act. The goose & gander are not equal. WE GET THE MESSAGE LOUD & CLEAR!! OH YES!!