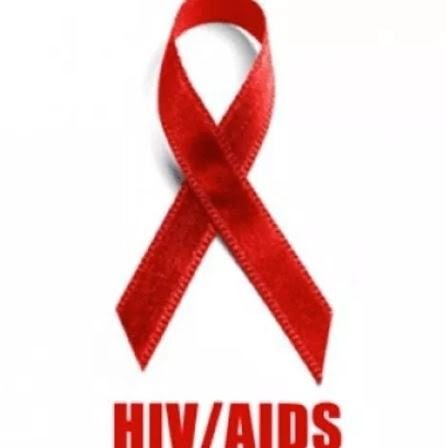 The latest quarterly factsheet of the National Agency for the Control of AIDS (NACA) has revealed that two states – Akwa Ibom and Benue, have the highest number of people infected with HIV in the country.

According to the Director-General of NACA, Dr Gambo Aliyu, the HIV prevalence was largely first because of behavior then culture.
“If you look at some communities nationally, because of culture and behaviour, you will see that the prevalence is very high because of the way people live, interact, and the way they socialise.”