It’s been revealed that some of the military personnel were accomplices to the kidnapping menace ravaging the country especially in the North-East.

Jkcyno news gathered a very disturbing news as the Kidnappers involved in the kidnapping of the entire family in Kaduna while making a demand of sixty million naira (N60million), were nabbed by a joint team of Air force and Army.

Those nabbed confessed to be sponsored by some military officers who are in the pictures shown.

This disturbing news was on  reported on Thursday morning in Kaduna.

Kidnapping wouldn’t strive as a business if security agents are not allies. 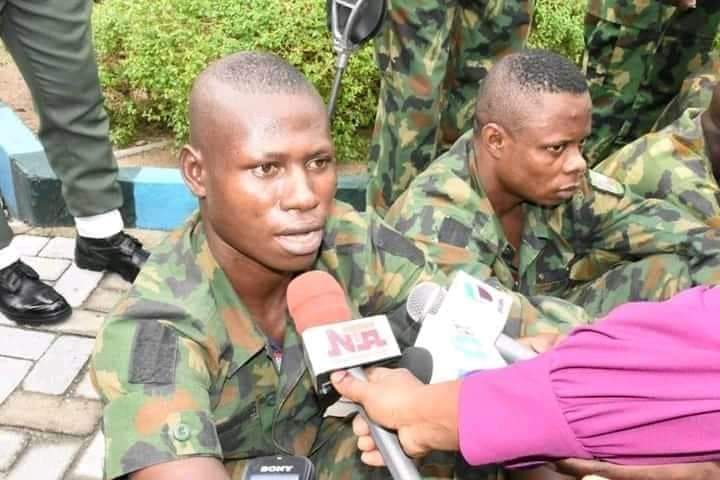 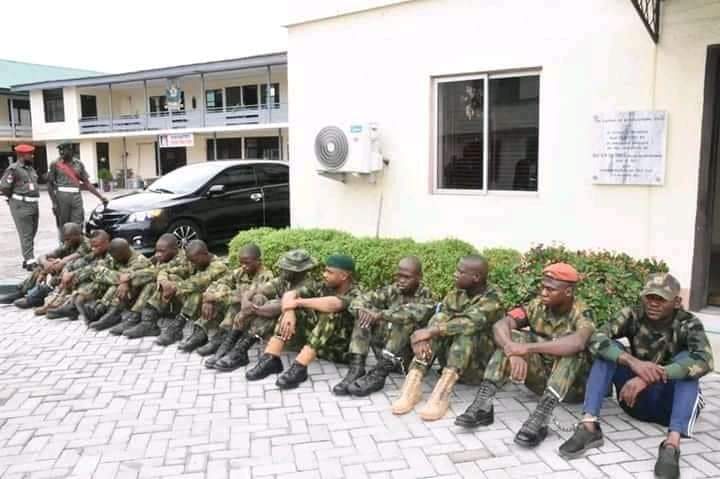