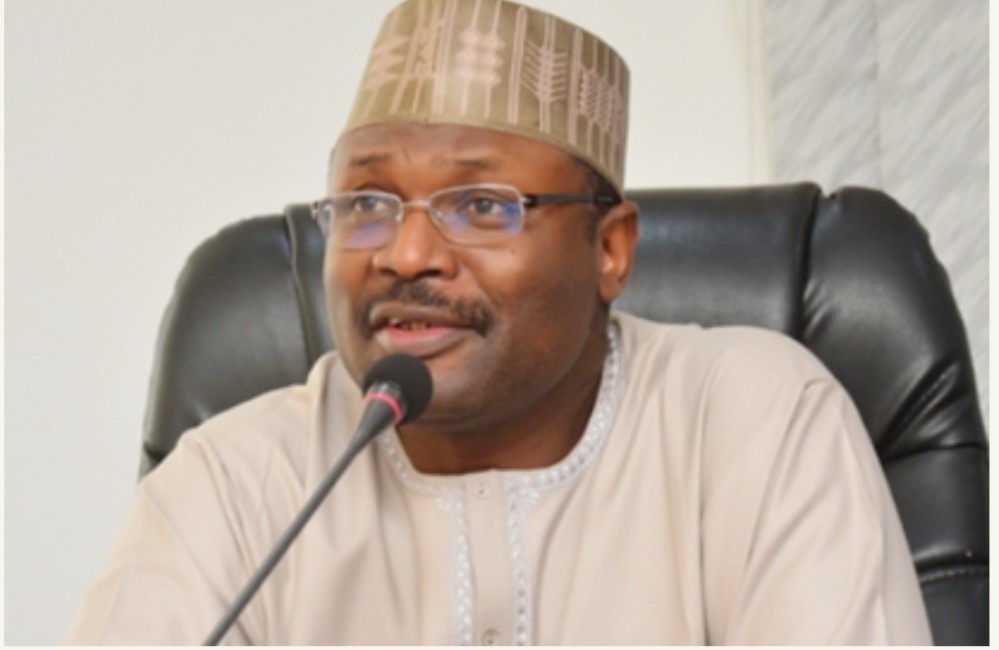 States electoral commissioners and national commissioners alleged that at the height of the threat to their lives, they had looked up to the national chairman of the commission but couldn’t because he was also under intense pressure and massive attack by high profile individuals.

It was gathered that some of the states and national election umpires are living in fear that they may be subjected to severe attacks in the March 9 governorship and House of Assembly elections.

Competent sources close to the RECs and national commissioners claimed that some of the states electoral officers were held hostage during the elections and were even left at the mercy of hoodlums as security personnel attached to protect them curiously disappeared, and left them to the elements when their services were required most.

The sources also accused security agencies, including the military and other paramilitary organisations, of distracting officers of the electoral umpire on the pretense of protecting election facilities and at the same time facilitate illegal distribution of the materials to politicians.

A source said: “If there is no intervention, many of the RECs and national commissioners are contemplating the option of resignation because what they passed through in the hands of security agencies, they have not witnessed it before.

“We have not seen this kind of thing before and all through the preparations. Some of the RECs were held hostage.”

The source further alleged that in some states, collation officers were caught in hotels sharing money and that even those arrested were immediately released as a result of what they described as “orders from above.”

“I think this country is worse than a banana republic,” one of the electoral officer who was a victim of the harassment and intimidation stated.

The officer said that the security agencies involved in the harassment were in a convoy of armored personnel carriers, adding that in some cases, retired security officers were drafted into the ‘ugly’ affair.

“They mutilated result sheets. On the eve of elections, they were moving materials away,’’ the source said.

Besides, the source alleged that the most worrisome aspect of it was that some RECs and National Commissioners condescended by working with politicians to undermine the process.

The source said: “You are not free anymore. You can’t even exchange ideas with your colleagues. It is a complete takeover of INEC by all security agencies.

‘’You will sit in office, a group will say it is from Defence Intelligence, after finishing with you, 10 minutes later another will come from National Intelligence Agency, NIA, not only one person but about three or five and they will sit in your office. So, there was a lot of distractions, you cannot even concentrate.

“Then your office will be filled with security agents under the guise of protecting facilities. You will see about 15 soldiers, police, you can’t count, civil defense, everywhere was just choked up.

“Most of the electoral officers were caged. All these figures they are reeling out have no basis. In the area where they have these bandits, after taking the security men out, early morning of the election, they withdrew the security and left the youth corps members at the mercy of thugs hired by the politicians.

“So the youth corps members were endangered and had to run for their dear lives, they now stuff the boxes. When I was flying out of….it was like I was flying to heaven. It was so terrible that I have never seen this type of election before.”

“Understandably, even the man who could have led that protection himself was under massive attack.”

One of the sources alleged that in the far north, the results released did not reflect the actual votes cast, especially in Zamfara and Borno as a result of military harassment.