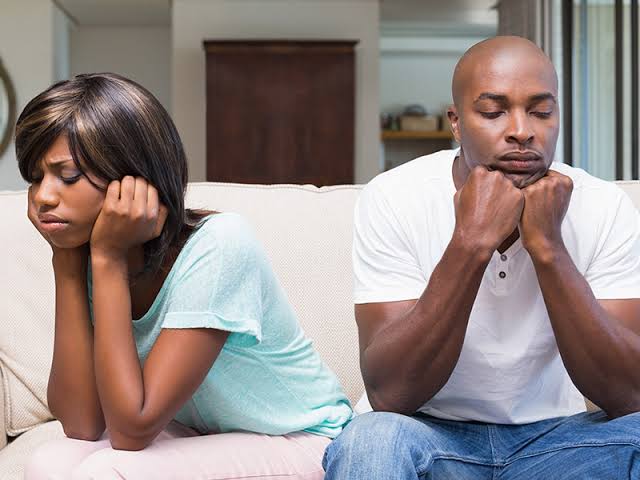 Her issue became complicated when she discovered that she was HIV positive. The cost of kidney transplant for a HIV patient was also a nightmare. All her corporate prostitution could not fetch her enough money for her kidney transplant.She lived in fear and agony daily as her health deteriorated. ‘This is the time to return home like the prodigal son to my husband, earthly father and heavenly father.’ She said to herself. ‘But will my husband accept me back? What would I tell my father?
At about 11am on Thursday his phone rang, ‘hello! Hello! Who am I on to?’ Bro Solo asked his caller. ‘It’s me Angela, Rose’s friend.’ ‘Oh, Angela how are you? Quite an age,’ he greeted. ‘Sir I have a good news and a bad news for you, which will you want me to share first, the bad news or the good news?’ ‘Please share the bad new first and let the good news follow, he said. Your wife is alive and reachable but’…….. ‘But what?’ He interrupted her. She’s sick and in need of a kidney donor to save her life. ‘Please tell her I will donate my second kidney for her. At this time he had not known that she was also HIV positive.
Immediately he arrived at the hospital and saw Sis Rose he could not but shed uncontrollable tears because of her pitiable condition. ‘Why didn’t you give me a chance to explain myself? Why did you leave me in this agony without knowing I did what I did to save your life? If I had slept with you that night you would have been dead by now. You didn’t allow me explain the agenda of my 4 and half hours meeting with your parents and elders.
‘I am sorry, I was misled. I listened to the agent of the devil in sheep’s clothing. I was not wise enough to ask you. It was Bro Sam who told me few days to our wedding that you are impotent. I didn’t believe him initially but your attitude on our wedding day made me believe him.’ Bro Sam is Bro Solo’s friend in the same unit in church. He was nursing the intension of wooing Sis Rose when Bro Solo introduced her to him as his fiancée. This secret was known after it was discovered Bro Sam had told similar lies against two other brothers in church. He was suspended from his unit for three months after his confession.
‘Let’s leave all these talk for now and attend to your health. Can I see the doctor?’ He was led to the doctor’s office to donate his kidney to save his wife. Tests were carried out on him but his kidney could not be used. ‘Please sir do something to save my wife’s life, she must not die.’ Bro Solo begged the doctor. ‘If she was not HIV positive the transplant would have been much easier.’ The doctor said. HIV what? Bro Solo collapsed and was rushed to the emergency ward for attention.

One thought on “Married But No Sex – Episode 6”