However, the Youths are asking the government to halt the reopening pending the resolve from the Judicial Panel. 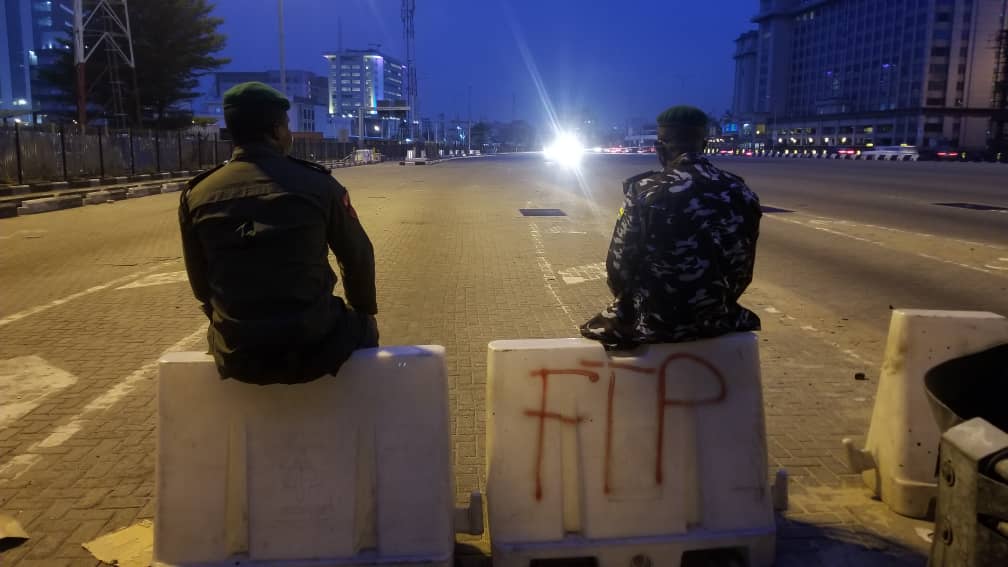 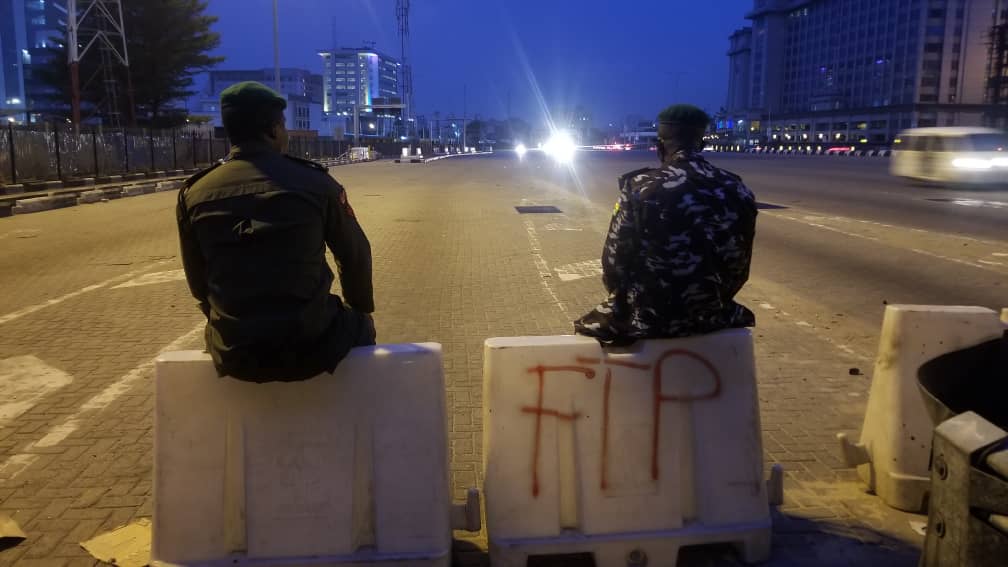 The state government has deployed heavy Police presence at the toll gate insisting the gate must be re-opened.

Jkcyno news gathered that Police are clamping down heavily on the few protesters that turned up.  some were reportedly beaten with sticks and their posters confiscated. One young man who said he was an observer was taken away in a Black Maria. #Lekkitollgate

Popular comedian, Macaroni was arrested by the Police.

Some protesters were seen beaten by the police with sticks and thrown into a van. 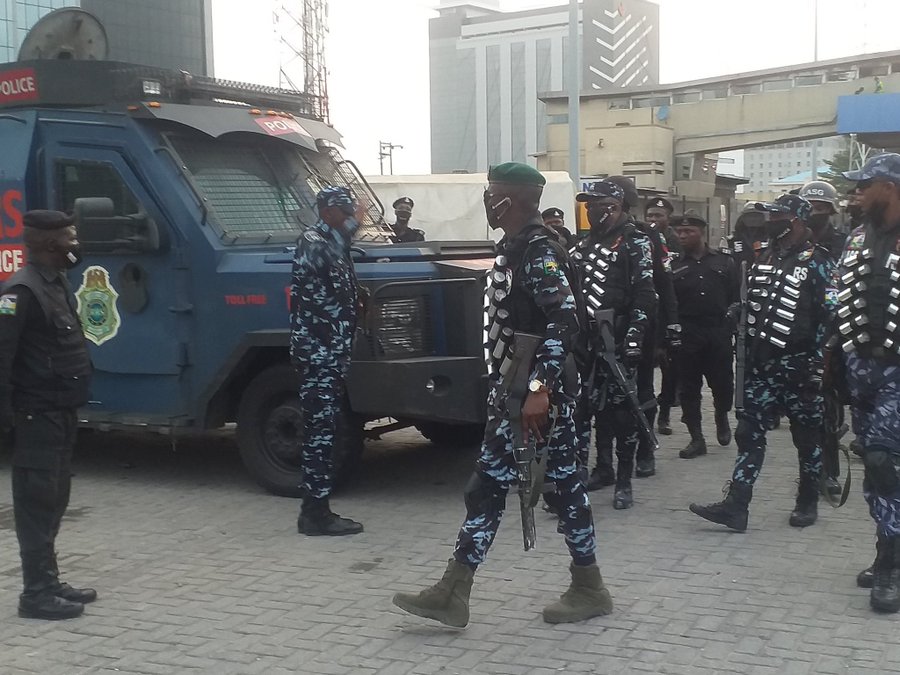 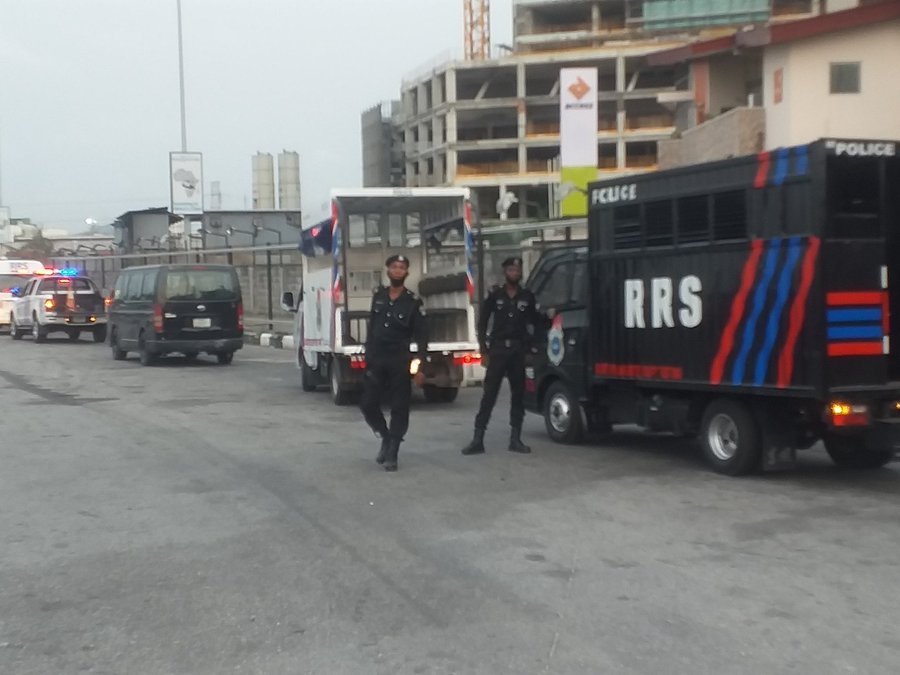 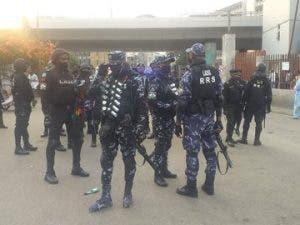 One Thought to “#Lekkitollgate : Reports from the ongoing protest (video)”