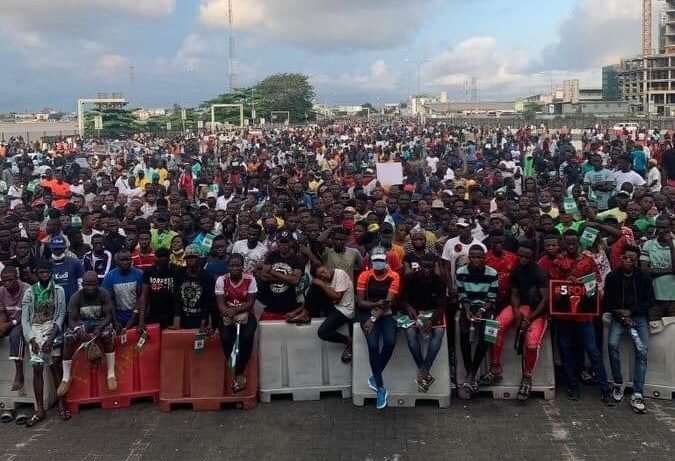 The Lagos State Commissioner of Police, Hakeem Odumosu, has made a U-turn on its earlier warning against any gathering or organisation of protest in commemoration of the first anniversary of last year’s #EndSARS protest in the state.

Addressing journalists on Saturday while monitoring the Peoples Democratic Party (PDP) state congress election in Lagos, Odumosu described protests as a right citizens are entitled to.

He added that the state police command would be ready to protect protesters.

Meanwhile, an earlier statement by the Lagos Police Command had said, “The police in the state will not fold their arms and allow some misguided elements disrupt the peace and serenity currently being enjoyed in the state.

“To forestall breakdown of law and order, the police will use all legitimate means within their constitutional powers to suppress the planned protest…”

But Odumosu has made a U-turn, saying the police only want the organisers of such protests to work together and have a meeting point, NAN reports.

He said: “If you want to protest, it is your right under the law but you don’t have to block the road because, in the process of obstructing the road, you are no longer protesting for a better life for people.

“Don’t forget that this is Lagos, it is the economy of the country and it is equally a working day and you can imagine those lives that earn their living on a daily basis.

“There are some people that cannot feed their families when protesters block the road definitely.”

The commissioner appealed to the #EndSARS protesters to give the police adequate information to ensure their protection and free flow of traffic. 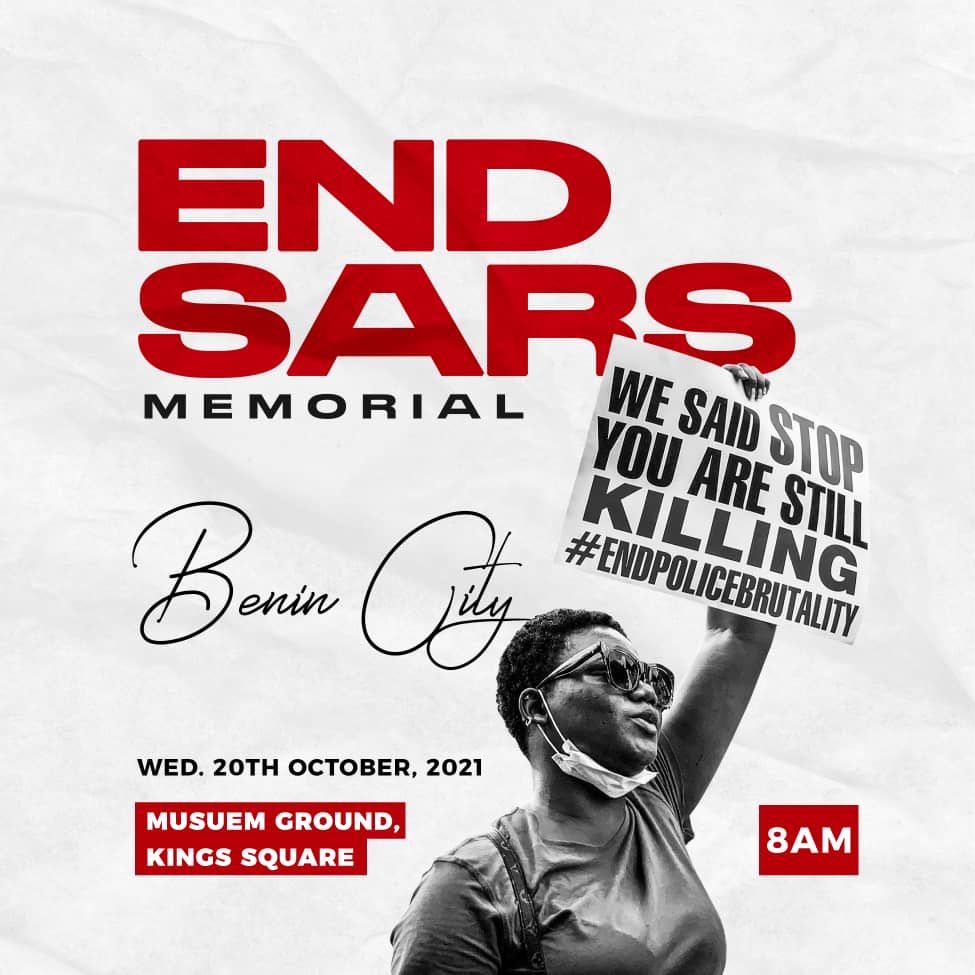 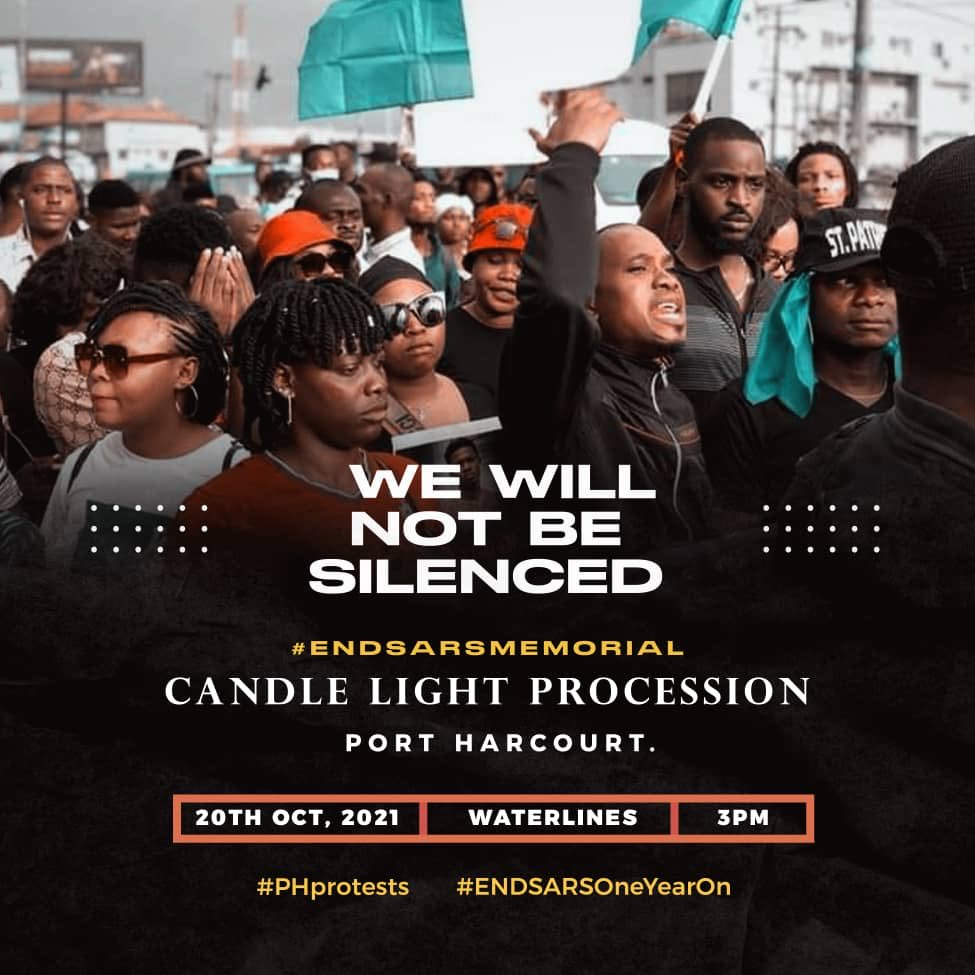 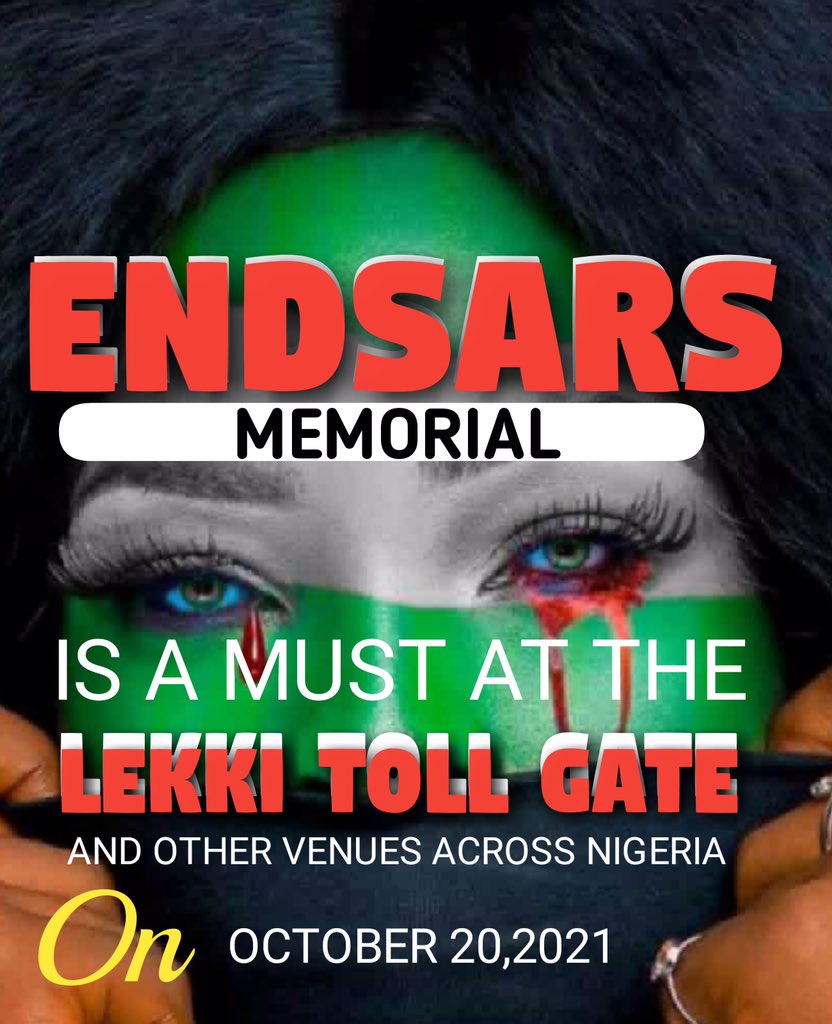 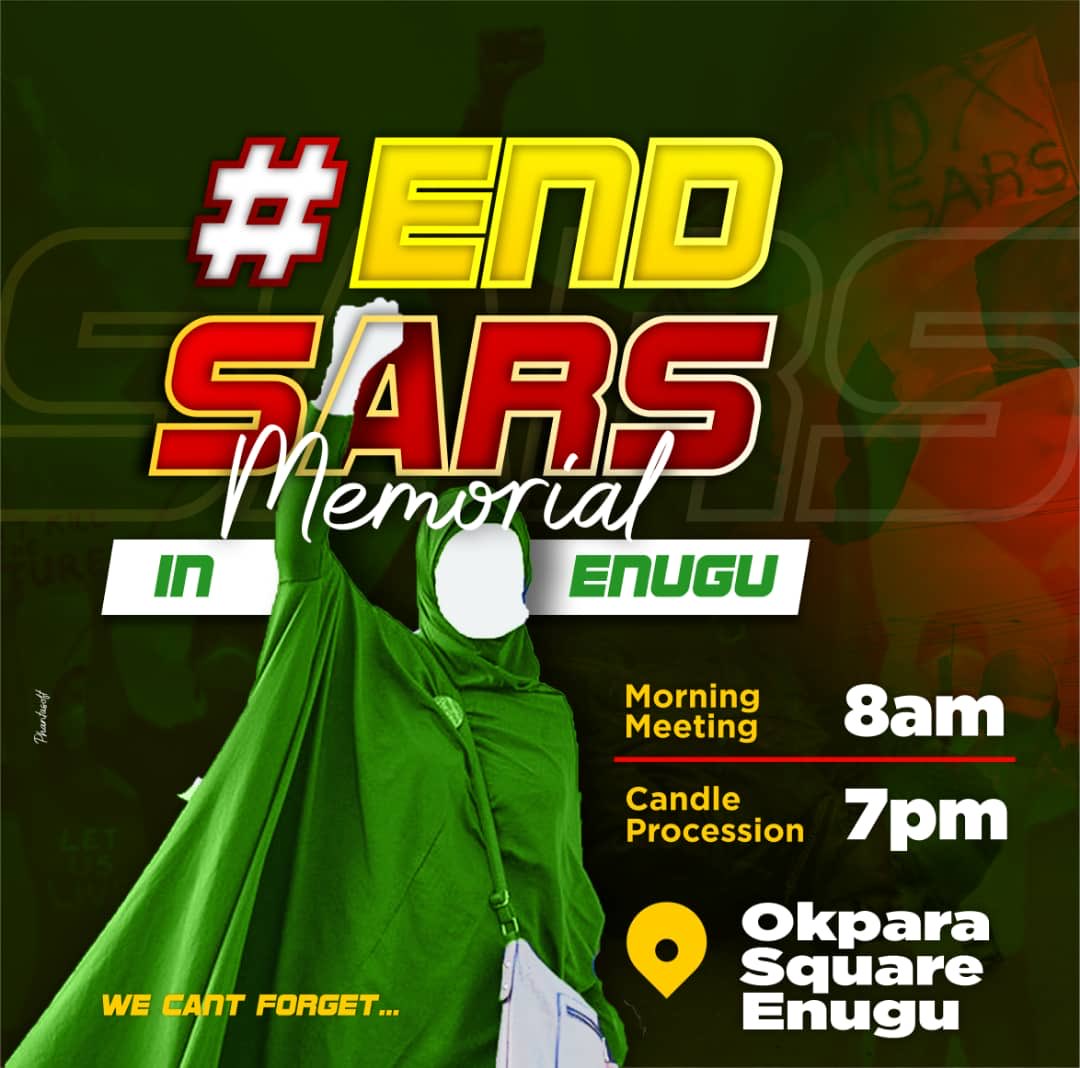 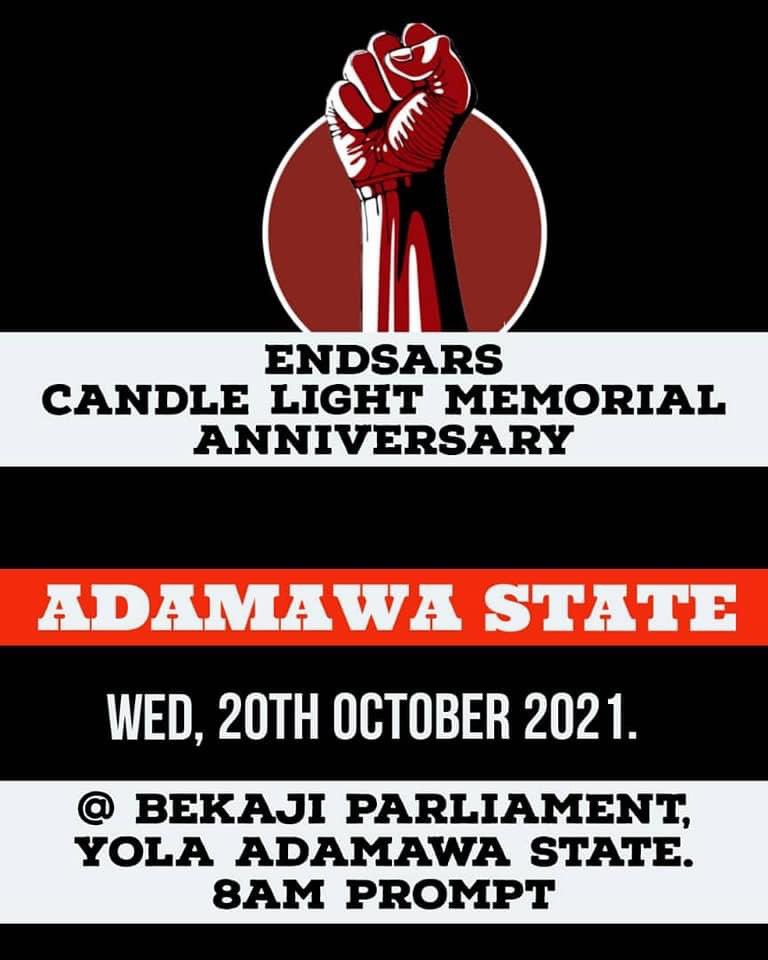 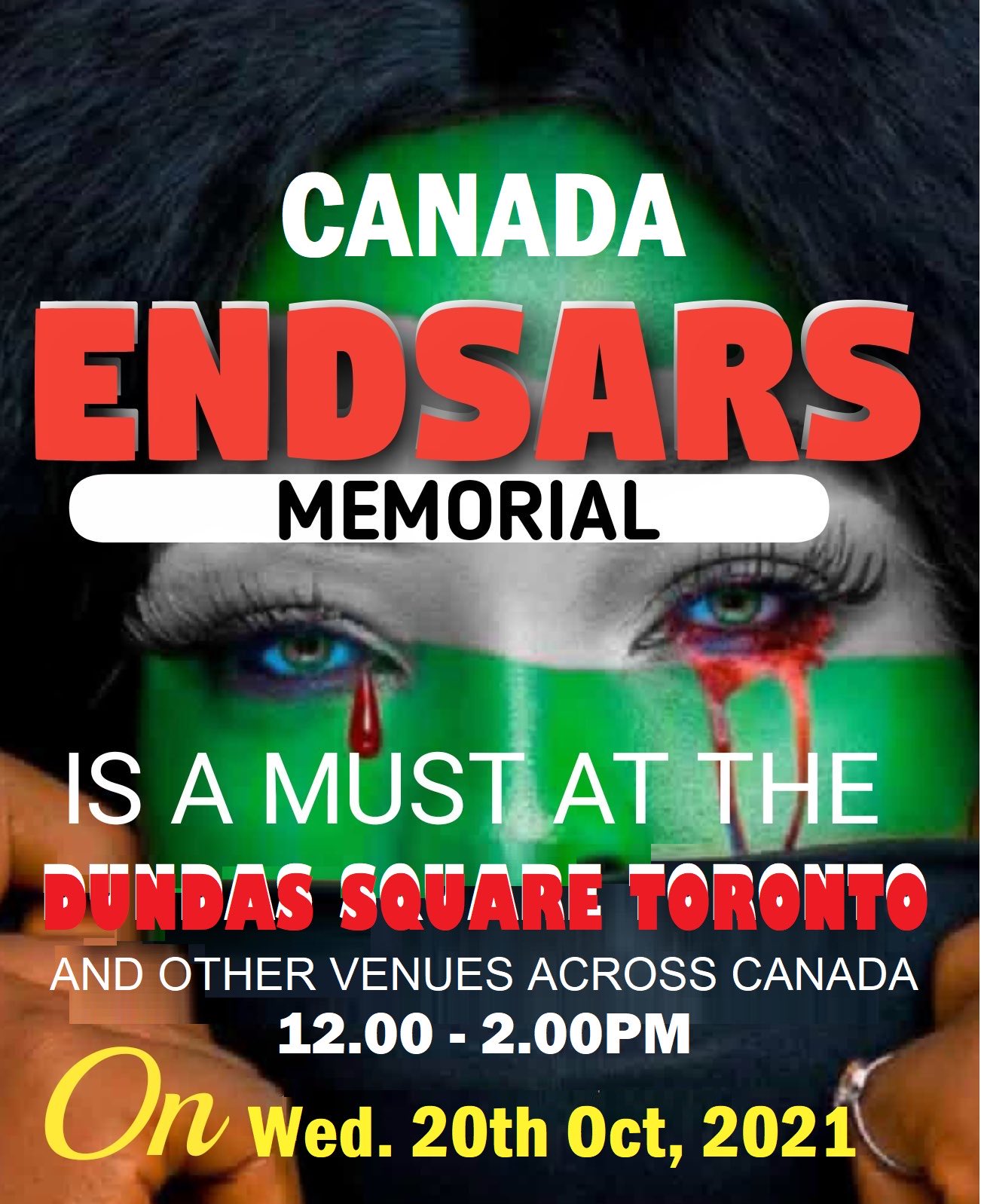 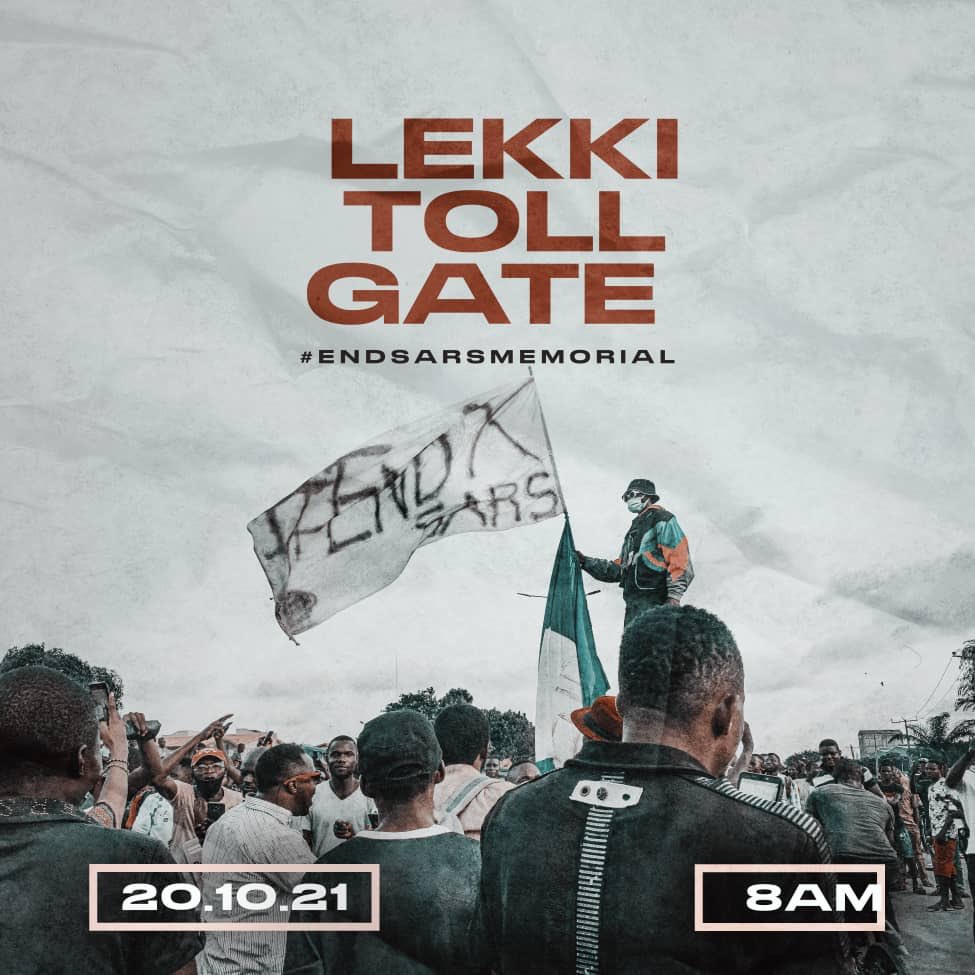