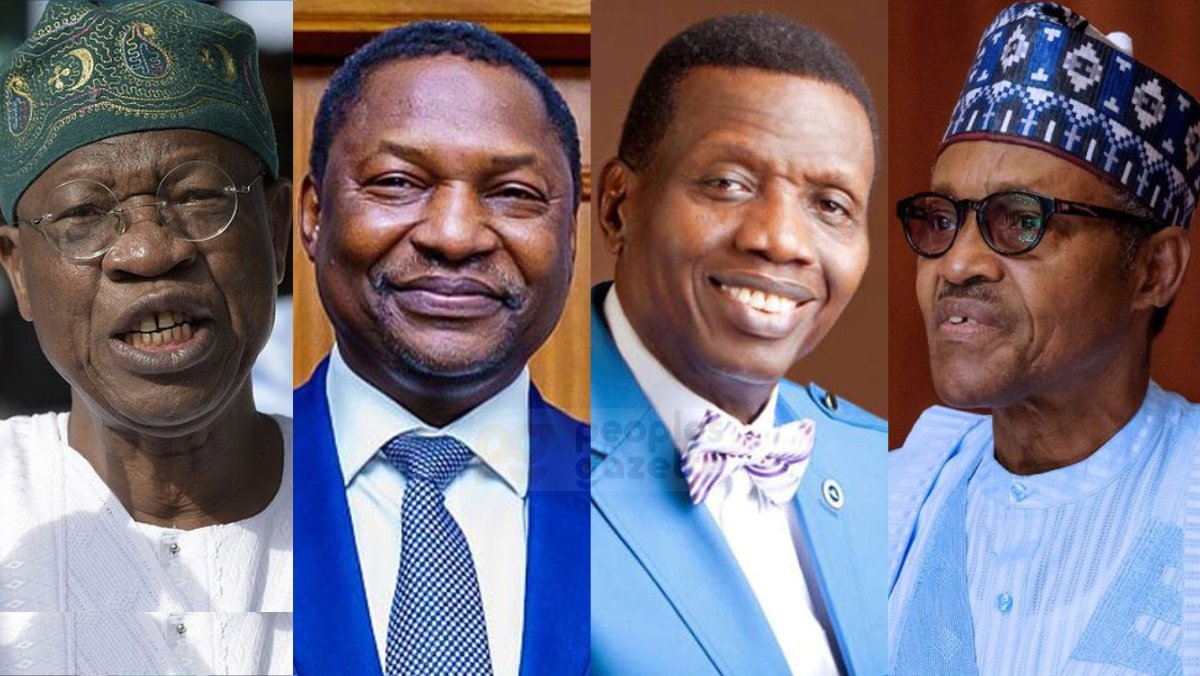 It’s becoming increasingly difficult for the Federal Government to enforce their Unlawful ban on Twitter in Nigeria as many prominent personalities keep tweeting.

You’d recall that AGF, Malami had issued a threat to arrest and prosecute anyone using Twitter in Nigeria which has no backing by the law.

However, Pastor Adeboye and Kumuyi of The Deeper life church, Ayodele Fayose are few of the prominent persons who insist that Twitter usage is still within their rights to free expression under the law.

Up until now, non of the government officials nor broadcasting institutions have deactivated their Twitter handles as NBC had ordered.

Even the governor of Kaduna state, El-Rufai had flaunted the order as he keeps tweeting regardless.

Below are what most persons are saying on Twitter….

I'm tweeting from Nigeria in Ekiti state at the moment, Malami Come and arrest me. Awon werey eleriburuku

When did the National Assembly meet to formulate a law that people who use Twitter in Nigeria should go to jail. And what should be the prescribed jail time? Malami is a disgrace to the legal profession.

Nonsense. Malami should bring his prosecution on! We are ready!! https://t.co/fK8PWozeI4

AGF Malami is from Kebbi State.

88 Kebbi people were slaughtered yesterday in Kebbi. And the only thing he’s focused on is jailing any Nigerian on twitter.

Where are nigerian leaders from?

Are these people actually lunatics?
Or how do we explain this heartlessness? #KeepitOn