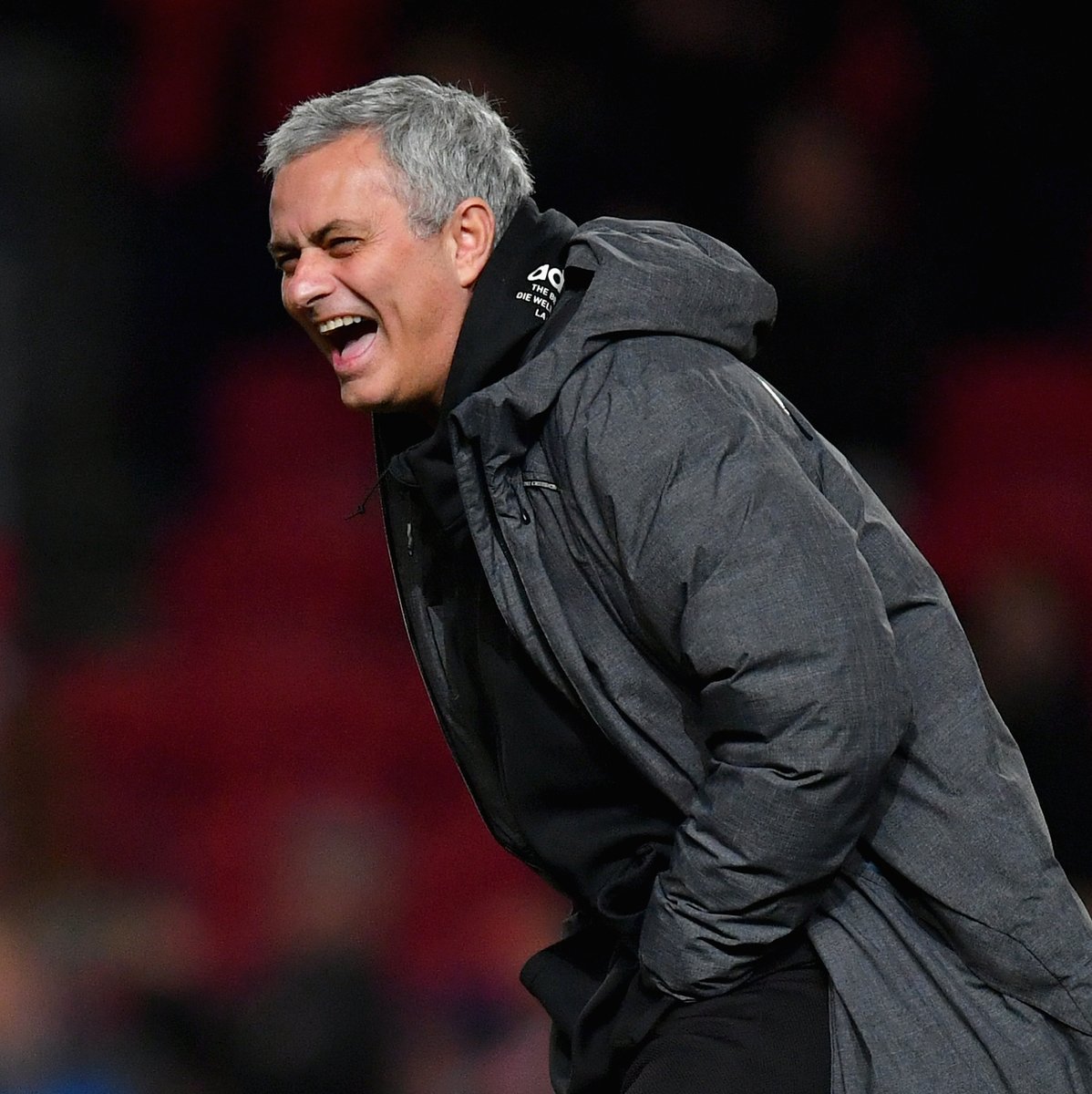 The Portuguese, who has previously worked in Serie A with Inter, has wasted little time in finding a new job after being sacked by Tottenham.

Jose Mourinho has wasted little time in finding a new job following his sacking at Tottenham, with the Portuguese set to take charge of Roma from 2021-22 on a three-year contract.

The 58-year-old was relieved of his duties at Tottenham on April 19, with the former Chelsea and Manchester United manager failing to convince at a third Premier League employer.

His stock remains high, though, particularly in Italy where he has previously enjoyed considerable success with Inter, and a role as successor to Paulo Fonseca at Stadio Olimpico is set to be taken on after committing to a deal through to 2024.