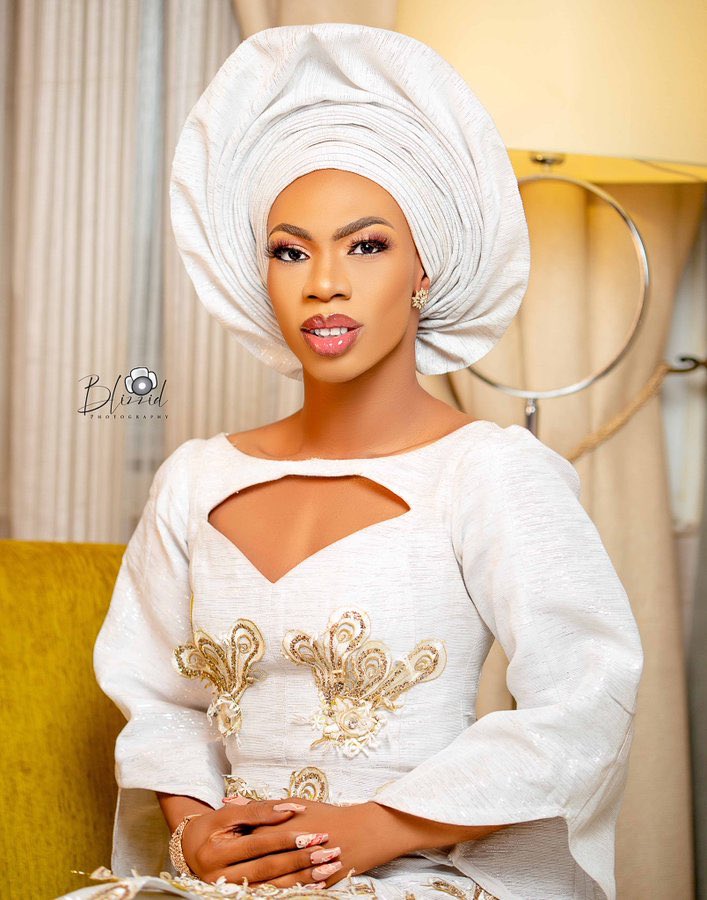 Another cross dresser, James Brown has emerged as to give Bobrisky a good run for his money.

James Brown became more popular afrer he made some blunder in his English usage online and rather turned it around to his advantage.

Bobrisky  however has issued a warning to all the upcoming cross dressers trying to dethrone him as James Brown reacts diplomatically. 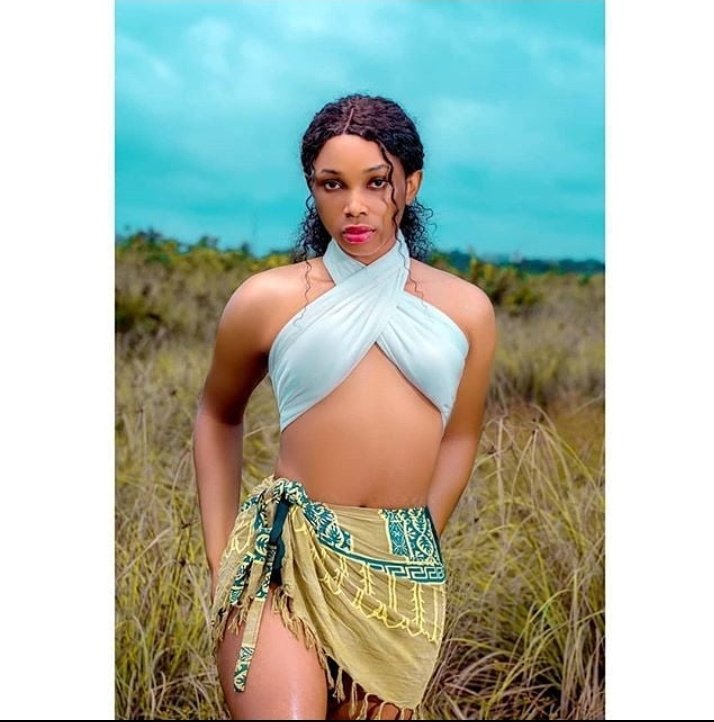